'Quantum Leap' becomes the next target for a reboot

From the series creator who also brought us 'JAG' and 'Magnum, P.I.,' there's already a script for the future film. 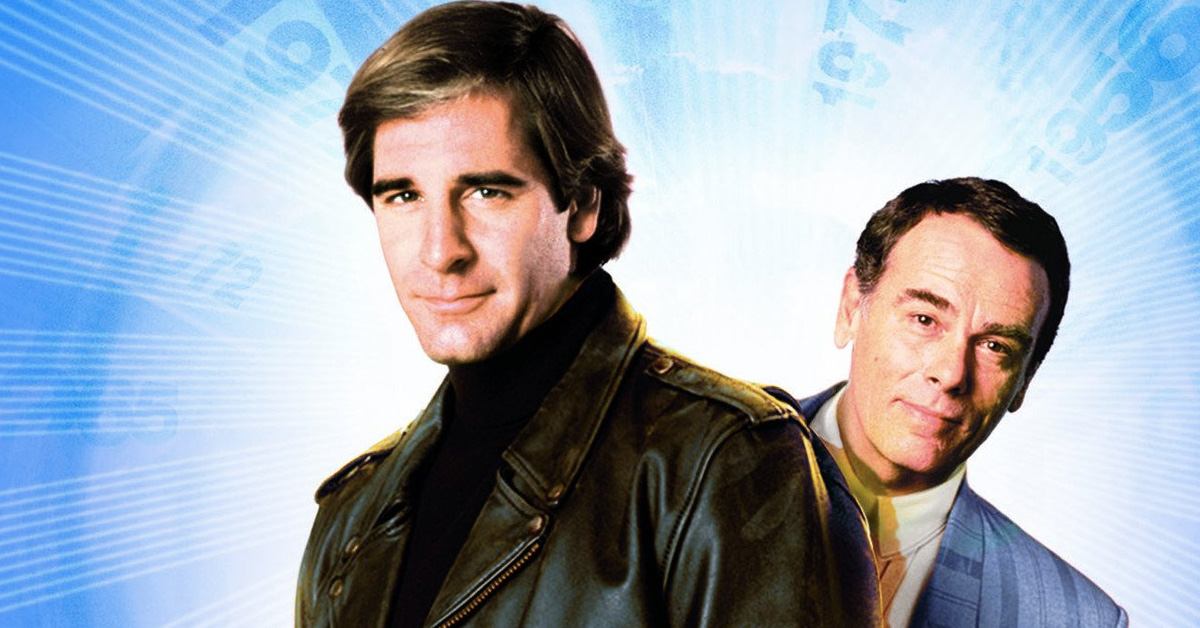 When Quantum Leap debuted in 1989, it faced heavy competition in the ratings. The top 10 shows at the time included massively popular sitcoms like Cheers, Roseanne, The Golden Girls and The Wonder Years. How was a sci-fi show about a scientist stuck leaping through his own lifetime supposed to compete?

Well, good thing for NBC, the show did catch on, and 13 million people tuned in to watch the series finale. By that point, the show had won Emmys for cinematography and editing, and stars Scott Bakula and Dean Stockwell both took home Golden Globes for their roles. Later, TV Guide went on to call it one of the "Top Cult Shows of All Time" in 2007 due to its surge in popularity after it left the air. It joins other sci-fi shows like Doctor Who and The X-Files in amassing more and more interest as time marches on.

So, naturally, in this era where the reboot seems to be particularly tempting for networks and moviemakers alike, series creator Donald Bellisario is ready to talk about reviving his Quantum Leap characters, this time as a movie. According to BleedingCool.com, Bellisario announced at the recent Los Angeles Comic Con that he already has a feature film-length script written and ready to produce. 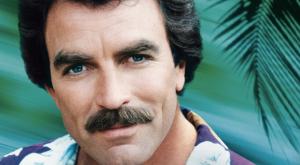 Bellisario is also the series creator of Magnum, P.I., which we all know now is being revived, and JAG, which helped him spin off his NCIS series of shows. NCIS still airs today, although Bellisario officially retired from the show in 2007. That seems to leave him open to jump back in time to help a new version of Quantum Leap take off for audiences today. We'll let you know more details once we know them! 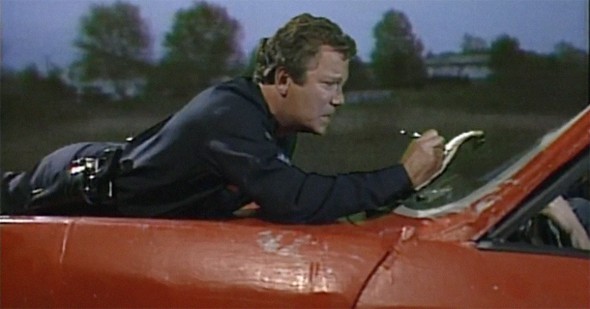 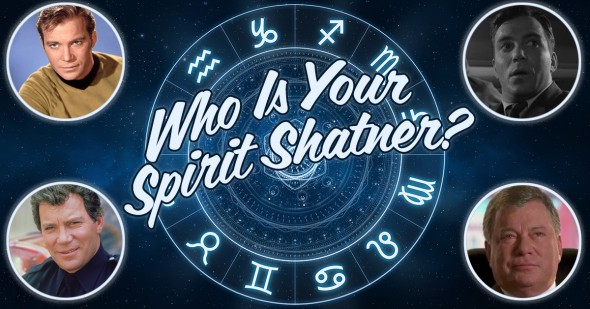 Which William Shatner TV character is most like your personality? 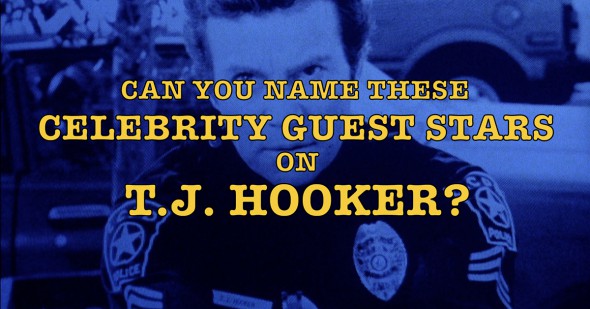 quiz
Can you I.D. these celebrity guest stars on 'T.J. Hooker'?
Are you sure you want to delete this comment?
Close