Why do we love Lovey? She ate nothing but ice cream. Literally. 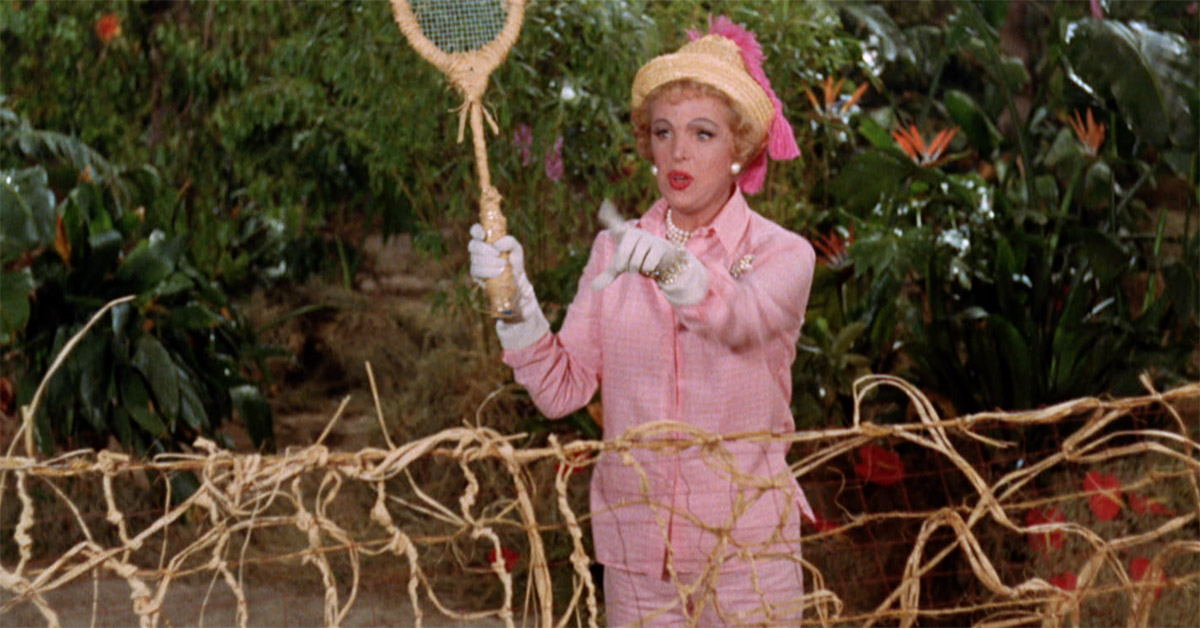 Natalie Schafer didn't just play a millionnaire — she was a millionnaire. However, the Gilligan's Island star did not accumulate her riches by playing Lovey Howell. She made her money the all-American way, in real estate. Schafer was married to fellow actor Louis Calhern, an Academy Award nominated leading man of the early 20th century. The couple wisely and heavily invested in Beverly Hills property.

Despite her wealth, Schafer was thrifty. It had been said that she accepted the invitation to portray Mrs. Howell simply because it meant a free trip to Hawaii, where the pilot was filmed. 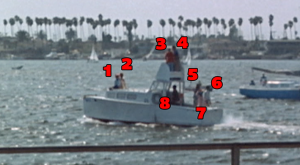 That being said, Schafer hardly lazed about on the set of the sitcom. She may have been in her mid-60s during the mid-1960s, but she performed her own stunts, gladly leaping into lagoons and pools of quicksand as the script demanded. To keep fit, Schafer exercised in the most Hollywood manner. She revealed her health secrets in the "Let's Be Beautiful" column of the October 25, 1965, edition of The Chicago Tribune.

"I swim every day, au naturel, before I go to work and when I come home," she explained. "I hang on to the side of the pool…. Without bending my knees I do 100 strong kicks."

This was not her only regime for keeping her weight at a trim 124 pounds.

"I think I've tried every diet there is, but my favorite I invented myself — the ice cream diet," she said. "I eat a quart of ice cream a day."

Yep, that's it. Just ice cream. Schafer spooned down a bowl of vanilla in the morning with her coffee, two bowls of different flavors for lunch, another bowl of another flavor for an afternoon snack, and two bowls for dinner. "I can lose three pounds in five days."

So that's her secret — swimming in the nude and downing nothing but ice cream.

We don't condone the act, but, oh, how we envy it. Natalie Schafer, you are a true hero.