The episode also features Bill Mumy and "Larry" from Leave It to Beaver! 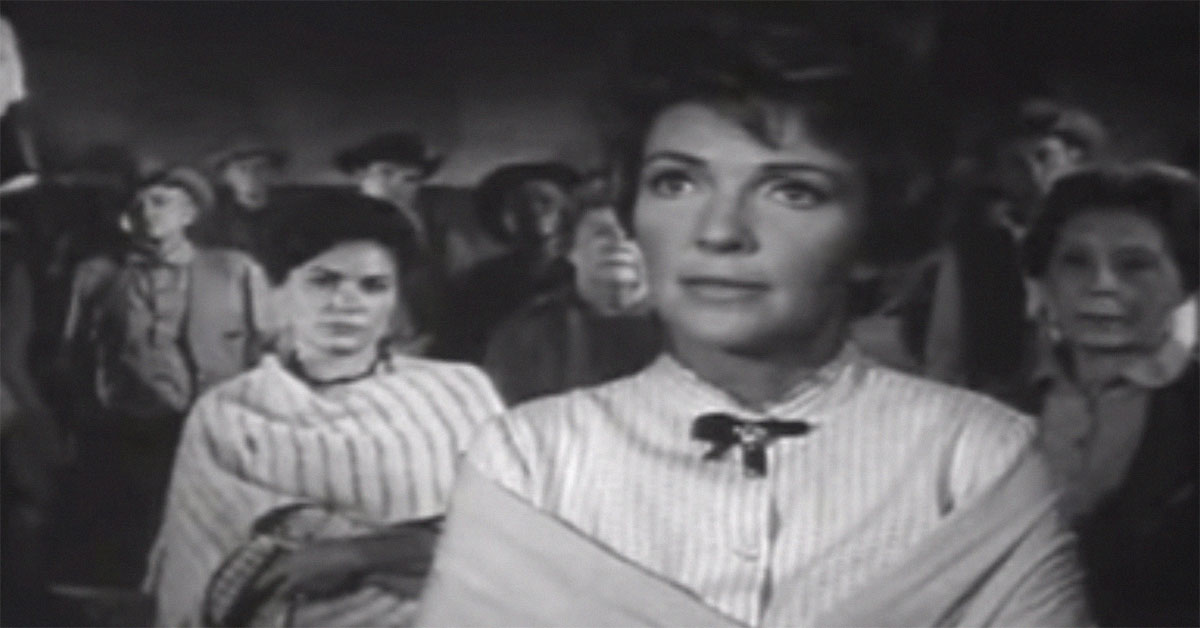 By 1962, Nancy Reagan had been married to fellow actor Ronald for a decade. The two began a relationship in 1949, following Reagan's divorce from Jane Wyman, after meeting through the Screen Actors Guild. In 1952, they tied the knot. The two continued their screen careers for the next ten years. Ronald, mostly, worked as a TV host and occasional actor on anthology series like General Electric Theater, The Dick Powell Show, and Death Valley Days.

Nancy's acting career was winding down. She continued to work under the screen name "Nancy Davis." Her final film role, in the airline disaster flick Crash Landing, hit theaters as a B-movie double-feature in 1958. But some smaller television roles continued to come her way, including parts on, naturally, General Electric Theater.

On the day after Christmas, in 1962, Wagon Train aired an episode called "The Sam Darland Story." Afternoon variety show host Art Linkletter was the main guest star with top billing — no wonder, he played Sam Darland. "Nancy Davis" received an "also starring" credit at the end of the episode: 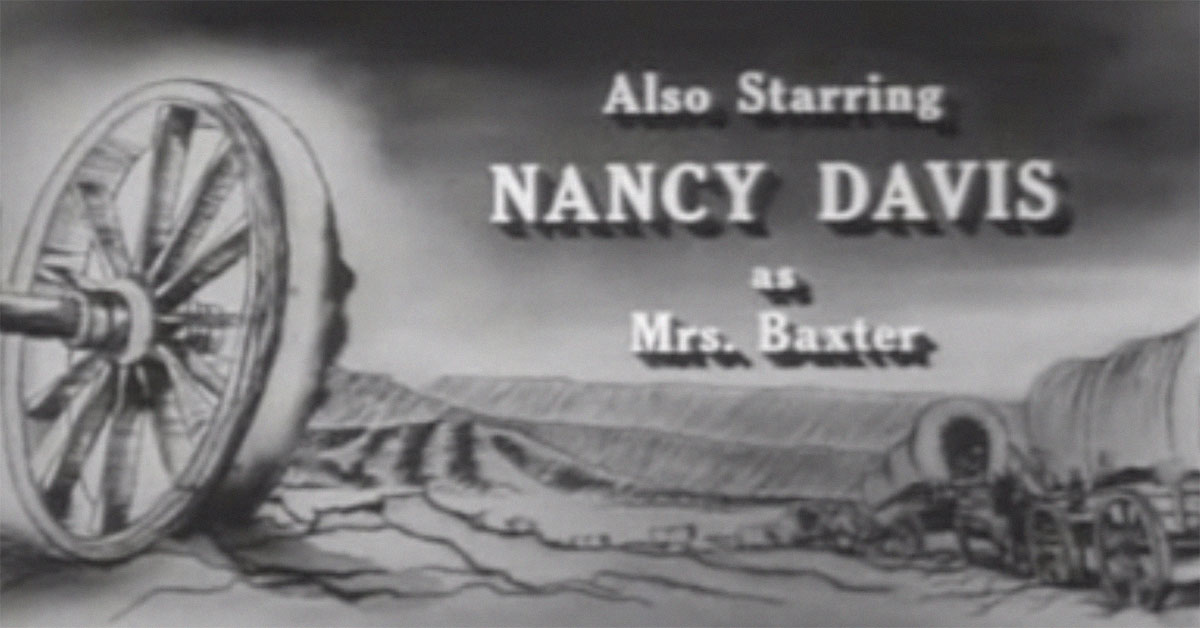 In her final acting job, Nancy was surrounded by familiar TV faces, especially in the younger cast. Bill Mumy, three years before his household-name role in Lost in Space and one year following his mind-controlling turn on The Twilight Zone, garners the most screen time as orphan boy "Toddy." 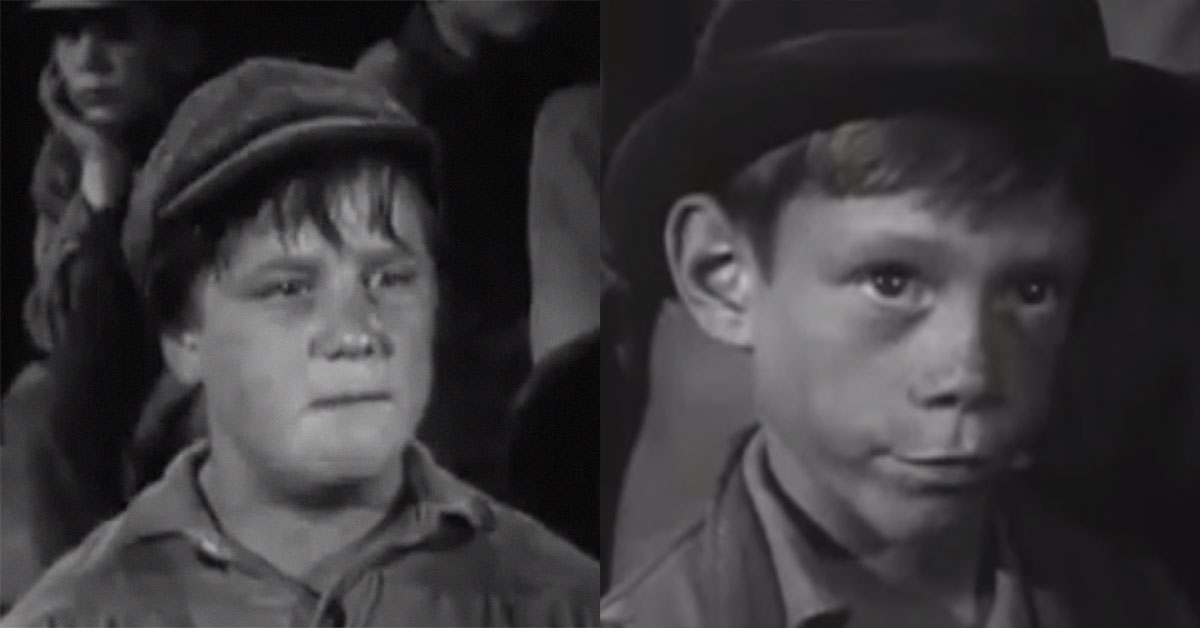 But any fan of Leave It to Beaver will recognize Rusty Stevens, a.k.a. Beaver's pal Larry Mondello. But as those two young fellows were starting their careers, Nancy was saying goodbye. She retired from acting that year. Her only other television appearances would be as herself in her political life.

Albert Brooks would attempt to lure her (as well as Doris Day) out of retirement to play his mom in the 1996 movie Mother. Nancy declined (as did Doris, apparently). The role went to Debbie Reynolds. Nancy must have been satisfied to leave Wagon Train as her farewell to the profession. 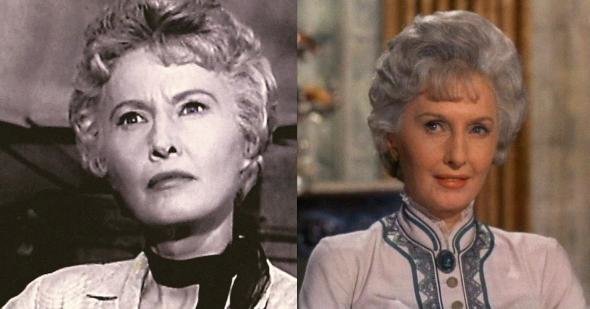 Famously kind, Barbara Stanwyck could be as ruthless as her most dramatic characters

Can you recognize these classic TV elders in their younger days? 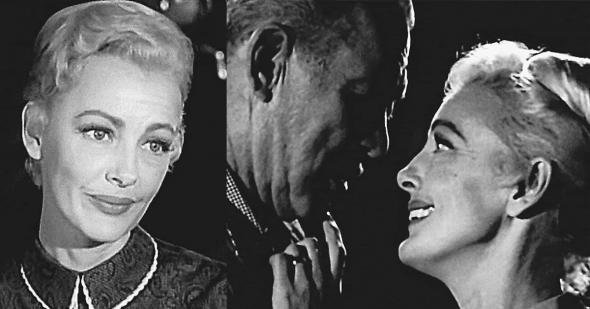 Wagon Train
Virginia Grey's own love story was more tragic than her romance with Major Seth Adams on Wagon Train
Are you sure you want to delete this comment?
Close

gatorgirl 10 months ago
Wow would love to see this episode! BIG Reagan fans! Trump and Reagan 2 greatest presidents of my life time!
Like Reply Delete

TerrySull 11 months ago
Colleen Moore also collected miniatures. It's her doll house that is at the museum of science and industry. Wired for electricity, and with a bear skin rug complete with fangs harvested from a dead mouse!
Like Reply Delete

Dario 11 months ago
An interesting bit of trivia for all MeTV fans: Colleen Moore(1899-1988), the silent film star who practically introduced the flapper into motion pictures in late 1923 with her star-making film Flaming Youth, was the godmother of Ronald and Nancy Reagan's eldest child & daughter, Patti Davis Reagan. 🎭🎭🎭🎭🎭 🎬📽️🎞️🎥🎦 😁😁😁😁😁
Like Reply Delete 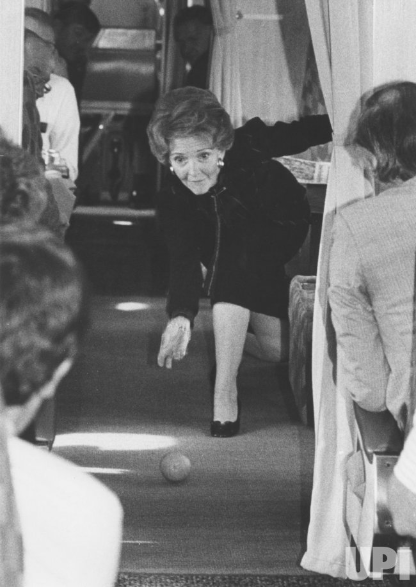 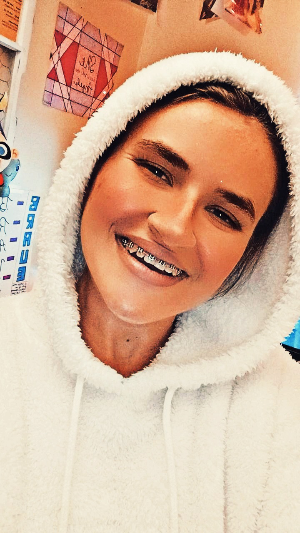 JanFresh UTZAAKE 11 months ago
I couldn't even begin to guess what is going on in this picture.
Like Reply Delete

MaryMitch JanFresh 11 months ago
I can't remember the specifics, but this is on Air Force One, and she's rolling an orange to the press corp.
Like (1) Reply Delete

Andybandit 11 months ago
Cool story. I didn't know Nancy Reagan was an actress. Jane Wyman was on Wagon train a couple weeks before Nancy.
Like (2) Reply Delete

stevem 11 months ago
Ronald Reagan was a guest star on Wagon Train. He play Captain Paul Winters on the episode “The Fort Pierce Story”. It was broadcast on September 23, 1963.
Like (5) Reply Delete