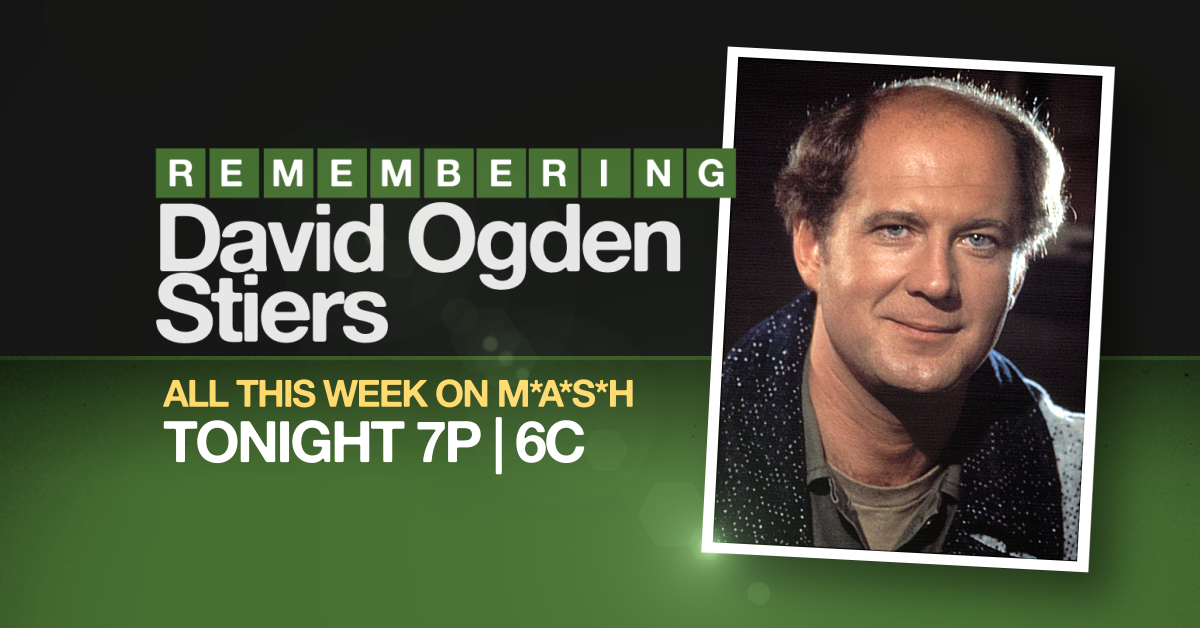 On Saturday, TV fans mourned the loss of David Ogden Stiers, who played Maj. Charles Winchester on M*A*S*H. To pay tribute to the beloved TV actor, MeTV is dedicating every episode of M*A*S*H that airs this week to Stiers. See the revised program schedule below to find out which episodes you can catch at M*A*S*H's regular time, weeknights at 7PM | 6C.

Here is what you will see:

Tuesday, March 6
"The Winchester Tapes" 7PM | 6C
Winchester records a tape he sends to his parents, begging them to help him get back home.

"The Merchant of Korea" 7:30PM | 6:30C
Charles has a streak of luck as a beginner playing poker, which works in his favor until the others discover he's got a tell.

Wednesday, March 7
"The Smell of Music" 7PM | 6C
In which Charles drives B.J. and Hawkeye bonkers with his new french horn.

"They Call the Wind Korea" 7:30PM | 6:30C
There's a windstorm stirring up trouble for the camp, which creates even more complications for the intense medical situation Charles has to handle.

Thursday, March 8
"Major Ego" 7PM | 6C
"Stars and Stripes" writes a profile on Charles that strokes his ego even more than usual.

"Morale Victory" 7:30PM | 6C
Charles's morale is at an all-time high after saving a wounded soldier from losing a leg. Trouble arises when the side effects of the surgery affect the boy's hand instead, which creates a new layer of suffering, since the soldier is a concert pianist.

Friday, March 9
"The Life You Save" 7PM | 6C
Charles becomes fixated on his mortality after a sniper's shot barely misses him.

"Foreign Affairs" 7:30PM | 6:30C
Charles falls in love with a French nurse, but it's not the fairytale romance you'd expect. 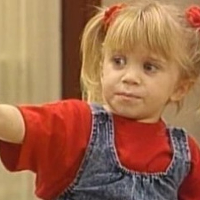 GioLovesMash 3 months ago
2018 is a big deal for David Ogden Stiers.
Like Reply Delete

DylanSelf 14 months ago
Why not "Run for the Money"? That was a beautiful Winchester episode. Show that one instead of "Foreign Affairs", that one is gag-worthy.
Like Reply Delete