Watch the actor in his favorite role, plus an episode of The Twilight Zone. 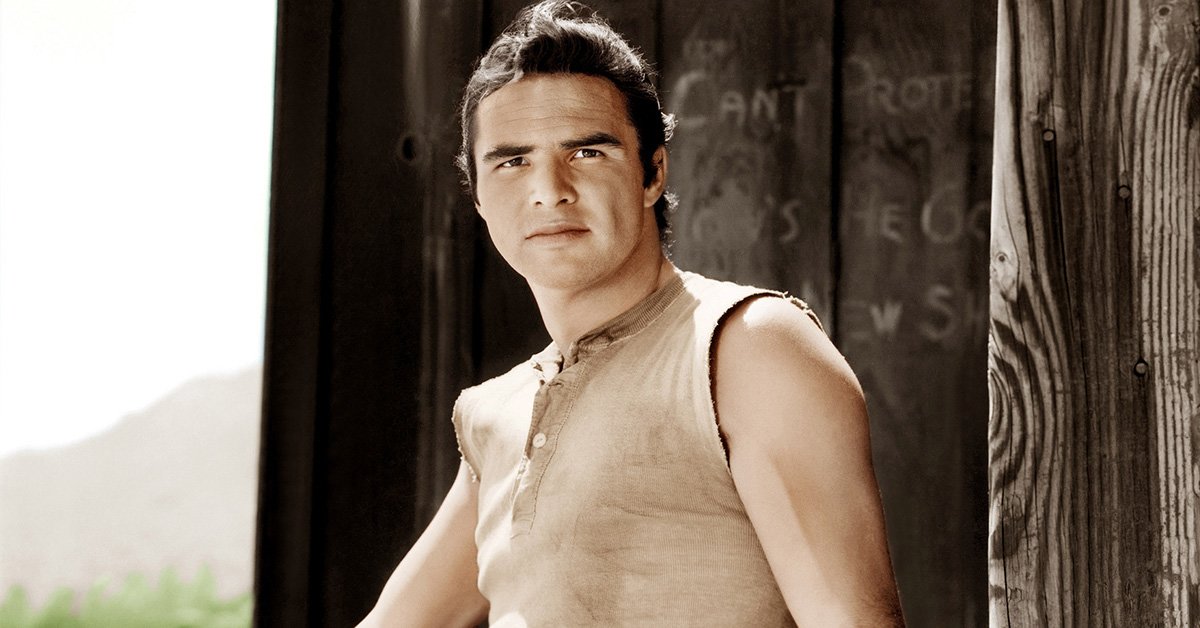 As a tribute to the life of the Burt Reynolds, who recently passed away, MeTV will feature appearances by the late actor in special episodes of The Twilight Zone and Gunsmoke. All next week, Monday, September 10, through Saturday, September 15, we will showcase episodes of Gunsmoke, centered around his portrayal of the character Quint Asper.

"For many years (45 to be exact) I have been asked, 'What were the best times for you growing up as an actor?,'" Reynolds once wrote in the introduction to James Arness' autobiography. "Without hesitation, I have always said, 'The 2½ years I was on Gunsmoke.' They were for me 'the best of times.'" 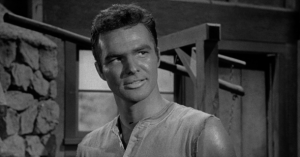 R.I.P. Burt Reynolds of Smokey and the Bandit and Gunsmoke

Before we revisit these "best of times," our tribute kicks off on Sunday with an hour-long episode of The Twilight Zone, in which Reynolds plays an actor inspired by Marlon Brando.

Here is the complete lineup of MeTV's Burt Reynolds tribute.

An untalented would-be writer's career takes off when the ghost of William Shakespeare writes his script.

After his father is murdered, Quint seeks revenge.

Quint is convinced that white bandits are responsible for the trouble in Dodge, not natives.

A girl traveling through Dodge City falls for Quint, but her intentions may not be pure.

Quint and Festus fall for the same girl while out of town, and her jealous boyfriend is not happy.

Quint's life is threatened by his girlfriend's father, who doesn't approve of their romance. This has been cited as Burt Reynolds' favorite episode, featuring guest star Katherine Ross