Tune in for 11 different TV series featuring the versatile actor. 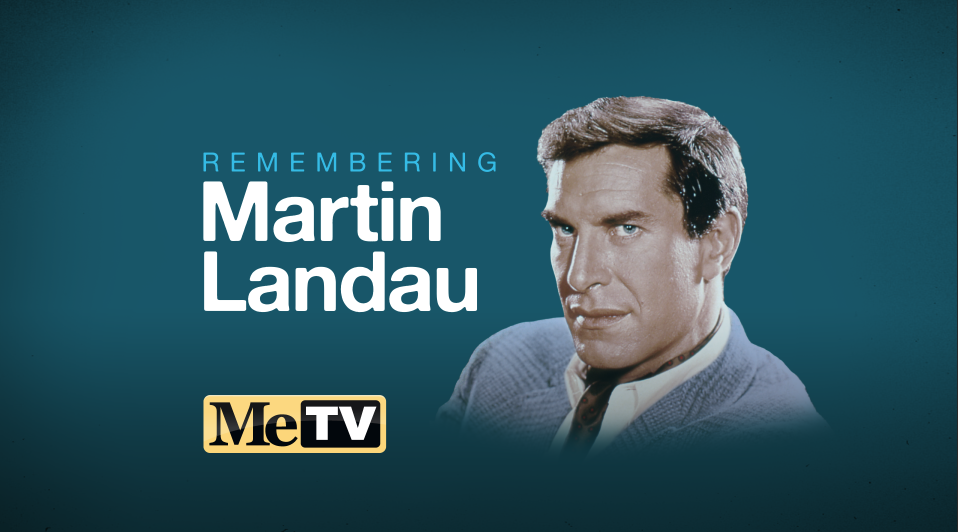 When Martin Landau passed away on Saturday, he left behind a vast legacy. The actor excelled on stage and screen, earning awards and acclaim along the way. Landau also brought to life many memorable characters on television. He can be seen in just about every Western, playing everything from bandit to preacher to elephant trainer. 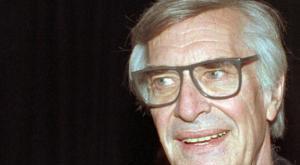 This Saturday, July 22, between 10AM to 3AM on MeTV, you can catch this masterful actor in 11 different TV series, including a special airing of Mission: Impossible (which will replace Batman at 12AM | 11C). The other shows will air in their regular time slot.

These are stand-out episodes, in no little part due to Landau. Here's what is on tap in MeTV's Martin Landau tribute.

Bart Maverick (Jack Kelly) arrives on horseback in the Black Hills of South Dakota, where he's charged with murder. Landau guest stars alongside a wonderful performance by Efrem Zimbalist Jr.

Landau plays Mariano Montoya, a Mexican rancher who travels to Stockton to sell his cattle.

Landau leads a gang of bandits. The no-good crew intercepts and steals a gold shipment from Army officers. The crooks arrive in Dodge City looking to melt down their loot.

Landau is Emeliano, a vaquero with a special white horse, in this tearjerker.

A tragic accident ignites a war between Favor's cattlemen and a group of farmers. Landau and Leslie Nielsen guest star in the Clint Eastwood oater.

Josh is determined to debunk the dire menace posed by a marauding monster that has smashed mining camps, decimated an Indian village and has the residents of nearby Nugget City hiding behind locked doors. Spoiler alert: It's an elephant, trained by Martin Landau.

While Lucas and Mark are traveling across the Mexican desert they encounter a trio of Mexican bandits, led by Landau. They demand payment from Lucas for crossing "their" desert. Lucas refuses. In retaliation, the three slam Lucas in the throat with his rifle, strip him of all his possessions (including Mark), tie him to a tree, and leave him to die of thirst and exposure.

West goes to infiltrate an army of fanatics dedicated to overthrowing the U.S. government. Getting in is no problem… but if he tries to leave, he'll be shot.

Rollin Hand assembles the rest of the IMF team to rescue Jim Phelps and stop a crew of assassins.

An astronaut travels to the 23rd century, where he finds the Earth a blasted wasteland inhabited by monsters.

2AM | 1C: The Outer Limits "The Bellero Shield"

A scientist captures an alien that can protect itself with an unbreakable shield.