Watch the best of Mary Ann this Sunday, January 10.

Beloved television star Dawn Wells passed away last week at the age of 82. MeTV will pay special tribute to her with six great Mary Ann episodes of Gilligan's Island this Sunday, January 10, starting at 2PM | 1C. 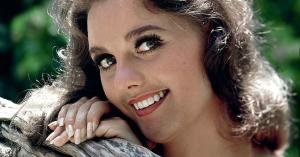 Wells' long career spanned six decades and included numerous roles in television, movies and commercials. After representing Nevada in the 1960 Miss America Pageant, Wells tried her luck in Hollywood and never looked back.

In 1964, she brought to life the now-iconic character of Mary Ann Summers on Gilligan's Island. Wells' sweet, cheery and hilarious portrayal made the girl-next-door a household name across the world. She continues to live on through her many contributions to entertainment, especially as Mary Ann.

Sunday's lineup includes "How to be a Hero" and "The Matchmaker" as well as the memorable beauty pageant episode "Beauty Is as Beauty Does" and Mary Ann's turn as part of a musical girl group in "Don't Bug the Mosquitoes." And who could forget the time Mary Ann woke up thinking she was Ginger in "The Second Ginger Grant"?

Check out the full list of episodes and airtimes below:

2PM | 1C — "How to Be a Hero"
The castaways attempt to make Gilligan feel like a hero.

2:30PM | 1:30C — "The Matchmaker"
Mrs. Howell decides to engineer a romance between Gilligan and Mary Ann.

3PM | 2C — "Beauty is as Beauty Does"
Gilligan suggests a beauty contest to decide who will become "Ms. Castaway."

4PM | 3C — "The Postman Cometh"
The castaways hear on the radio that Mary Ann's boyfriend in Kansas is getting married.

4:30PM | 3:30C – "The Second Ginger Grant"
Mary Ann falls backwards while watching Ginger perform on stage, and when she awakens she thinks that she is Ginger. 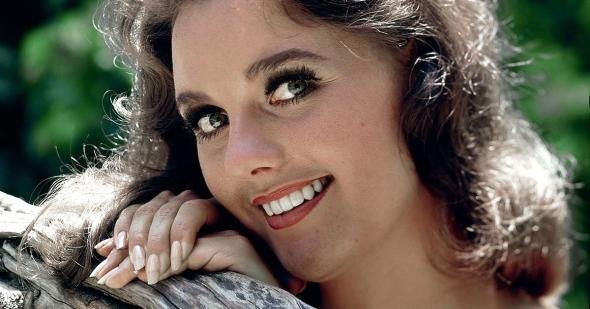 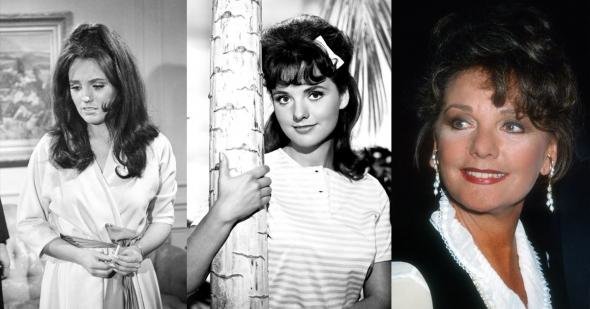 How well do you know the career of Dawn Wells?
Are you sure you want to delete this comment?
Close

olddog51 14 months ago
Loved this girl, more than Ginger
Like Reply Delete

Bubba77511 16 months ago
rip ms wells...many young men enjoyed u through the years. (i cannot speak for female) btw id pick mary ann in days that end in y!!!!
Like Reply Delete

JohnGrant 16 months ago
Its very sad
Like Reply Delete 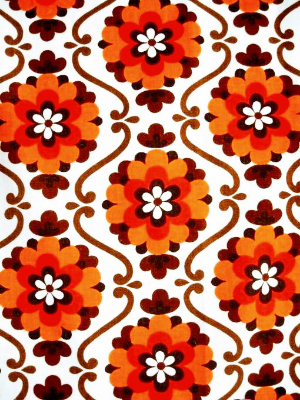 jaelinsmith40652 16 months ago
That Woman, did alot good talent. I'm wearing red and khaki on Sunday for her tribute MeTV because I thought i like the color of a rose that I like to give her as a emoji ⚘⚘⚘⚘⚘⚘. I really begin to like that lady who was a really good actress
Like Reply Delete

MichaelSkaggs 16 months ago
No Bonanza? Her second appearance in Season 9 as the American Indian wife was her best work. It was called "The Burning Sky".
Like (1) Reply Delete