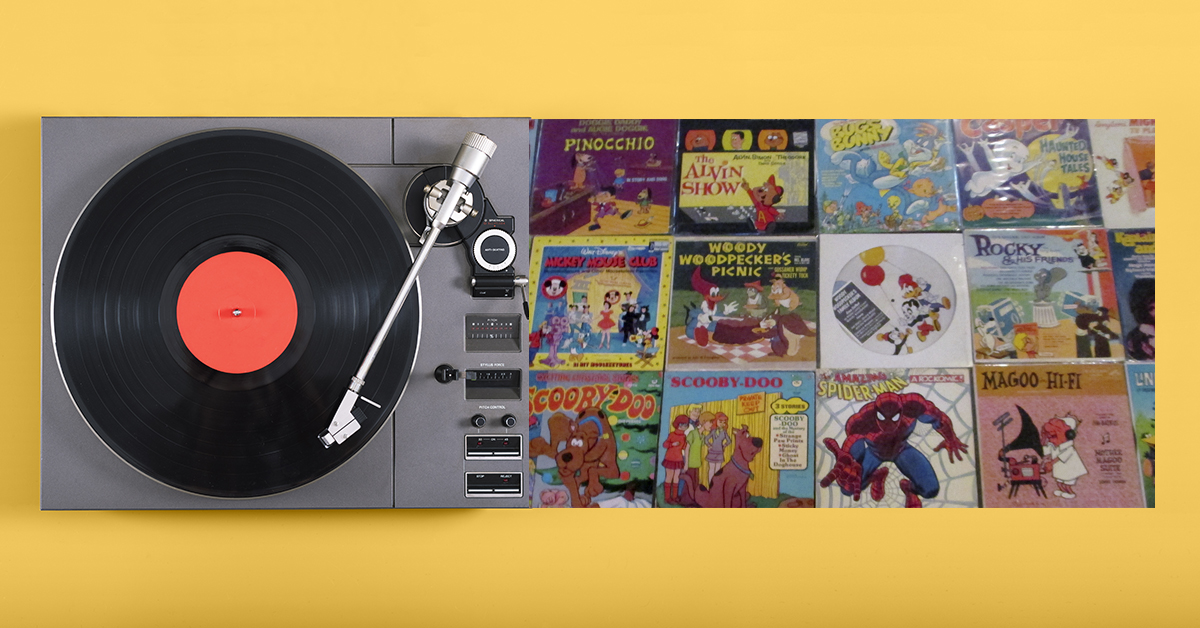 When Gary Nolt was a kid in the 1960s, he remembers racing down the stairs with his older brother to catch Saturday morning cartoons. They'd pour bowls of their favorite breakfast cereals and watch all the classics that flashed on screen from 1964 to 1970. That explains why now he's got a basement full of Saturday morning cartoon soundtracks. They serve as a colorful reminder of one of the most cherished aspects of his childhood. 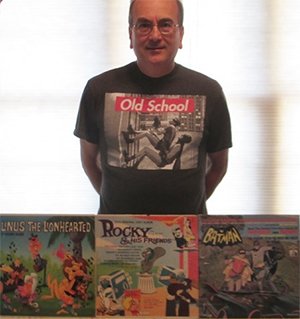 "My favorite is the Rocky & Bullwinkle soundtrack because of the great album art and because the soundtrack is just the same as the show," Gary told MeTV. "Love the album art on the Hanna-Barbara soundtracks. Some of them match the show and are fun to hear for the original cartoon voices and music, but some are just songs made up for the album."

The Alvin Show, The Bullwinkle Show, Mighty Mouse Playhouse, all these classic animated shows remain vivid in Gary's memory thanks to his impressive soundtrack collection, but the first one he remembers watching was Linus the Lionhearted, a cartoon about a gentle lion created by Post Cereals and voiced by Sheldon Leonard. He's got that soundtrack, too. 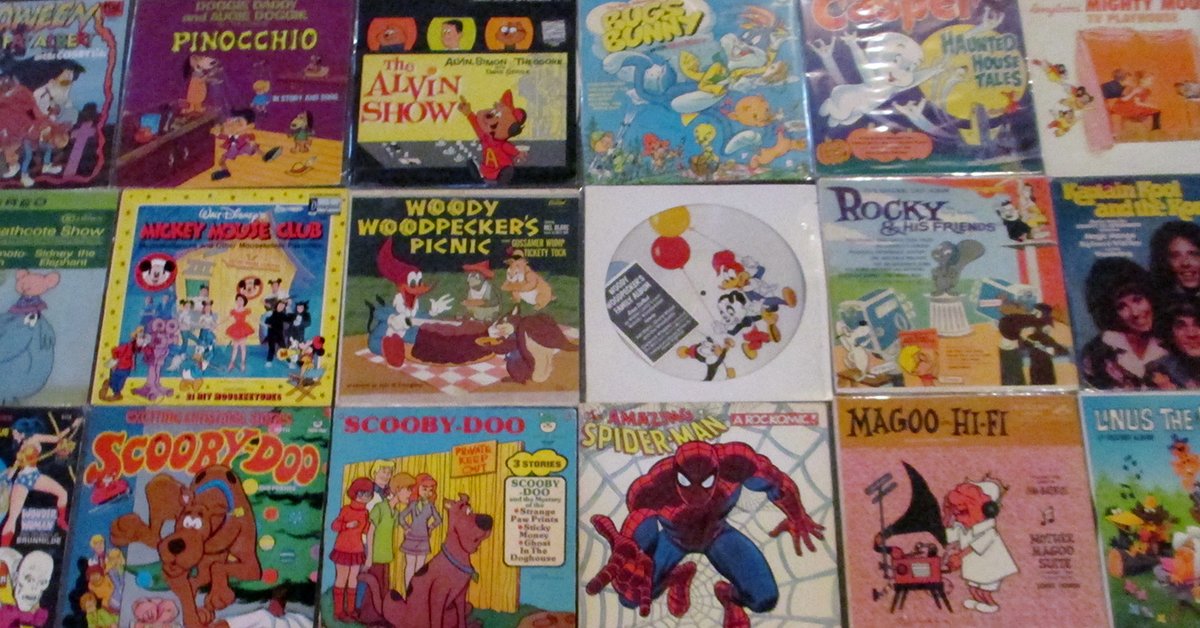 A selection of Nolt's collection 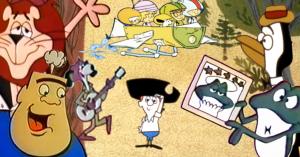 To root out these classic soundtracks, Gary hits up his local Goodwill every Saturday morning to dig for new records. It's a sign of his dedication, but it's also really convenient, because it's right by the grocery store he likes to shop in. But he's been collecting since the 1980s, and he's been to tons of flea markets and other thrift stores to keep the sounds of those early cartoons cranking out of his speakers.

"I have spent around $2000 on my collection since I started going to Goodwill and thrift stores and flea markets in the 1980s," Gary said. "My only advice is the more often you go and dig, the better chance of finding cool and rare albums."