Where To Watch Shop Store Contact
Home / Stories / Maurice White, founder of Earth Wind & Fire, dies at 74. What was your favorite song?
obituariesmusic

Maurice White, founder of Earth Wind & Fire, dies at 74. What was your favorite song?

Enter a boogie wonderland with some of our favorite jams by White, from early rare jazz grooves to huge disco hits. 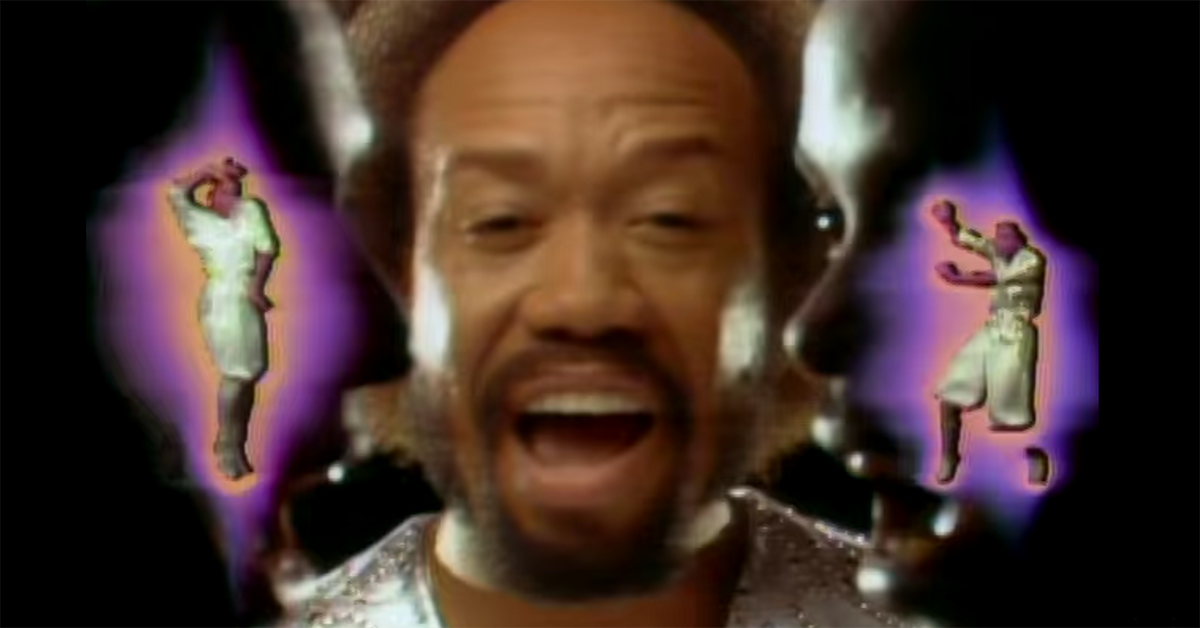 Yesterday, funk and soul pioneer Maurice White passed away at the age of 74 from the effects of Parkinson's disease. For decades, White was best known as a bandleader, producer, singer and drummer for Earth, Wind & Fire.

For half a century, from the 1960s to the modern age, White's sound progressed from R&B to funk to disco to electro to soul. He brought the brassy sound of The Phenix Horns to the pop charts, and brought futurist keyboards to the dance floor.

His career started as a jazz player in Chicago, sitting on drums for some killer grooves. By the end of the 1960s, he had formed his own group, and at the end of the decade he jumped to Los Angeles with his newly dubbed Earth, Wind & Fire — named for his astrological background — and set to work crafting some of the most infectious hits of the 1970s. With the band's sparkling cosmic-Egyptian get-ups and smooth rhythms, it was pure escapism.

You have undoubtedly heard smashes like "Shining Star" and "Fantasy" many times. They are brilliant songs. To celebrate the life of White, here is a mix with some of our favorite chart-toppers and overlooked cuts.

Before EWF, White's band in Chicago was known as the Salty Peppers. This raucous party number was a regional hit.

The group made the jump to Columbia Records with its third album, and this cover of a Bread tune helped boost the profile of Earth, Wind & Fire.

White co-produced and co-wrote this upbeat jam for the trio of sisters. They would return the favorite and spice up a classic below.

This never fails to bring a smile to your face and a spring to your step.

Outside of the Bee Gees, this might be the epitome of the disco era. Forget what Matt Damon says in The Martian — disco is awesome.

In the 1980s, White took his sound from the discotheques to the arcades, building a robotic sound that continues to inspire dance acts today.