Garry Marshall helped Susan Silver get a part on the show. 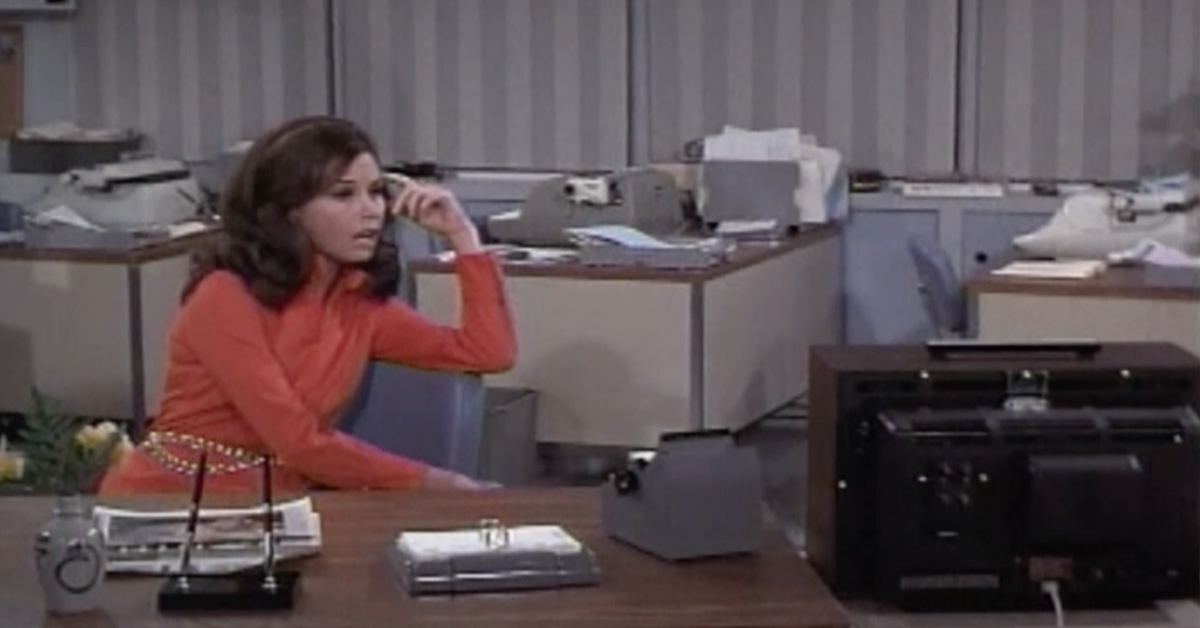 There's no debate. The Mary Tyler Moore Show is one of the best-written shows in television history.

The talented ensemble cast made the words leap off the page, eventually leading the sitcom to a record-breaking 29 Emmy Awards over the course of seven seasons.

We know all about the actors, but rarely get a glimpse as to what went on behind the scenes. For every great show, there are dozens of writers, crewmembers and producers tirelessly working to make it a hit.

Susan Silver was in her early twenties when writing for The Mary Tyler Moore Show,helping to craft five episodes during the first three seasons.

In a riveting interview with Diane Clehane at Adweek,Silver says she wrote the scripts with her friend Iris Rainer Dart. The two of them would write as freelancers, and eventually sell the scripts to the shows.

Silver got the steady gig with The Mary Tyler Moore Show thanks to another recently departed television legend, Garry Marshall. 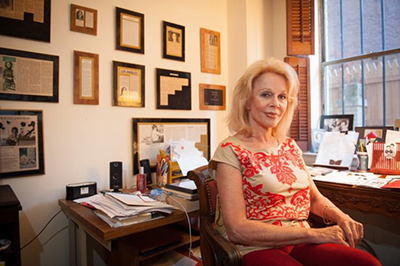 "Garry got me in there," Silver wrote earlier this year for Refinery29. "To my surprise, the executive producers were not only eager to hear my stories, but looking for female writers, which was mostly unheard of them."

Although Silver was just a freelance writer for The Mary Tyler Moore Show,she had a close relationship with the stars of the show.

"Mary [Tyler Moore] was a very private person," Silver said. "She was just the person on the show — just Mary. We lived next door to each other on Fifth Avenue until she moved to the country." ("The country" being Greenwich, Connecticut.)

As for the other women, Silver had this to say: "Valerie [Harper] was very open and Cloris [Leachman] was just nuts."

In addition to The Mary Tyler Moore Show,Silver also wrote multiple scripts for Funny Face, Room 222, The Partridge Family and The Bob Newhart Show. She also wrote the pilot episode of Maude.

Silver also came close to drastically changing the course of That Girl with one of her scripts.

"[Iris and I] sold a script to That Girl where Ann Marie married Donald," Silver revealed. "But Marlo [Thomas] didn't want to do it, because she didn't want to let single women down."

Maybe that experience explains why she never wrote a similar script for The Mary Tyler Moore Show.

"All I did was talk about my own life, and it turned out to be the life of women of my time," Silver told the New York Daily News in 2013.

You can read more about Silver's experience in Hollywood, including run-ins with Elvis Presley, Jim Morrison and James Garner, at Adweek. 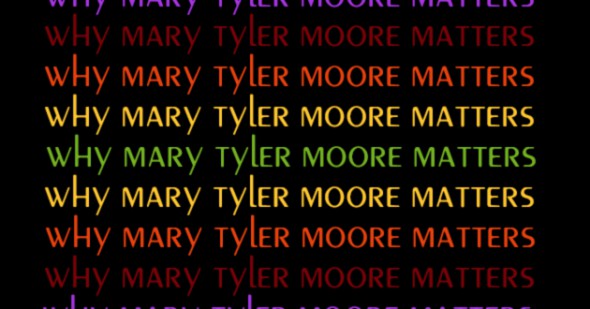 8 facts that make 'Mary Tyler Moore' a revolutionary show
Are you sure you want to delete this comment?
Close