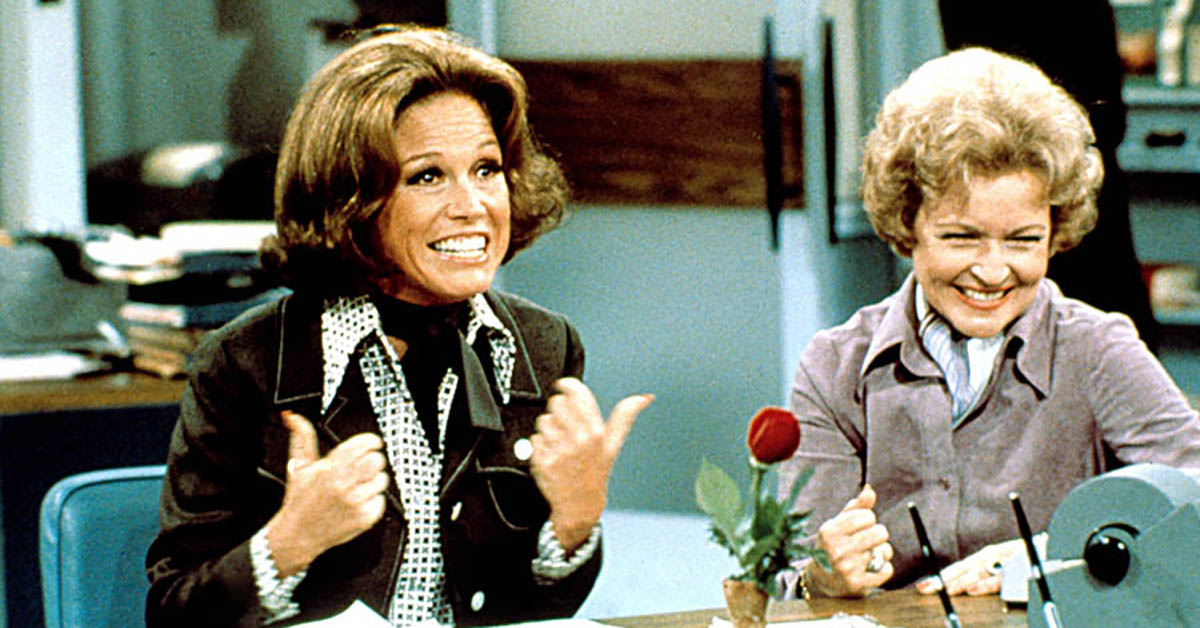 Mary Tyler Moore's passing made us reflect on how great of a force she was in the television industry. Not only was her eponymous show one of the most groundbreaking of all time, the production company she started with her husband, Grant Tinker, also generated a lot of success.

Last week, The Mary Tyler Moore Show co-creator Allan Burns wrote a piece for The Hollywood Reporter and reflected on his time with the late actress. He talks about how the show got started, what Moore was really like behind the scenes and what she thought of her famous character.

It's a riveting look at one of television's most famous faces. Here's what caught our attention.

1. Her character was supposed to be divorced.

The character of Mary Richards was groundbreaking in the 1970s for being a single, career-oriented woman. Burns says Moore and Tinker wanted to push the envelope further, however, by having the character be a divorcee.

We had the idea that we would do the first divorcee on television... Mary loved the idea. Grant loved the idea. Both of them were divorced and understood it, but the network had a sort of cardiac episode.

People often associate Moore with her spunky character, but Burns says she was actually the opposite.

What would surprise you was how shy she was. Very shy. Somebody who really glittered in the spotlight, when it was on her, was very self-effacing, very quiet.

3. She was extremely generous.

Unlike other celebrities, Moore didn't mind sharing the spotlight. She would often give the best jokes to her costars. That could be one of the main reasons the eponymous show had one of the best ensemble casts in television history.

Once, we were reading a script around the table, and one line got a particularly big laugh. Mary kind of put her hand up timidly and said, 'You know that line? I think you'd get a bigger laugh if Rhoda said it.' Now where did you ever hear a star say, 'Let me give this huge laugh to another character?'

Moore and Tinker founded MTM Enterprises together in 1969 and created The Mary Tyler Moore Show a year later. Burns says if Tinker thought something was a good idea, Moore would trust him and go along with it.

Mary trusted Grant. She was the most hands-off star I ever met. If her husband approved of us, we must be good - that was her attitude. She never asked to be included in any of the creative decisions. She just happened to be the most talented comedienne on television.

5. Her laugh in "Chuckles Bites the Dust" was real.

Burns says making the famous episode is one of his favorite memories of the actress. The cast and crew kept laughing the entire week while filming the episode because of the ridiculous way Chuckles the Clown dies (he's trampled by an elephant while dressed as a peanut). But Moore kept a straight face throughout to prepare for her character's reaction. Finally, when the time came for Mary to crack up at the funeral, Moore let loose.

Mary finally explodes with laughter. I think it's the loudest, longest laugh we ever had - but how difficult it was to be able to suck it up on that last night and give this performance. She won an Emmy for it. 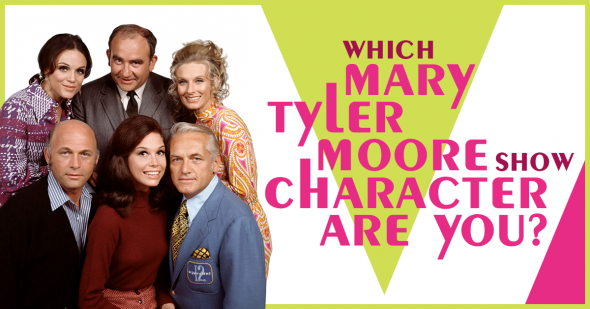 NostalgiaQuiz
Quiz: Which 'Mary Tyler Moore Show' Character Are You? 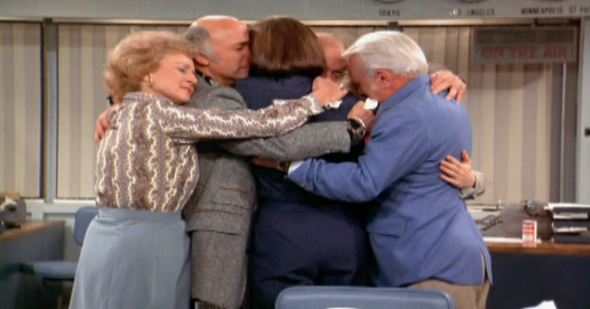 News
Former costars react to the heartbreaking death of Mary Tyler Moore
Are you sure you want to delete this comment?
Close