Cast members from the sketch comedy series will reminisce with an Oscar winner. 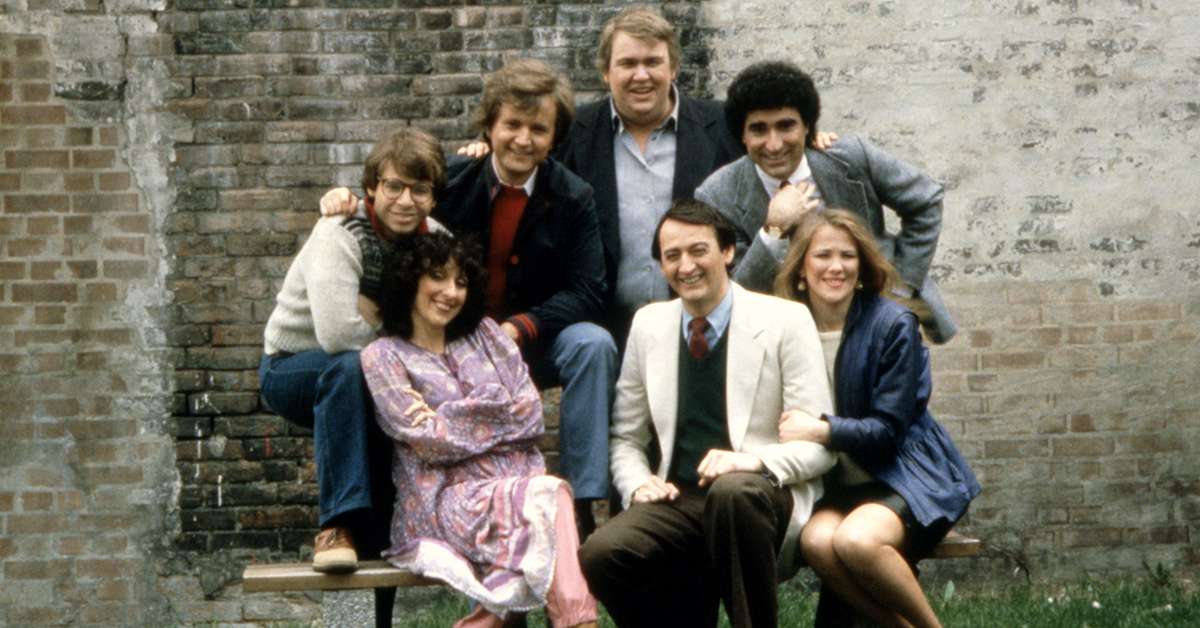 When it comes to sketch comedy in the 1970s, Saturday Night Live gets all the credit. Well, at least in the States. But comedy aficionados and Canadians — especially Canadians — know that SCTV was every part the equal of SNL. John Candy, Martin Short, Catherine O'Hara, Harold Ramis, Eugene Levy become movie stars. Characters the McKenzie Brothers, played by Rick Moranis and Dave Thomas, became pop culture icons in their own right, the sort of Cheech & Chong of Molson.

First hitting the airwaves in 1976, SCTV was born as an offshoot of Toronto's Second City comedy troupe — hence the name. In 1981, NBC picked up SCTV, airing it on Friday nights. There was a lot of bleed between SCTV and SNL, as performers jumped from one show to another. Short took Ed Grimley from SCTV to SNL, for example, not to mention an eventual Saturday morning cartoon. SCTV would later jump to Cinemax for its sixth season in the States.

According to The Hollywood Reporter, former SCTV co-stars Joe Flaherty, Eugene Levy, Andrea Martin, Catherine O’Hara, Martin Short and Dave Thomas will sit down before a live audience on May 13 with moderator Jimmy Kimmel. Footage from the reunion and interviews will be used in Scorsese's original documentary for Netflix. No release date has been announced by the streaming giant beyond "Coming soon."

Back in the day, Carol Burnett once made a commercial for SCTV. She advised viewers set an alarm, to go to sleep, get some rest, and wake up to watch SCTV. After all, NBC was airing the series from 12:30–2AM. At least you won't need an alarm clock this time.