Where To Watch Shop Store Contact
Home / Stories / M*A*S*H star David Ogden Stiers set aside $300,000 to charity in his will
news

His castmates were right when they said he had a "beautiful heart." 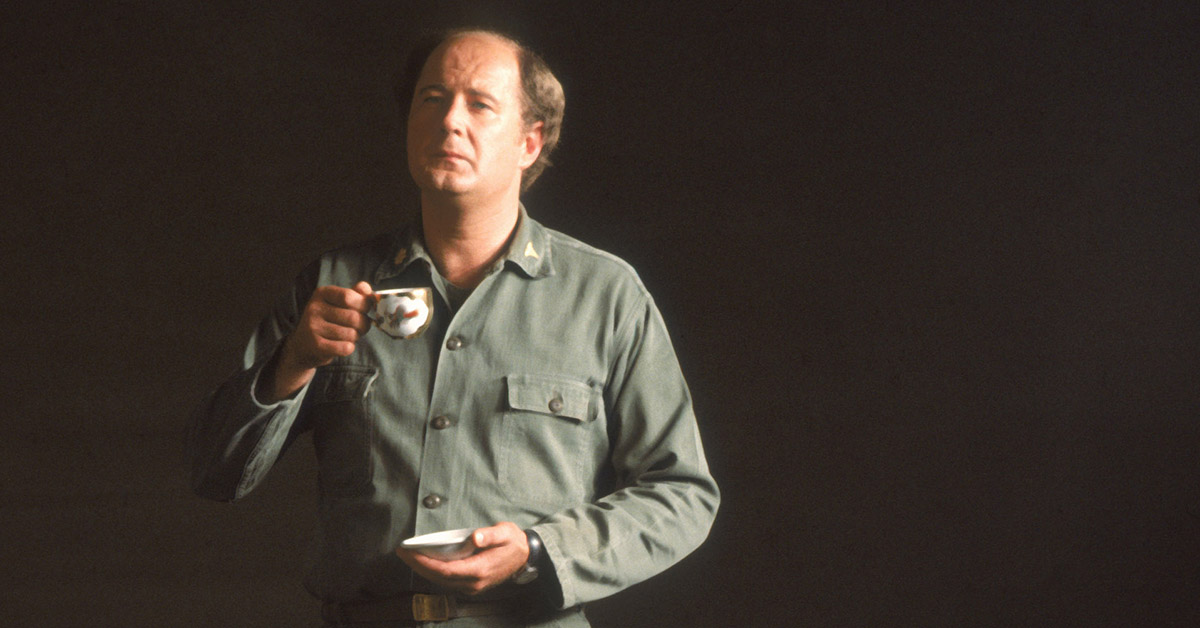 If you're a big fan of M*A*S*H, you may remember an episode where Charles Winchester is fretting over his will. It was in the ninth season and it was called "Oh, How We Danced." In it, Winchester is about the embark on a dangerous mission, so he decides to spell out who gets what, with the joke that he keep his treasures from his awful cousin Alfred. 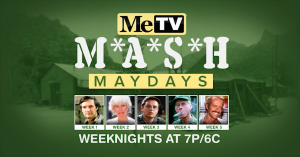 For humor, the beloved TV character included lines like "To my devoted mother, I bestow upon you my proxy with the single proviso that it never be used to vote for Cousin Alfred" and "To my gentle sister Honoria, I bequeath my butterfly collection. I know you probably don't want it, but Cousin Alfred does." It turns out that the actor who played Winchester, David Ogden Stiers, is much more generous than the character he portrayed.

According to TMZ, Stiers, who sadly passed away in 2018, set aside $300,000 in his will to go to specific charities. This included charities that work to protect the poor, women and children. It only goes to show that Stiers' castmates were right about him when they said he had a "beautiful heart." Read the cast's remembrances of Stiers here. 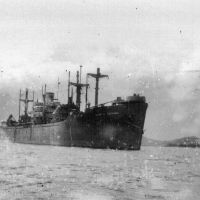 Rockyballbuster 40 months ago
That cast was iconic, and old Winchester had some big shoes to fill when he stepped onto the set. RIP.