Where To Watch Shop Store Contact
Home / Stories / Loretta Swit and Larry Linville did a song and dance as their M*A*S*H characters in this 1975 TV special
did you know?

"I'm a nice guy," Frank Burns insists in song in this random cameo.

"I'm a nice guy," Larry Linville sings, his hands on Loretta Swit's hips, both actors in their green M*A*S*H uniforms. If you're scrambling trying to remember the episode, don't worry. You didn't miss out on a minute of M*A*S*H.

Instead, it's 1975, and the M*A*S*H stars just walked onstage during a Don Rickles TV special called Rickles. They're just two stars on his packed guest lineup, but appearing in character in their sketch sets them apart, as does their song, which specifically references their hit show.

Linville insists, in character as Frank Burns, "The target of wisecracks, I don't mind their quips."

Loretta's retort carries the heat of early "Hot Lips": "Yeah, but it always gets the laughs!"

The next line for once gives Frank Burns the last laugh: "Yeah, but I get Hot Lips!"

Once Linville sings this out, the hilarious M*A*S*H duo scurries offstage, although both appear separately in other sketches and songs in the special.

As they leave, Rickles dances onstage to continue the song. His partner? A man in a giant shark costume. This was the Seventies, after all and Jaws had just struck theaters. "I'm a nice shark," the toothy dance partner promises Rickles. It's then you start to understand why Frank Burns was such a good pick for one of Rickles' "nice guys." 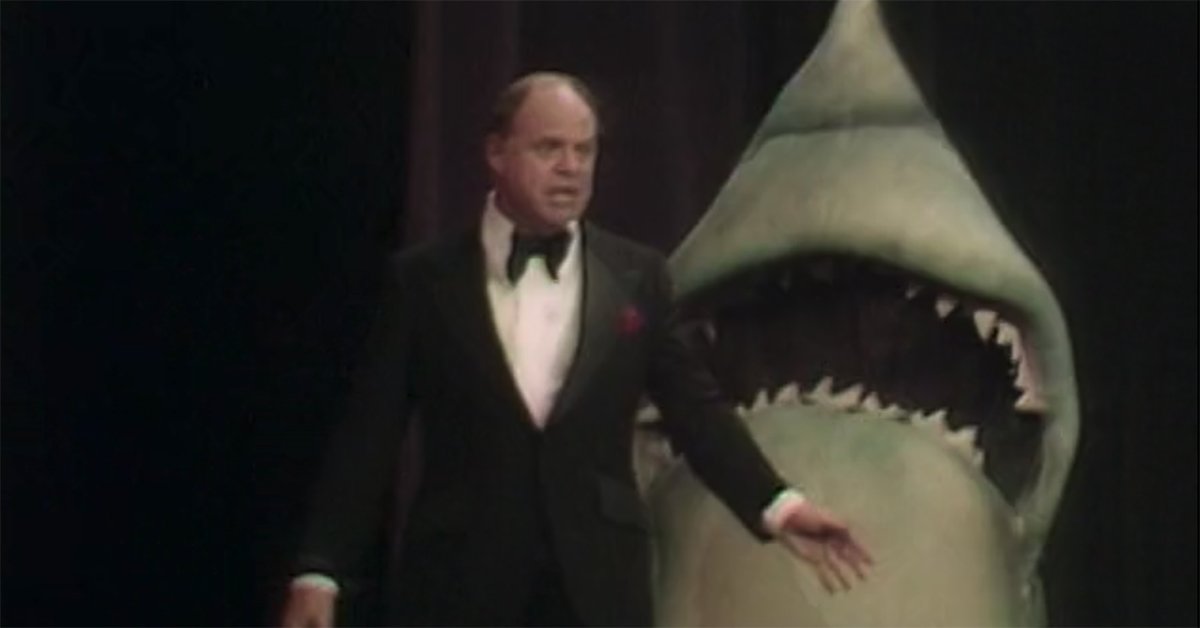 Throughout Rickles, other stars of the Seventies pop up in costume, including Jack Klugman as Oscar Madison (The Odd Couple), Carroll O'Connor as Archie Bunker (All in the Family) and Martin Milner as Pete Malloy (Adam-12). The special also spoofs popular game shows and variety shows, including The Carol Burnett Show. 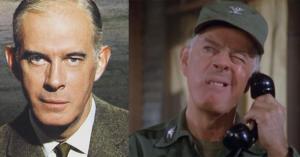 The whole thing's a hoot for 1970s TV fans, but seeing Margaret Houlihan and Frank Burns singing and dancing outside the 4077th is definitely the best cameo. On M*A*S*H, we saw the pair dance romantically and we even watched Margaret join in on songs a few times.

That includes a group song in "Movie Tonight" where she improvised some different lyrics about her own character: "Oh, some nurses in the Army, they haven't tied the knot, but this one's gonna try it with Donald Penobscott." Watch the whole cast sing along in the video above!

Now you know, for this scene, she was likely channeling that Rickles sketch!

Hello,
Settings / Logout
Newest | Oldest | Top Comments
CosmosJames 13 months ago
They appear at the end of this clip:
https://youtu.be/ukLuMK_9XWE?t=461
Like Reply Delete

coreycocoa 38 months ago
Where is the link to this? I would like to watch it!
Like (1) Reply Delete

Yaxchilan 38 months ago
That's great, but where can we watch it?
Like (1) Reply Delete