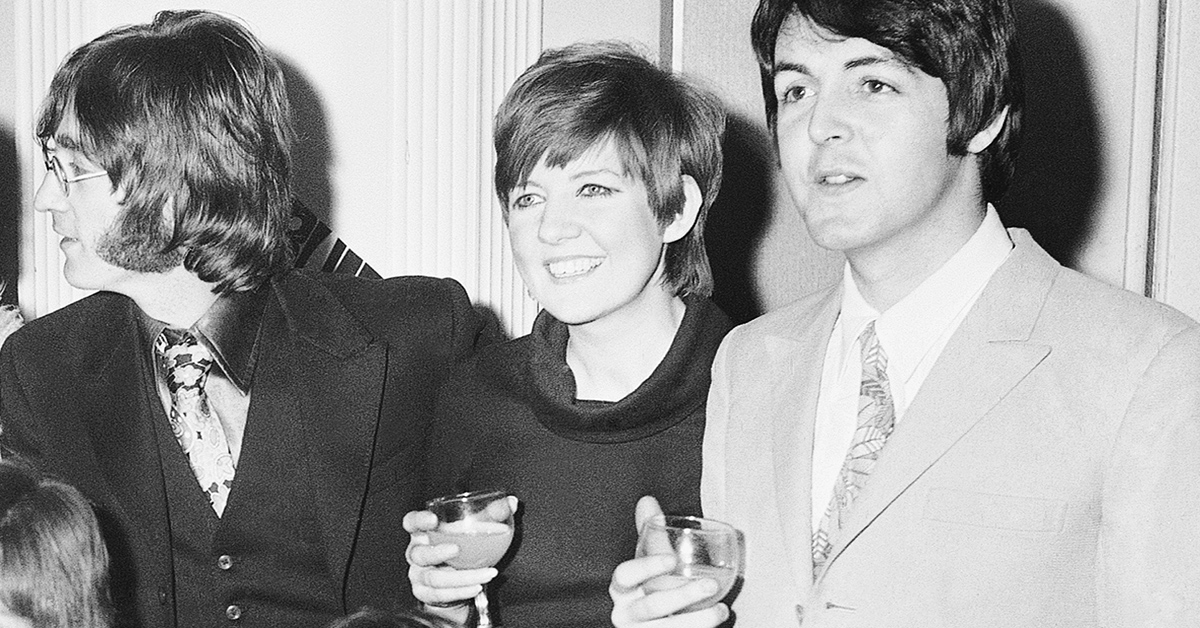 Imagine you were cleaning out the attic and stumbled upon a mysterious vinyl record tucked inside paper wrapping. There is no artist listed on the 45, only the title "It's For You" and "Demo." You put the single on a record player and drop the needle. Beneath the crackle you hear Paul McCartney's voice announce, "It's For You, take one."

Oh my god, it's a lost Beatles recording! How much do you think that discovery would be worth?

This is essentially what happened earlier this month, as reported yesterday by Daily Record. The 7 inch was discovered by the family of Cilla Black, the British pop singer who recorded and released the song in 1964.

Fifty-two years ago, McCartney recorded a demo of the track to a Dick James demo disc, which was delivered to Black at the London Palladium, where she was performing. The whereabouts of the demo since then have been unknown.

"It's For You" cracked the Top 10 in the U.K., but only managed to reach No. 79 in the States. Take a listen to the official version by Black, who is pictured above between the two Beatles.

You can hear a 20-second excerpt from the tune at beatlesauction.co.uk. The item goes up for auction on August 27, 2016. Save up an entire lane of pennies.