Where To Watch Shop Store Contact
Home / Stories / Let's not forget Roald Dahl hosted his own version of 'The Twilight Zone'
Did you know? 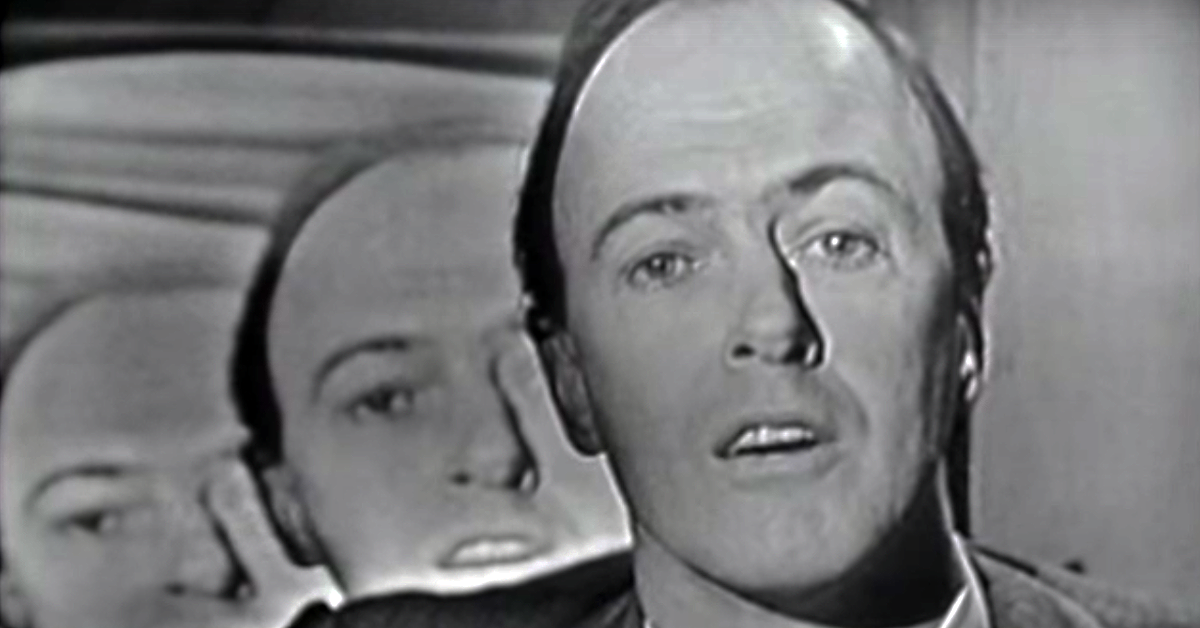 Today, most people remember Roald Dahl as the author of several beloved children's books like Matilda and The BFG.

But in the early 1960s, Dahl was briefly a television personality. The author hosted Way Out, a science-fiction anthology series that ran for one season.

Sounds familiar, doesn't it? The series was a direct companion to The Twilight Zone, with both series airing on Friday nights on CBS.

See Also: 8 books any fan of 'The Twilight Zone' should read 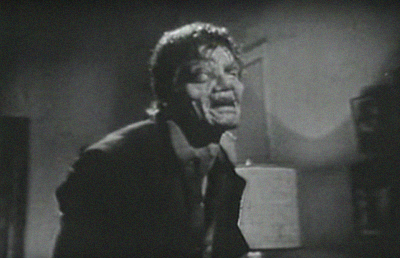 Way Out may not have even aired if it wasn't for Jackie Gleason. In 1961, The Honeymooners star hosted the ill-fated game show You're in the Picture. When the ratings tanked, the network canceled the program and scrambled to put another one on air.

The Twilight Zone was such a smashing success for CBS, they decided to tap Dahl to basically write a carbon copy. Dahl also assumed the role of host, similar to Rod Serling's role on The Twilight Zone, even smoking a cigarette while introducing each episode. Of course, the show was sponsored by L&M Cigarettes.

Only 14 episodes were produced, with stories ranging from an abusive husband who chooses to keep his brain alive after death so he can watch over his wife, to a woman who has a light bulb for a head.

See Also: Quiz: What's wrong with these 'Twilight Zone' pictures?
Unsurprisingly, some of the stories proved to be too outlandish. Despite decent reviews and ratings, Way Out just couldn't hold up to its more popular successor.

Way Out was quietly canceled over the summer and swiftly overshadowed by The Twilight Zone as an inferior anthology series. Dahl only wrote one episode.

Fans of Roald Dahl, or even The Twilight Zone, should give the series a shot. You can catch clips on YouTube, and the whole series is held by The Paley Center for Media.

Directed By Marc Daniels / Written By Raold DahlSTARRING Henry Jones, Fritz Weaver, Mildred Dunnock and Barnard HughesA bullying husband allows his brain to be kept alive after his demise to irritate his wife, but she may have the last laugh.

HerbF 11 months ago
"You're In The Picture" lasted TWO episodes - the one game show episodes, then Jackie Gleason's "apology" episode. Followed then by "The Jackie Gleason Show" - an 8 week series of interviews he did with old friends, the first being Art Carney! The 10 weeks filled his contractual obligation to CBS - and the sponsor...L&M Cigarettes!
Like Reply Delete