8 books any fan of 'The Twilight Zone' should read

Tuck up with some twist endings and vintage horror on a dreary day. 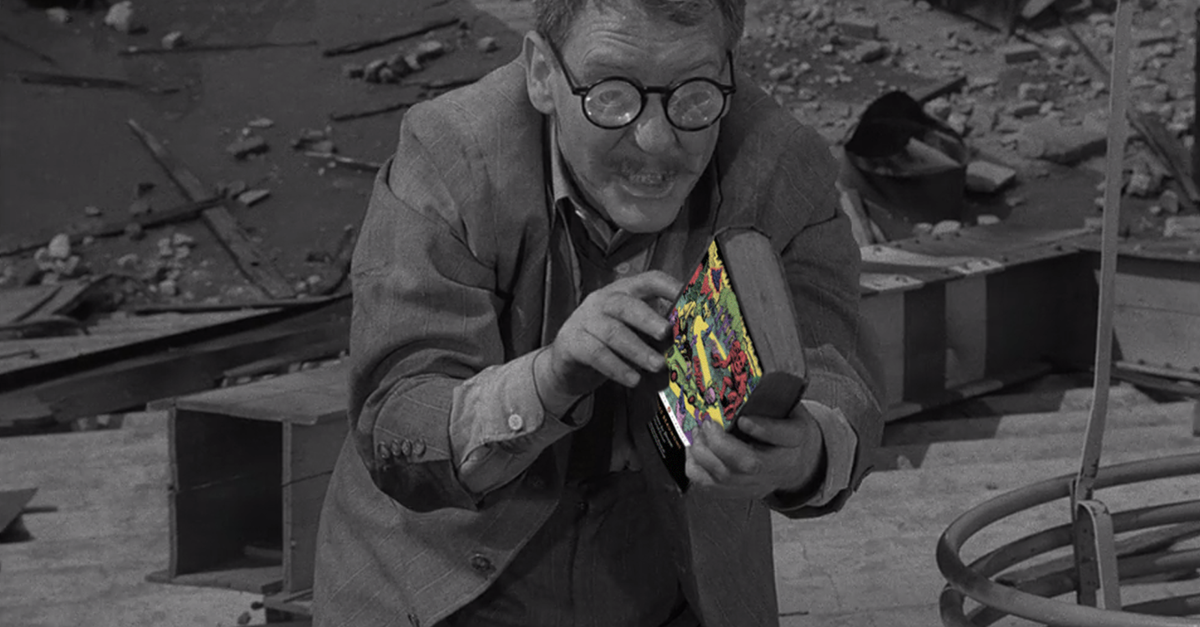 The Twilight Zone soared into television's hall of fame thanks to some brilliant guest stars and directors. What would "Nightmare at 20,000 Feet" have been without William Shatner's expressive and, well, Shatnerian freak-outs? Or the stormy horror vibe of director Richard Donner? 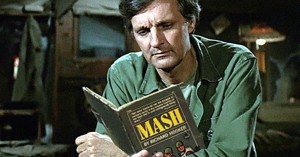 Yet the The Twilight Zone relied on more than performance and cinematography. Writing was the backbone of the 1959–64 anthology series. Creator Rod Serling handled many of the early scripts, naturally, but many other of the era's aces in sci-fi and supernatural fiction pumped out teleplays for the show. When not filling the pages of pulp fiction magazines such as Infinity Science Fiction, macabre master Charles Beaumont was banging out brilliant scripts for Twilight Zone.

Back to "Nightmare at 20,000 Feet." That was simply brilliant storytelling from Richard Matheson. Which is why the 1983 John Lithgow / George Miller cinematic remake was rather great, too. The written word supplied most of The Twilight Zone's genius. Therefore, any fan of the show should dig into the printed works of the series' writers.

Here are eight collections and novels for those with time enough at last to read. 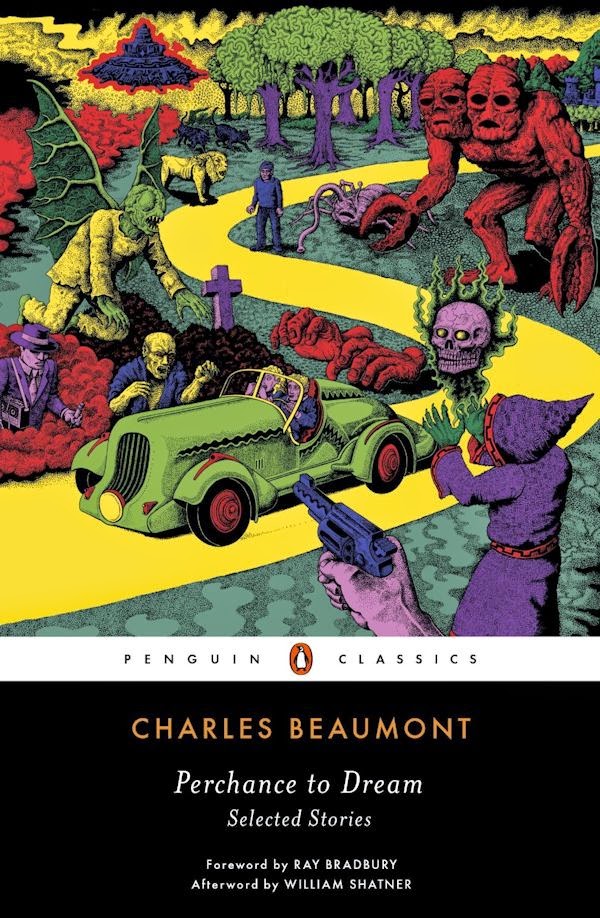 For starters, this recent 2015 reprint from Penguin Classics carries a forward by Ray Bradbury and afterward by William Shatner himself. The cover is also pretty awesome. Beaumont was the first writer other than Serling to write a Twilight script, an adaptation of this anthology's title story. Born Charles Nutt, the Chicago native suffered a rather abusive childhood, which informed his dark outlook. This must-have tome also includes "The Howling Man" and "The Beautiful People," both adapted into memorable Twilight episodes. 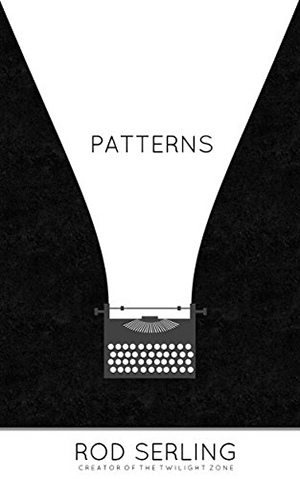 Of course you need something by the man himself. Patterns was Serling's first foray into the world of publishing, and the titular teleplay was made into a 1955 episode of Kraft Television Theatre. " The invaluable book also offers an insight into the working mind of Serling, with his additional comments on each tale and his dissertation on writing for TV during its golden age. 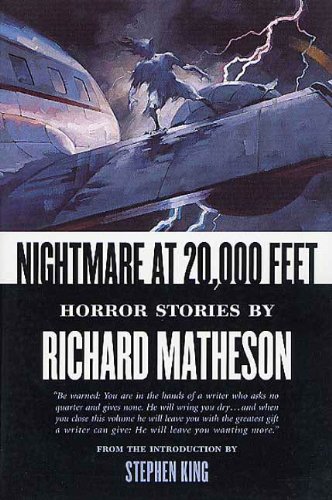 In his introduction, Stephen King describes Matheson's influence on the horror genre in the 1950s as "a bolt of pure ozone lightning." The master also confesses that without Matheson, he "wouldn't be around." This modern collection largely draws from the 1950s, with some 1960s shorts thrown in as well, keeping it contemporary with Twilight Zone. Matheson was the mind behind other classic episodes like "Third from the Sun," "Nick of Time," "The Invaders," "Night Call" and more. 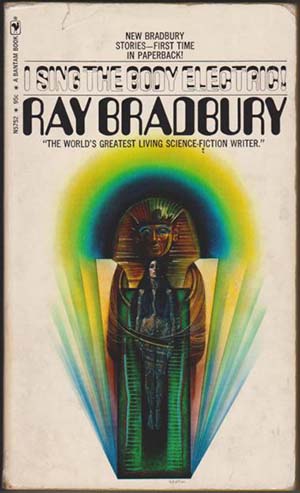 The 20th century titan of science fiction needs no introduction. The title story in this seminal collection is a rare case on this list — it was a teleplay first, later adapted into a short story, renamed “The Beautiful One is Here” for an issue of McCall’s in 1969.

5. Henry Slesar - 'The Delegate From Venus and Other Science Fiction Stories' 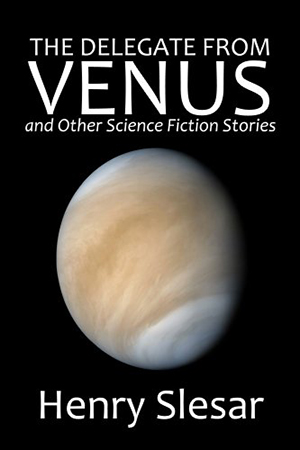 Two fifth season episodes, "The Old Man in the Cave" and "The Self-Improvement of Salvadore Ross," were adapted from Slesar stories. He was an incredibly prolific writer of suspense tales, constantly working with Alfred Hitchcock. Sadly, there are few collections of his juicy pulp in print these days, but you can download this for a buck on your Kindle. His experience in the Air Force during World War II inspired "The Delegate from Venus," which first appeared in a 1958 issue of Amazing Stories. 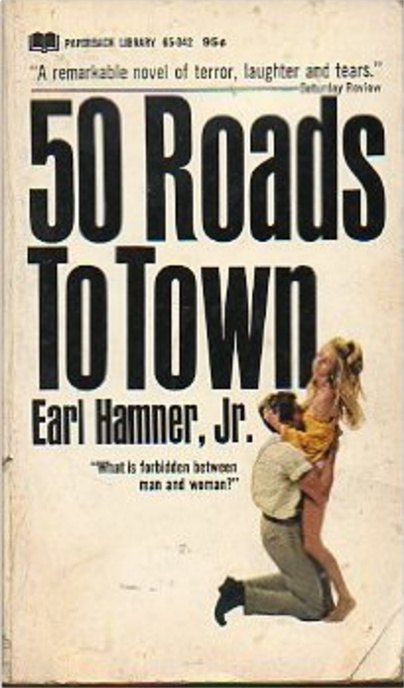 Hamner is an outlier on this list, as his is best known for Americana. The creator of The Waltons, the Virginian also wrote the rural classic Spencer's Mountain. Still, he banged out a handful of memorable Twilight Zone episodes, too, ones that leaned towards his brand of folksy sentimentality. "Stopover in a Quiet Town" is a good example. His debut novel, 50 Roads to Town, captures the eccentricities of small towns and reminds us there is more than enough weird in the real world. 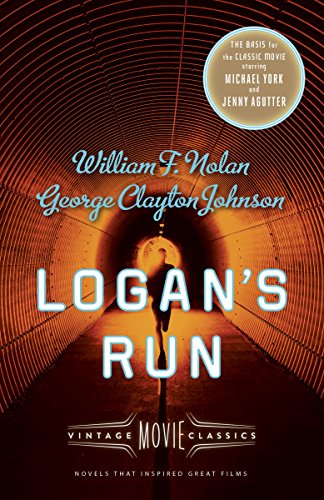 George Clayton Johnson is the nostalgic heart behind "Kick the Can." He also co-authored this classic sci-fi novel. 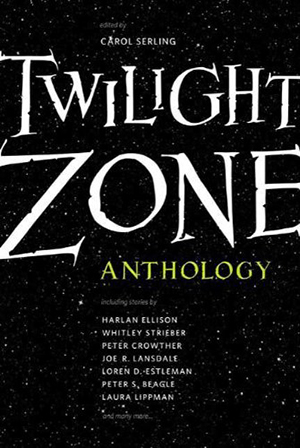 To celebrate the silver birthday of the series, Carol Serling, wife of Rod, edited and introduced this collection of new stories, in the spirit of the original. Fantasy veteran Tad Williams contributed the creepy "Ants," while Star Wars favorite Timothy Zahn and Goosebumps mastermind R.L. Stine also chipped in, to name a few. There are some links to the old school, too, with pieces by Hamner and Rod Serling himself. 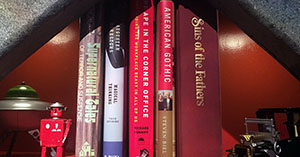 The horror host has some surprising reading selections in his lair. READ MORE

Stoney 35 months ago
If you can find it (it's been out of print for years), there is also a anthology called "The Twilight Zone: The Original Stories" that collects every previously published short story that was adapted into a TZ episode, including Charles Beaumont and Richard Matheson's contributions. Hard to find, but worth reading if you can locate a copy.
Like (1) Reply Delete