Where To Watch Shop Store Contact
Home / Stories / Is this the future of drive-in movie theaters?
News

Is this the future of drive-in movie theaters?

One man wants to bring the American institution back to life. 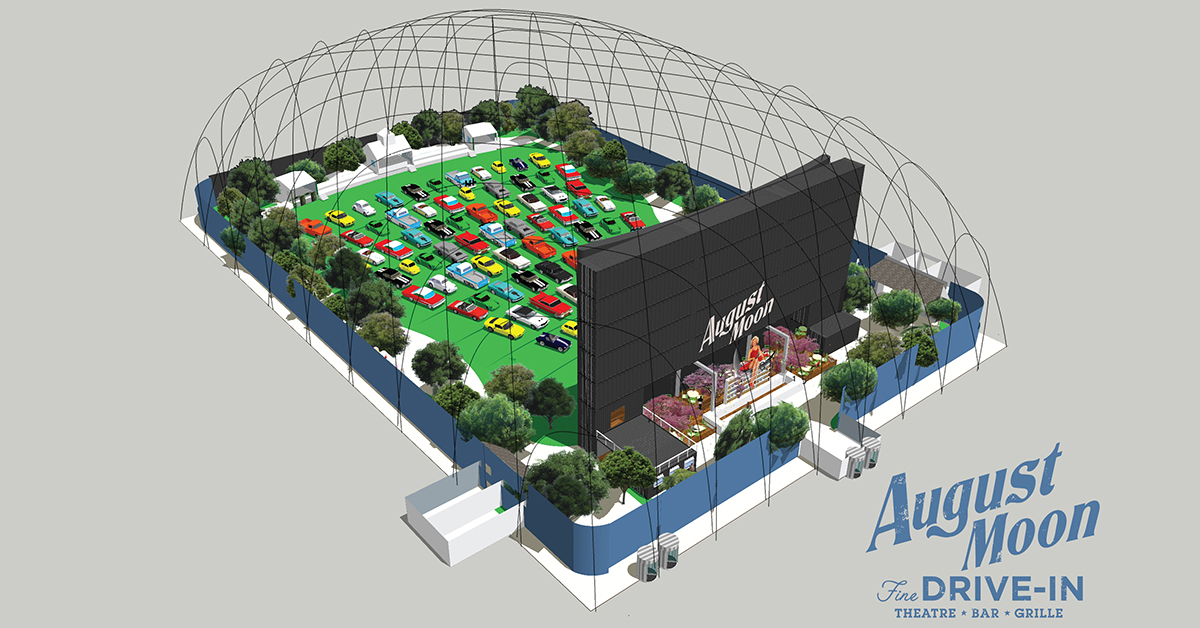 If you're from a particular era, then you'll remember going to a drive-in movie theater. Back in the day, warm summer nights were meant for double features and snacks under the stars.

Today, drive-in theaters are relics of a bygone era.

In the 1960s, more than 4,000 drive-in theaters dotted roadways around the country. As of 2014, there were just under 340 left in the United States. There's no doubt that number is lower today.

See Also: Do you remember 'The Exorcist' phenomenon in 1973?

Despite all the gloom and doom, one man is trying to revive the American institution by bringing it into the 21st century.

Here's the twist — you won't sit in your own car. The theater will be enclosed by a dome and include hundreds of classic cars already parked in front of a movie screen. Basically, it's a movie theater but with a parking lot full of vintage vehicles instead of stadium seating.

"There are plenty of drive-ins that still exist today," Counts told WKRN. "But to me, that's a different thing. Going to a drive-in in a Honda Civic is different that sitting in a vintage 1967 Lincoln Continental."

Counts' quote raises an interesting debate. What constitutes as a drive-in movie theater? Is it watching a movie outdoors in your own car, or soaking in the atmosphere of 1950s and 1960s Americana?

Counts told WKRN he hopes this project will appeal to baby boomers who grew up with drive-in theaters and millennials who might have never had the experience.

"What we're trying to replicate is this sort of 1960s, perfect summer night at classic American drive-ins," Counts said.

August Moon will cost more than $10 million dollars to construct. If everything goes according to plan, the theater will open in Nashville by the summer of 2018.