Is the Happy Days song really the most memorable TV theme? A new survey says yes! 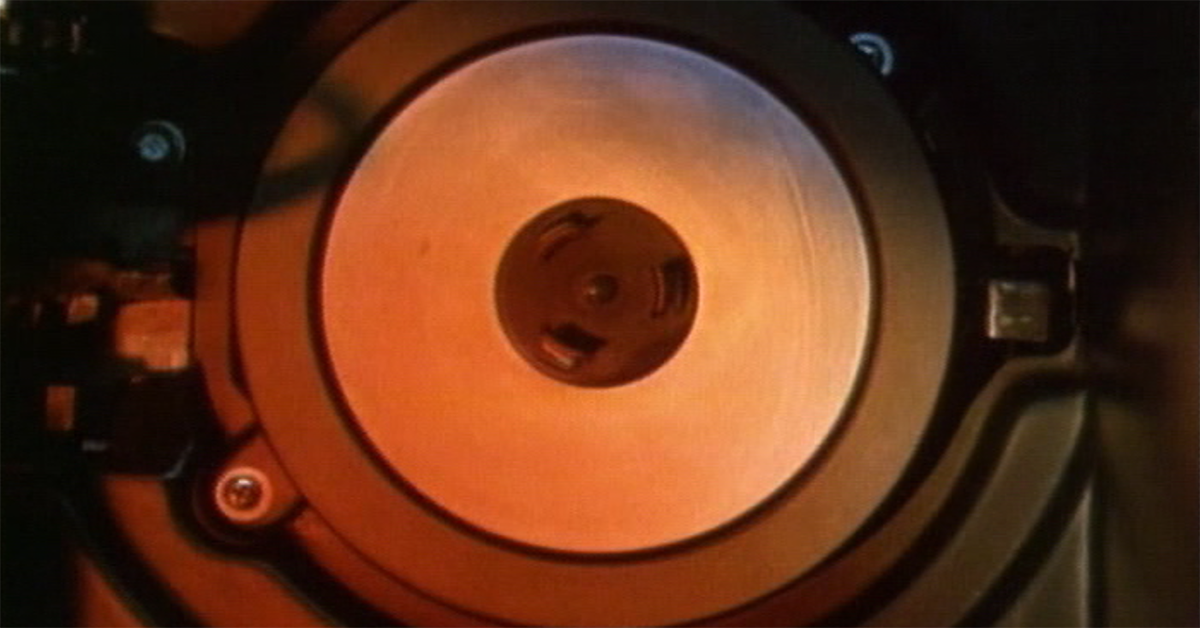 The art of the TV theme song should never be underrated. For many people, their favorite TV show's theme song could very well end up as the song they hear most often in their lifetimes. The best ones become imprinted on our memories, rising up at funny times and reminding us it's been a while since we watched. Shows like Gilligan's Island and Cheers rose to popularity on the stickiness of their theme song lyrics. It's no wonder we often wonder, which TV theme song has the most staying power out of all the many themes we've hummed or sang over time?

According to a new survey, for many Americans, it's Happy Days. Listen to the complete official recording below:

This latest survey was conducted by PHMG, a marketing company that specializes in creating branded music for some of the world's biggest companies, from Coca-Cola to Adidas. It's not surprising then that they're curious what kinds of sounds catch on, and they turned to popular television and films to find the answers they were seeking. Their survey included 1,000 respondents, of which 21% voted for Happy Days as the most memorable TV theme song of all time. As Fonzie would say, "Whoa." 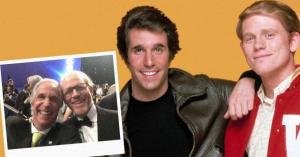 Behind Happy Days were the usual suspects, including The Fresh Prince of Bel-Air (which, of course, playfully riffs off The Beverly Hillbillies theme song) in second with 14% of the vote, then a three-way tie between Gilligan's Island, Cheers and Friends.

Do you agree with their findings? Which TV theme song do you think is the most memorable?

ndebrabant 37 months ago
No I don't agree. While there are many memorable themes, for me
it is Gilligan's Island. I also loved many of the TV western's theme song.
I love themes with words so I can sing along. (I sing badly, so never in front
of people. If i did, I drive them away and no doubt make them no long like music)
Like Reply Delete