The Academy finally gives the Fonz the thumbs up. 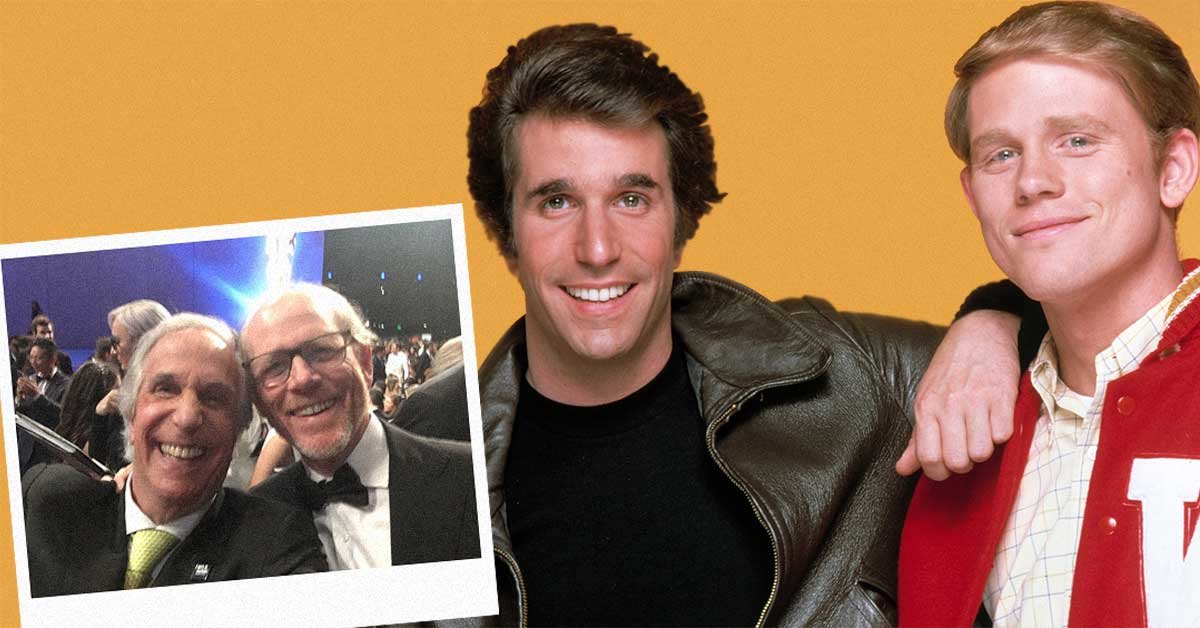 Aaaaaayyyyy! It's about time! In 1976, 1977 and 1978, the Academy of Television Arts & Sciences nominated Henry Winkler for the Outstanding Lead Actor in a Comedy Series. Despite his Fonzie character being a true cultural sensation, Winkler lost the Emmy three years straight, to Jack Albertson of Chico and the Man and Carroll O'Connor of All in the Family.

Forty years later, the veteran actor at last has his Emmy.

Last night, the 72-year-old took home the award for Outstanding Supporting Actor in a Comedy Series, thanks to his wonderful work in the HBO series Barry, in which he plays a Hollywood acting coach. Winkler beat out the likes of Alec Baldwin, Tony Shalhoub and Louie Anderson in the category.

To make the evening more memorable, the former Fonz celebrated with his old pal Richie Cunningham, as Ron Howard was on hand to toast his colleague in a selfie.

Pals at the Emmys pic.twitter.com/lLHoadkltP

Winkler was previously nominated in 2000 for Outstanding Guest Actor in a Drama Series, after his guest spot on The Practice. In 1978 and '79, he did win the Golden Globes for Best Actor in a Television Series - Comedy or Musical for his role of the Fonz.

Now all they need to do is make little plastic Emmys for all those Fonzie action figures.

Just me and my boss ! You and Alec Berg gave me such a ? gift! Thank you !!!!! pic.twitter.com/UEVJDgkj0Q 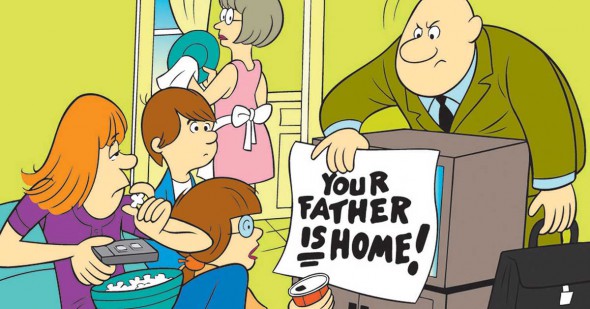 Did you know?
Do you remember 'Wait Till Your Father Gets Home,' the primetime family cartoon between the Flintstones and the Simpsons? 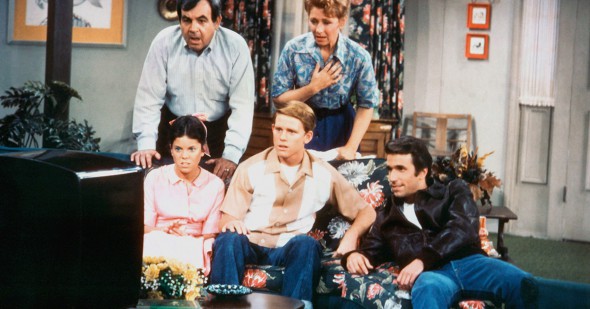 nostalgiasummer of me
The top 30 characters on 'Happy Days,' ranked
Are you sure you want to delete this comment?
Close