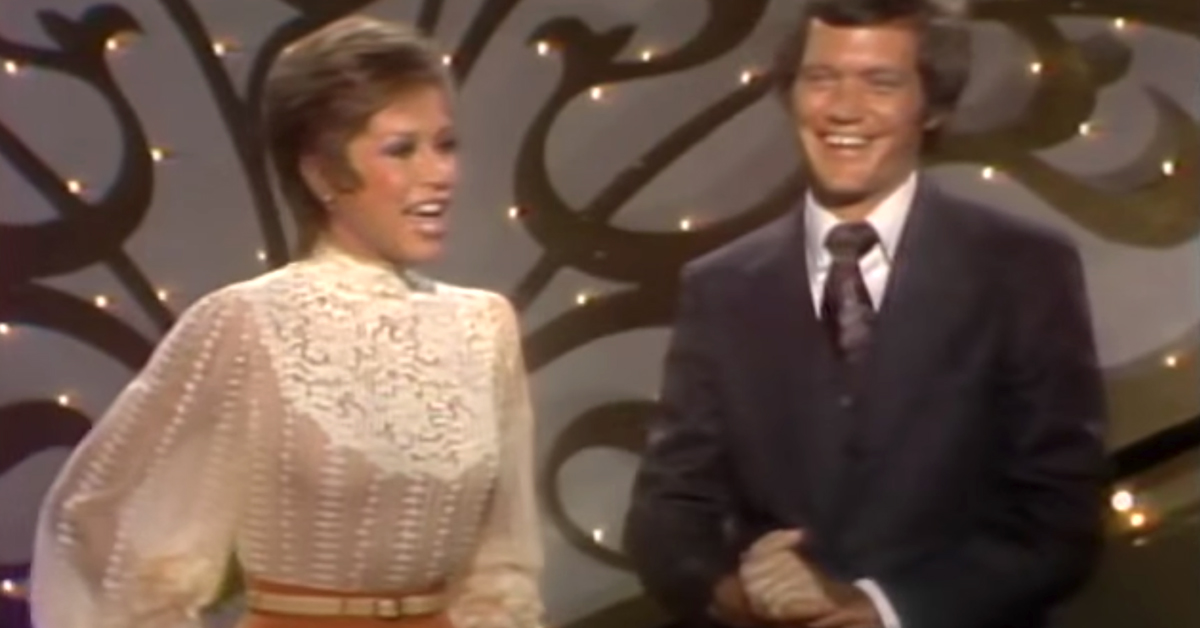 Some familiar faces from classic TV have made their way onto offbeat comedian Norm MacDonald's YouTube video podcast, Norm MacDonald Live, including notables like The Dick Van Dyke Show creator Carl Reiner and surprise delights like Fred Willard (who appeared on episodes of Get Smart, The Bob Newhart Show and more). Approaching its third season, the podcast returns with a strong offering on July 25 with David Letterman as the special guest. We think fans of Mary Tyler Moore may like what Letterman has to say.

According to Broadway World, Letterman will be featured for a full hour, remembering TV icons like Johnny Carson and Mary Tyler Moore, who helped introduce Letterman to a wider audience on her ill-fated 1978 variety show, Mary. Although the show itself flopped after three episodes, it helped introduce popular personalities to mainstream audiences, like Letterman and Michael Keaton. Check out a full episode below to get a glimpse of 31-year-old Letterman, who served as Mary's announcer two years before he'd break out on his own show.

In this trailer for Norm MacDonald Live, Letterman points to MacDonald as among the top minds in entertainment today, but anybody who caught the Carl Reiner episode in 2014 knows that MacDonald is very much a product of his classic TV fandom. In his interview with Reiner, MacDonald insists what many of us believe: TV was just better in the old days.

"This is an argument I always have with my friends," MacDonald says to Reiner. "Nowadays, it's all young kids on TV. When I was a young kid, I watched older people. I'd watch The Dick Van Dyke Show and Get Smart, The Beverly Hillbillies, which my high-toned friends tell me was not a good show but I loved, and they were all old people. And my son, I brought him up on those shows. He didn't want to see an 18-year-old."

See Also: Can we guess your age based on your favorite Mary Tyler Moore fashions?

"No," Carl Reiner agrees. "The world has changed. There's no question about it."

MacDonald continues, "... If you take young writers and young actors, compared to experienced actors and experienced writers, which would be the better show?"

It's no surprise when Reiner says he'd expect it would be the latter. Tune into MeTV at any time for proof.