Where To Watch Shop Store Contact
Home / Stories / How Sally Field unexpectedly landed Gidget, and how it was much more than a career-launcher
Did you know?

How Sally Field unexpectedly landed Gidget, and how it was much more than a career-launcher

Though her first show only lasted one season, it certainly wasn't the precedent of things to come. 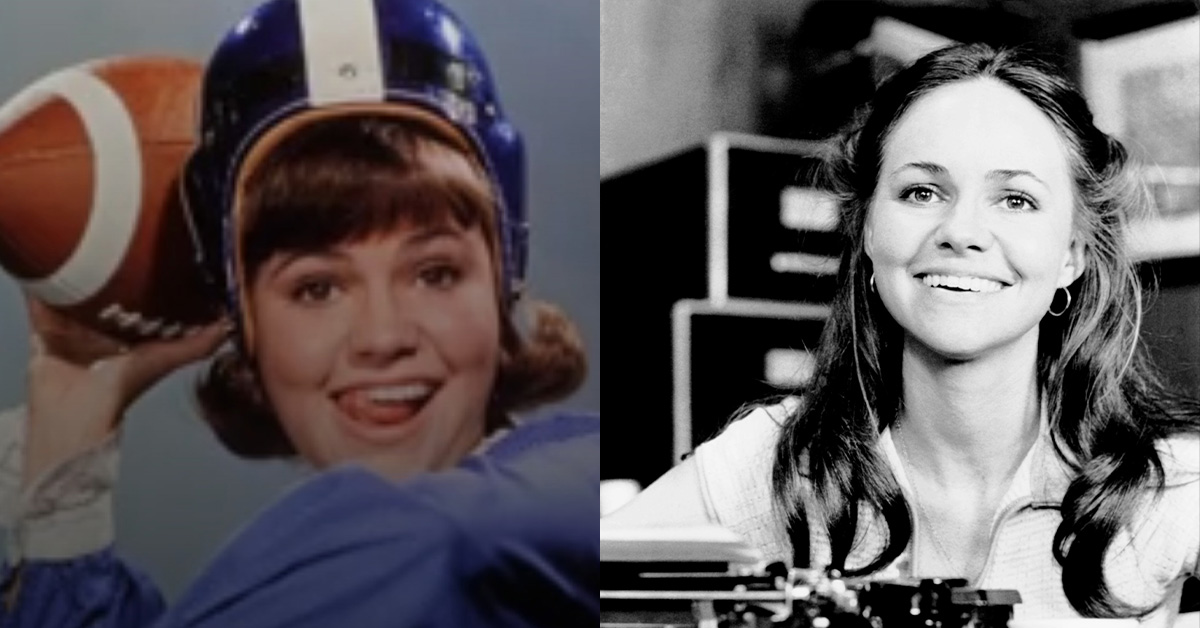 Before she was a two-time Oscar and three-time Emmy Award winner, Sally Field played the beach-loving, outgoing and eager teenager on Gidget. Field landed her "big break" role at the age of 18, but it was an unorthodox way of getting it.

Field graduated from Birmingham High School, located on the outskirts of Los Angeles in the Van Nuys neighborhood. It’s where her acting career was born, playing various roles in the school’s drama department, sparking her interest to pursue an acting career after graduation. At least, that’s what she hoped for.

In a 2008 issue of O, The Oprah Magazine, Field said there wasn’t really a plan following Birmingham.

"I had no idea what I would do after high school. I never even took the SAT."

Field didn’t pursue acting that wasn't high school related until after graduating. It all began when she attended an evening acting workshop at Columbia Pictures. Field knew if there would be a route to the big screen, this would be it, even though there were more traditional ways to break into the industry.

"I must have known that a person could go to New York to study and become a real actress, but I couldn’t see that for myself," Field said.

Field’s mother, Margaret, appeared in popular shows such as Perry Mason, Bonanza and Wagon Train, among others. Margaret accompanied Sally to the workshop, and helped her audition. 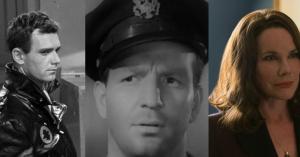 "We did a piece from the Lillian Hellman play Toys in the Attic. It must have been horrible beyond belief! But I got in."

Field told O that on the first night of her workshop a casting agent approached asking if she had an agent. Though she didn’t have one, Field went on the interview nonetheless, feeling a little out of place when she entered.

"The waiting room was filled with girls who looked like movie stars. They all had professional head shots; the only pictures I had were wallet photos of me with my friends. At my screen test, I walked in and said, 'which one is the camera.' But the casting director said, 'You’re it.' God was looking out for me. He thought he'd throw me in the ocean and see if I could swim."

Field said she loved every minute of her time on Gidget. Though it lasted just one season, it would open another door for Field, leading to a very successful career in Hollywood.

Gidget did much more than launch a career for Field, though. It kept her going. According to a 2018 ABC News article, she had a childhood of "dark uncertainties, including abuse at the hands of her stepfather."

Acting was a way for Field to be herself and escape the troubling household she was living in, ultimately giving her the push to audition for the acting workshop at Columbia Pictures. It all started in high school.

According to a CBS News article from 2010, Field "recalled that the school’s drama department 'quite simply saved my life' and was the place she could 'most truly and absolutely’ be herself."

So while Field didn’t know she would land the lead role on Gidget, which led to her starring as Sister Bertrille in The Flying Nun, one thing was for certain.

"The only thing I knew was that I had to keep acting," Field told Oprah.

Gidget was just the beginning for Field, check out these roles that ranged from iconic to obscure throughout her long-tenured career!

See how Field started her decorated career in Gidget, with our Summer of Me Sunday Block Party! Tune in July 3, starting at 12P | 11C! 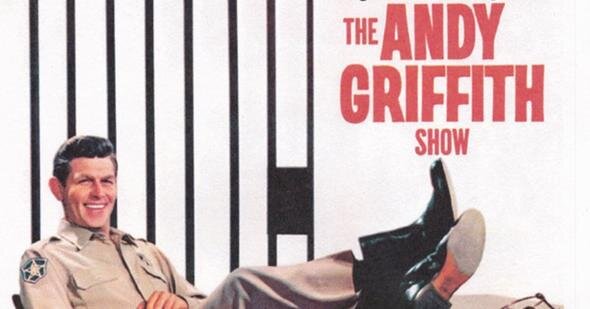 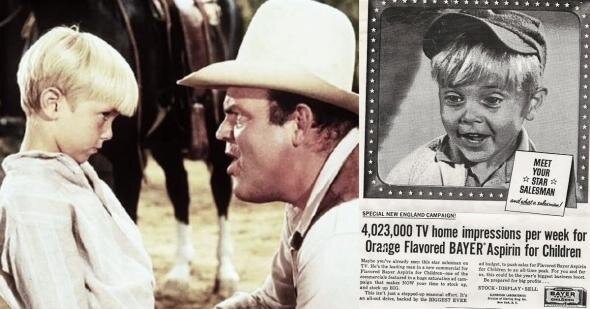 NostalgiaDid you know?
Before melting hearts on Bonanza, little Teddy Quinn became famous for one line in a commercial 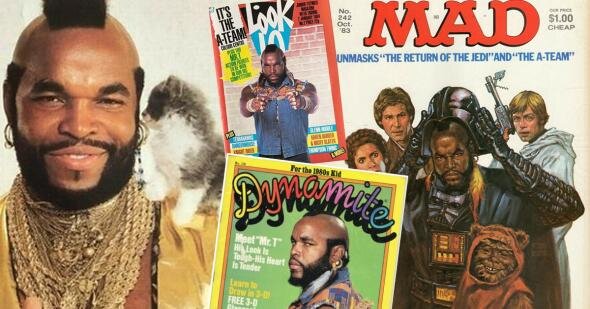 How The A-Team sparked the cult phenomenon that was Mr. T
Are you sure you want to delete this comment?
Close

RichLorn 7 months ago
I had a major crush on Gidget. But long distance relationships never work out.
Like Reply Delete

I Believe, Sally Field had awesome life career of becoming Gidget and Sister Betrille. I watched the 2018 ABC news video about her dark childhood, she is looks older now and I don't think she's not that small as she is today one day if I ever get to see her I would like to meet her and ask her what was it like to be in Hollywood but here's a video about it I enjoyed it was really inspirational but sad.
Like (1) Reply Delete

SalIanni jaelinsmith40652 7 months ago
Did you know that her stepfather was Jock Mahoney, the star of the 1950s Western series "Yancy Derringer". He was the one that would have made her childhood an unhappy one, which I found out from her book.
Like (1) Reply Delete

jaelinsmith40652 SalIanni 7 months ago
I didn't not know that, good facts. I'm familiar of watching that western show Yancy Derringer.
Like Reply Delete

LoveMETV22 7 months ago
It will be fun to see her in Gidget as well as The Flying Nun. She is such a talented and versatile actress.
Love her other roles over the years in Sybil, Norma Rae, Steel Magnolias, Forest Gump, and Lincoln, and others. She appears active in the entertainment industry according to bios on her.
Like (1) Reply Delete

Barry22 7 months ago
She's a good actress, and has done really well for herself. But Gidget and The Flying Nun were terrible shows.
Like (2) Reply Delete

AgingDisgracefully 7 months ago
There once was a sadist nun at St. Gertrudes.
One day, a victim of hers stepped on the back of her floor-length penguin outfit as she started to descend a stairwell.
She flew too.
Like (3) Reply Delete