This TV gem included everything from the Muppets and the Beatles to Santa playing badminton. 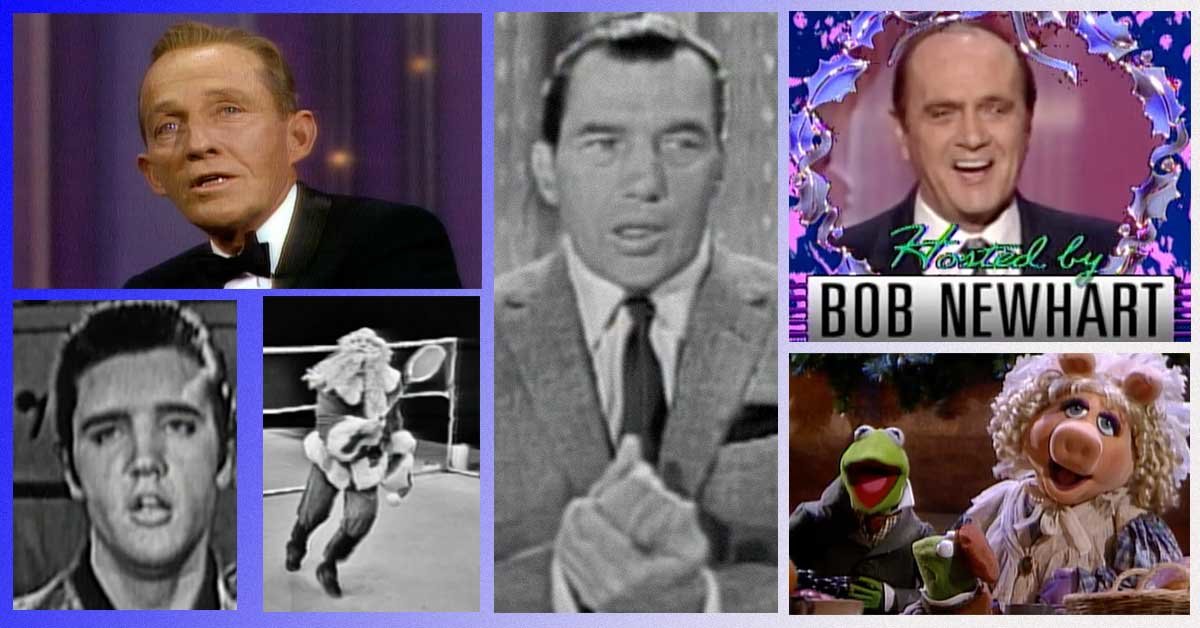 The holidays bring the whole family together. But when the whole family comes together, it can be hard to please everyone. Little Sister loves the Muppets. Dad croons along to classic singers like Bing Crosby and Johnny Mathis. Mom has always been a rocker, growing up on Elvis and the Beatles. Uncle Bill is a country and western man. The toddlers just want to see a man play Santa Claus using his bare hand as a puppet.

Well, what if we told you there was a Christmas special that tossed in all of the above like so many dried fruits in a fruitcake?

No other show documented 20th-century pop culture quite like The Ed Sullivan Show. Kicking off in 1948 from New York City under its original title, Toast of the Town, The Ed Sullivan Show stretched from the World War II era to the dawn of the 1970s. Shining a spotlight on comedians, musicians and other eclectic talents, the pioneering program shined a spotlight on everything from the Rat Pack to Elvis to the Beatles to Michael Jackson.

For the kiddies, Sullivan, a former entertainment columnist few would have pegged for megastardom, championed the blossoming Muppets, featuring Jim Henson's early creations alongside Italian mouse Topo Gigio and the hand-puppetry of Señor Wences. 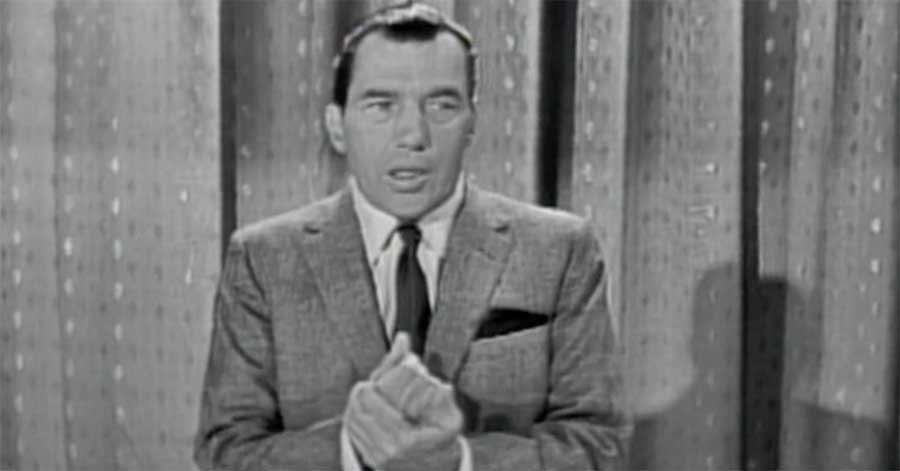 Every bit of this pops up in Holiday Greetings from the Ed Sullivan Show. The whole thing kicks off with a montage of Ed himself, who had passed away in 1974. Spouting his trademark, "We have a rilly big shew," Sullivan first welcomes the voice of Bing Crosby. Naturally, he belts out "White Christmas" with tone as warm as roasted chestnuts. 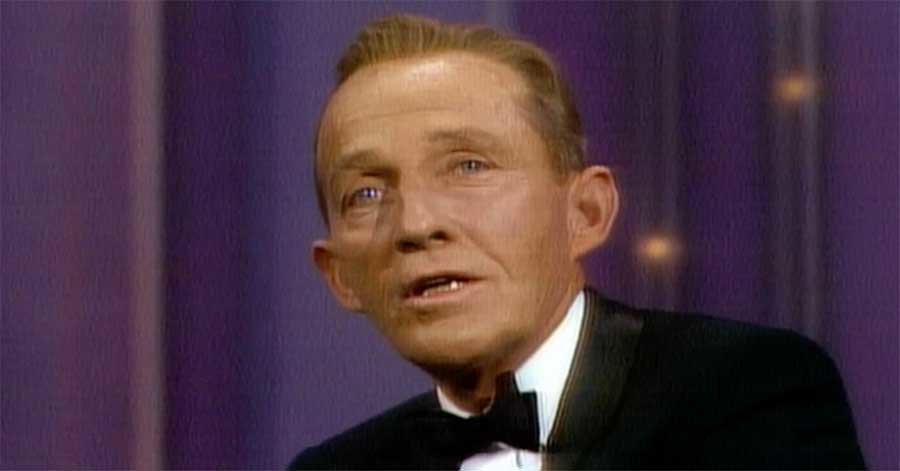 Newhart humbly introduces himself by showing a clip of his first appearance on Sullivan, dating back to his budding stand-up days in 1960. The sitcom star then tosses to Johnny Mathis, another standard on Christmas playlists, who sings, "Have Yourself a Merry Little Christmas." 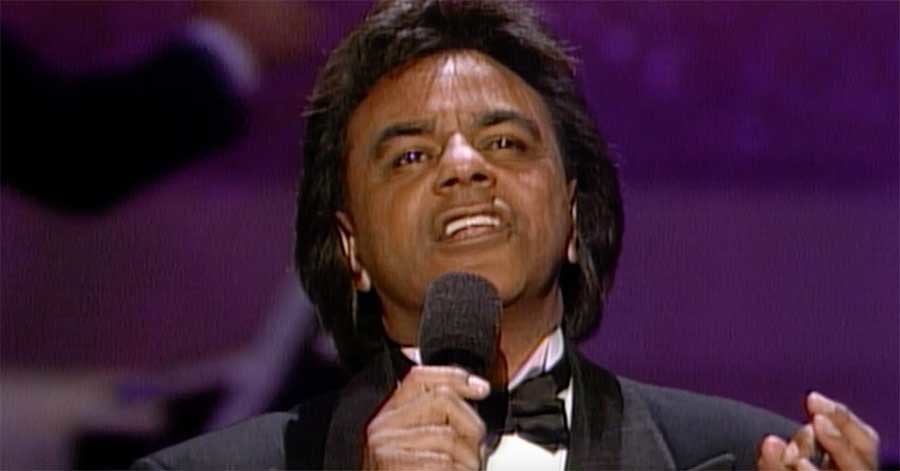 Kermit and Miss Piggy (performed by Frank Oz) bounce on stage to promote their latest blockbuster, A Muppet Christmas Carol. Before they perform a number from the Dickens flick, they look back at their young felt days. It's fascinating to see Jim Henson performing his primitive Kermit puppet, which looks like he made it at his kitchen table (and probably did). 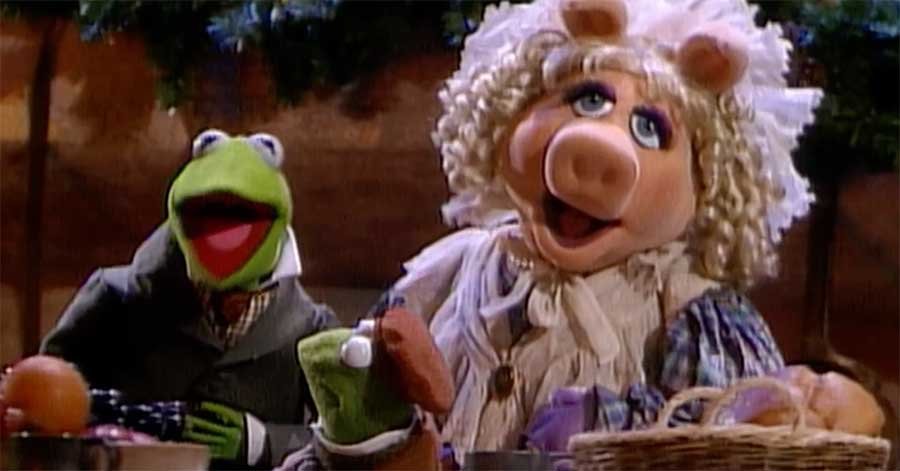 You also get a little bit of Santa playing badminton, hitting the shuttlecock to himself as he zips around the net, because these were just the kind of zany antics one could expect on Sullivan.

A classic clip of Señor Wences showed the Spanish ventriloquist dressing his left hand, "Johnny," up as Santa. It was such a simple delight. 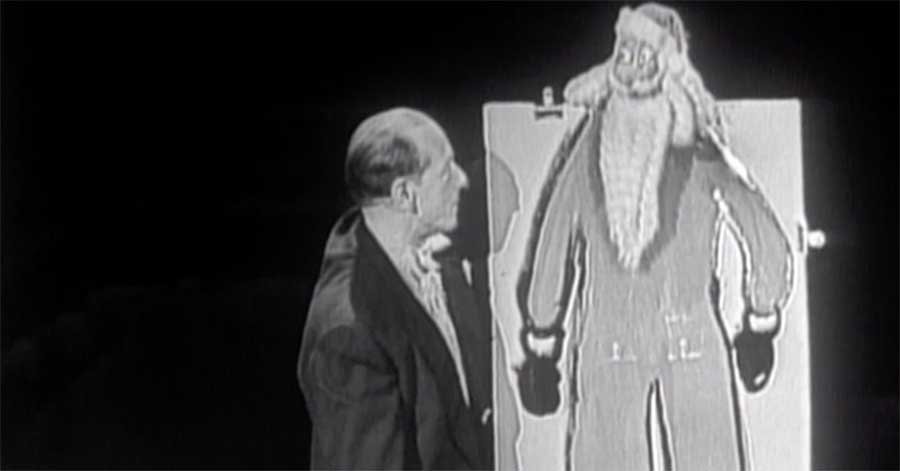 Of course, no Sullivan retrospective would be complete without Elvis and the Beatles, two acts who can thank the show for their spike in popularity in America. Those classic performances — hip swings and mop-top bops and all — rocked the world of young Boomers glued to their sets. 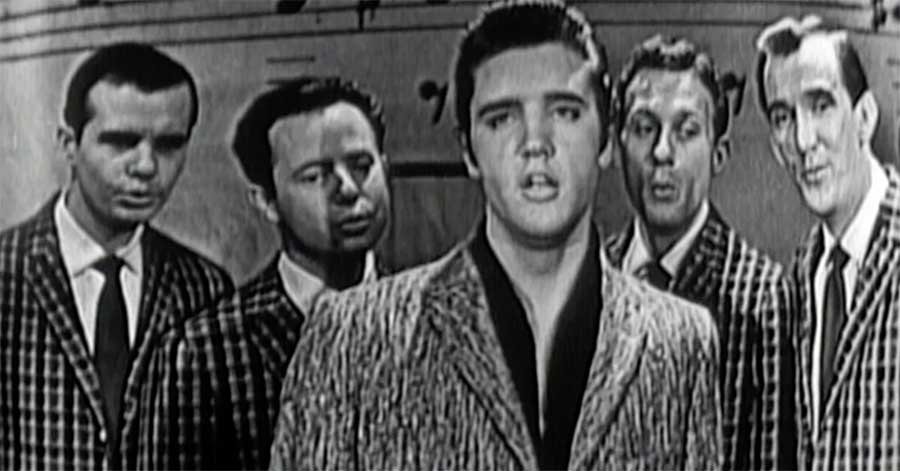 Elsewhere, the delights included Roy Rogers duetting with Dale Evans for "Christmas on the Plains"… 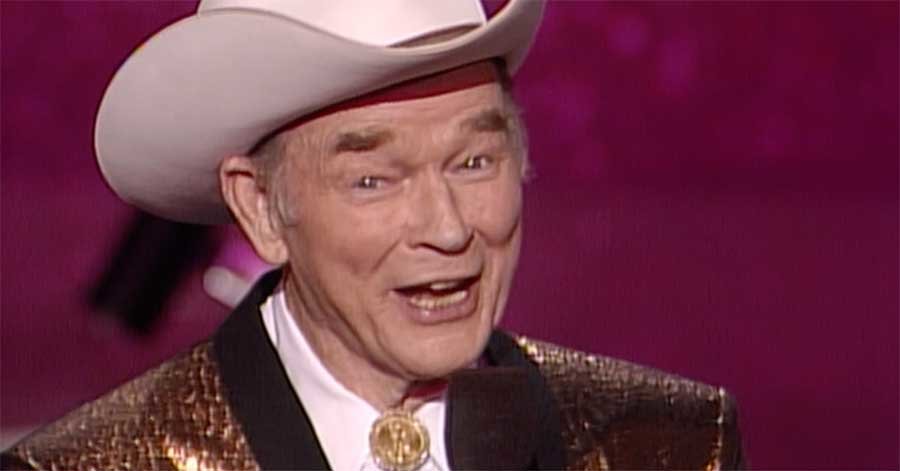 … and Touched by an Angel star Della Reese delivering gospel. 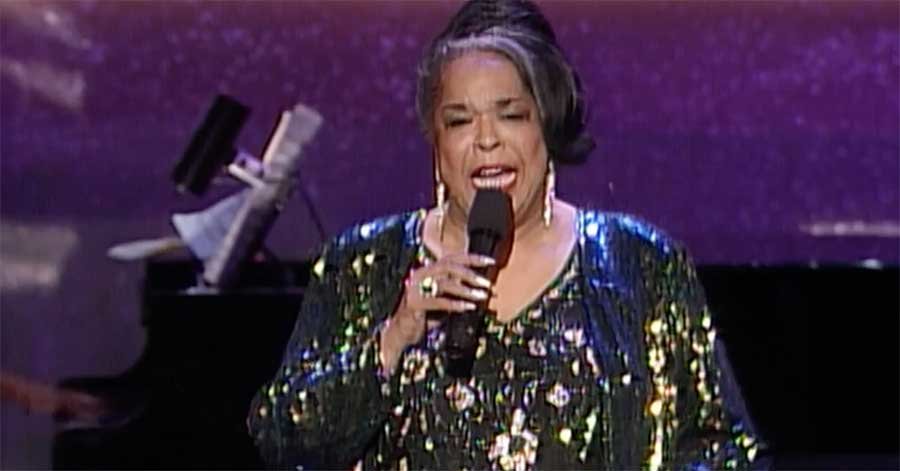 Like we said at the start — this is a chocolate box of different delights.

Be sure to catch Holiday Greetings from the Ed Sullivan Show this Christmas Eve night on MeTV! See the schedule for full details. 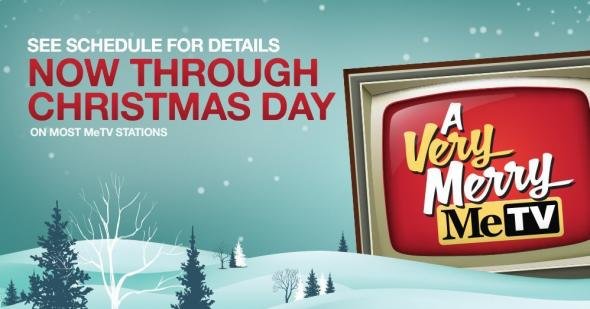 SheriHeffner 19 months ago
I will definitely be watching this. I used to watch The Best Of Ed Sullivan on Decades network before they took it completely out of my area.
Like Reply Delete

teire 32 months ago
Watched it last Christmas season, it is pretty great.
Like Reply Delete

moax429 45 months ago
I recorded this special (despite the fact the soporific Newhart hosted it) when it was first shown on CBS in 1992 on a VHS tape, and still have it to this day. I still need to dub it onto a DVD.
Like (1) Reply Delete

1. tending to induce drowsiness or sleep.
"the motion of the train had a somewhat soporific effect"

noun
1. a drug or other agent that induces sleep.
synonyms: sleeping pill, sedative, calmative, tranquilizer, narcotic, opiate; hypnotic
"she was given a soporific"

moax429 GHGlaser 31 months ago
I was referring to him in the adjectival sense.
Like Reply Delete