Here's what we think the hottest homes were on TV

Were you a fan of Wayne Manor? Make it known in our poll. 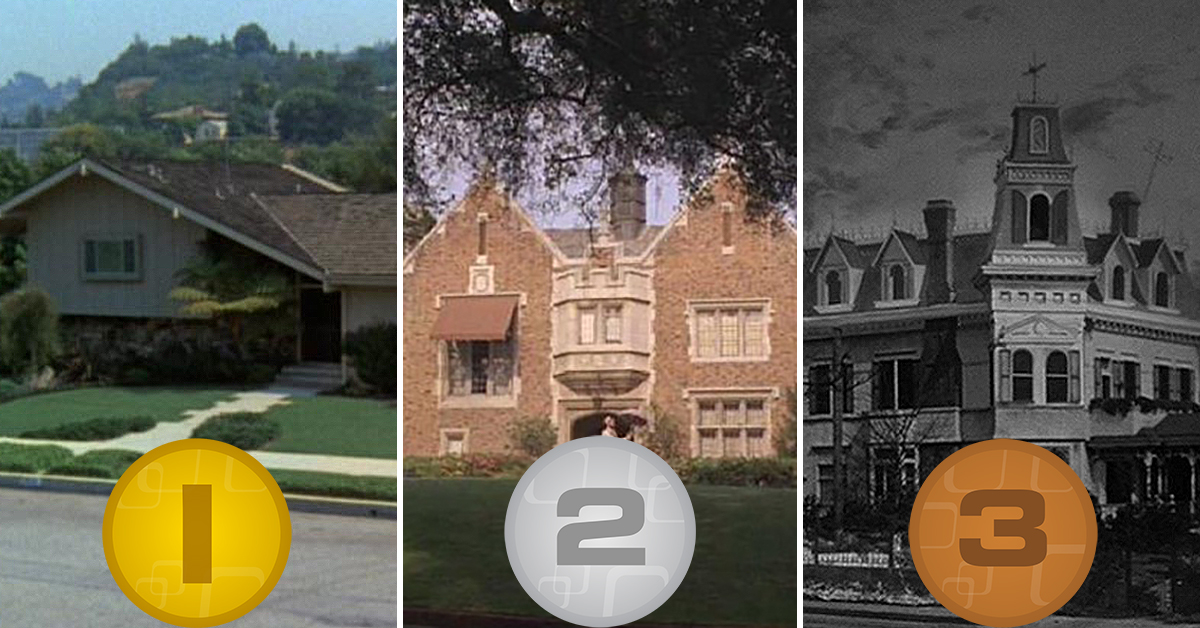 Home is where the heart is. It's the place where our families gather to catch up, spend some quality time together and make us feel at ease.

The heart of many television shows is where the characters all live. We've become so familiar with some of these residences, we feel like we've lived there at one point in time. Who could forget the Brady's kitchen, or Lucy and Ricky's living room?

With so many blueprints to comb through, it was hard to choose just three homes. But we made the decision, and here's our final draft. What do you think? Vote in our poll below to voice your opinion!

1) The Brady's home, The Brady Bunch

The Brady residence was the heavy favorite going into this competition, and it did not disappoint. On the outside, it looks like the typical suburban house. But what's on the inside really makes this home stand out. First off, Mike Brady designed these digs himself. Which other TV character can claim that? The layout and decor also scream "1970s" so much, you start to wonder whether every home looked like this back in the day. There are a couple of deductions, though. It's clear the inside doesn't match the outside, and there's only one bathroom. But those two minor infractions have become a running joke about the series, making it even more legendary.

See Also: Here's who we think the top cops were on TV

If the home from The Brady Bunch is the Michael Phelps of this competition, then Wayne Manor is the Ivan Drago. It has everything it needs to top this list, but comes up just a little short at the end. On the outside, Wayne Manor is a stunning mansion modeled after the medieval castles of Europe. But on the inside, Wayne Manor is not only the home of businessman Bruce Wayne, but also the hideaway for Batman. The bust of William Shakespeare reveals this is no ordinary home, leading viewers to the Batcave. These extra additions, necessary for the superhero lifestyle, vault this home to the second spot on our list.

See Also: Who was the best TV dog?

Third place on this list goes to another stunner, but it has a different appeal than Wayne Manor. The mansion on The Addams Family is mysterious and kooky, and all together spooky. Heck, the theme song even claims, "their home is a museum." Just looking around, the mansion is a treasure trove of artifacts and knick-knacks. On top of that, the mansion not only served as the family's home, but also a retreat from a society that often clashed with the Addams. The black and white Addams Family added to the gothic atmosphere of the home — which is why we were surprised to find out it's actually pink inside. It goes to show, don't always judge a book by it's cover!