Here's what was on magazine covers in October 1977

Donny & Marie, Rocky and The Hardy Boys were dominating newsstands 40 years ago. 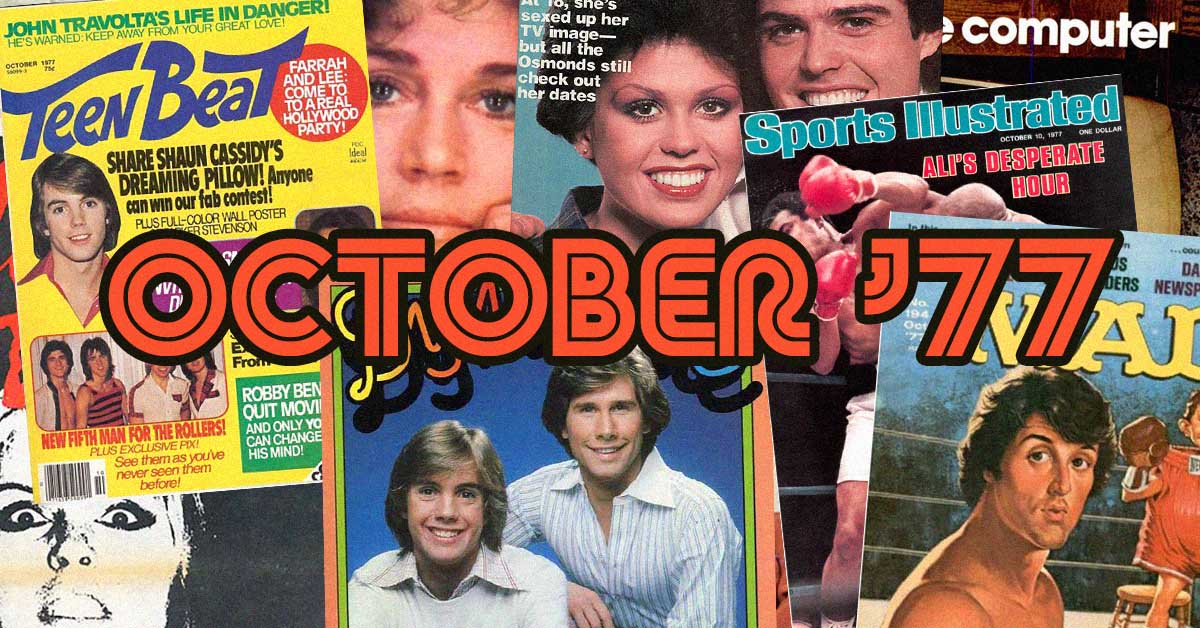 You can learn a lot about what was happening in history from the headlines alone. Rewinding the clock four decades, we find a world of feathered hair, heroic boxers, burgeoning social movements, and big shirt collars.

Let's travel back in time and flip through the magazine rack of October 1977. Here are the faces and stories making the covers of popular magazines that month. 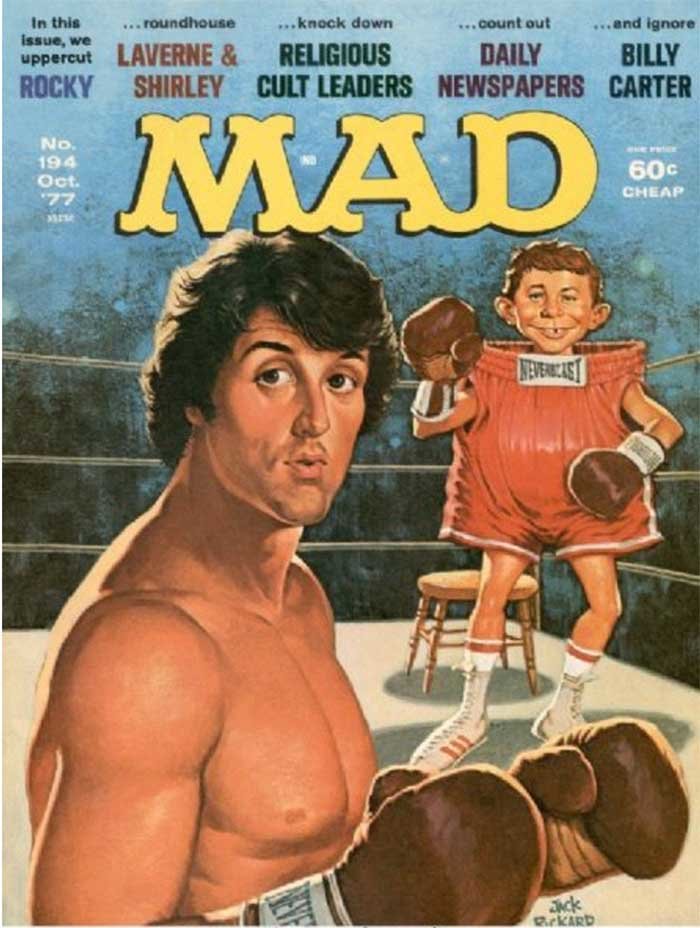 Rocky may have been nearly a year old, but the fictional Philly pugilist was ripe for parody in MAD Magazine. Elsewhere in the pages, Laverne & Shirley got spoofed. 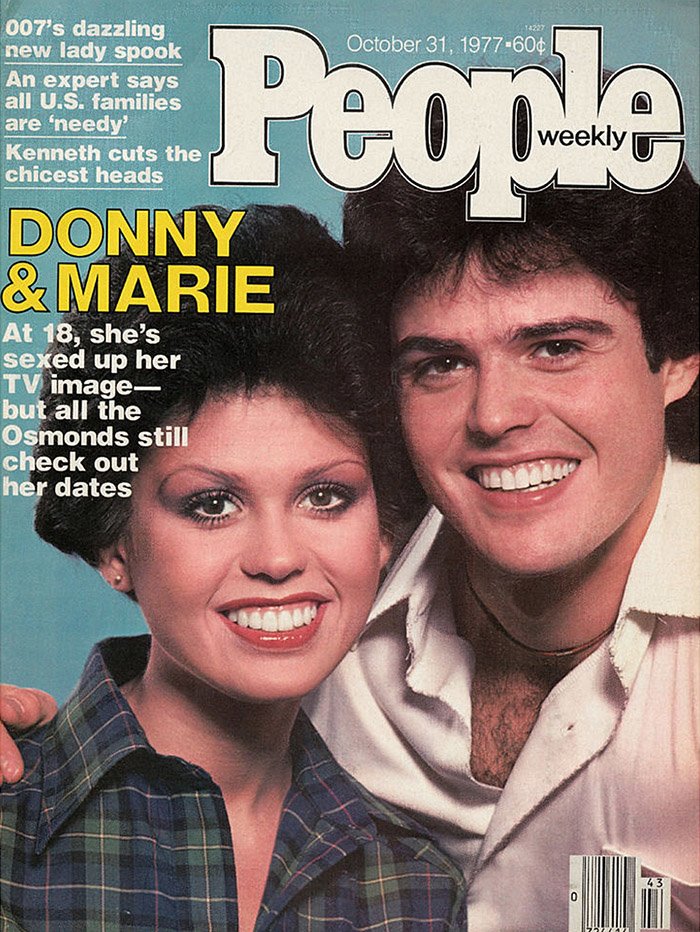 Donny and Marie Osmand were king and queen of variety television in their second year of hosting Donny & Marie. The former child stars talked to People about growing up in public. Meanwhile, other stories talked up James Bond and "needy" American families. 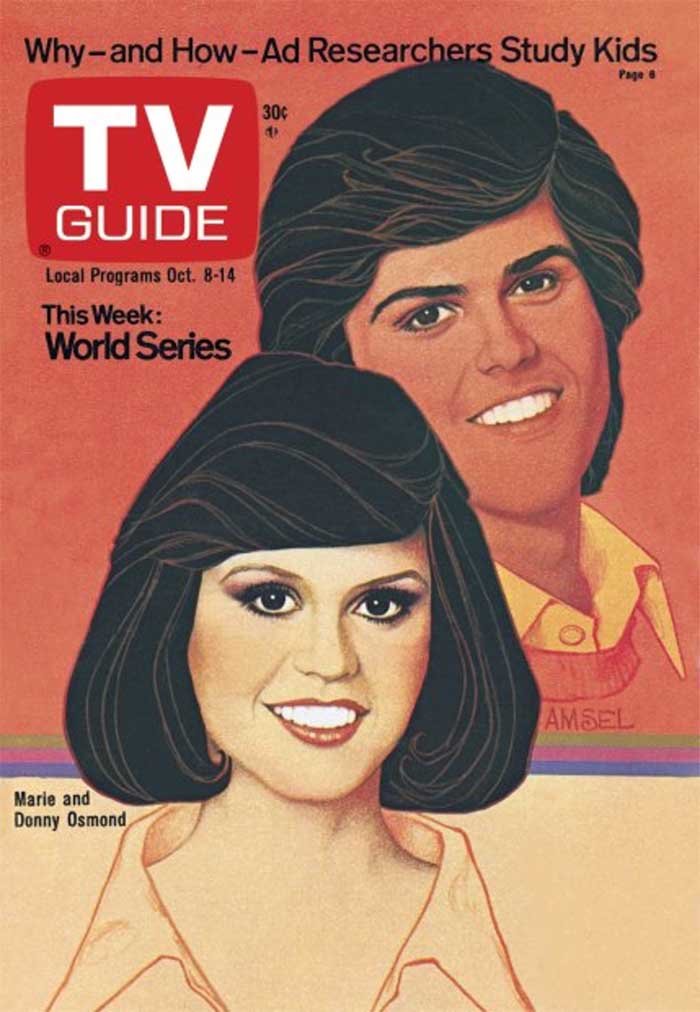 The Osmonds ruled on the TV Guide, too, even over America's pasttime. 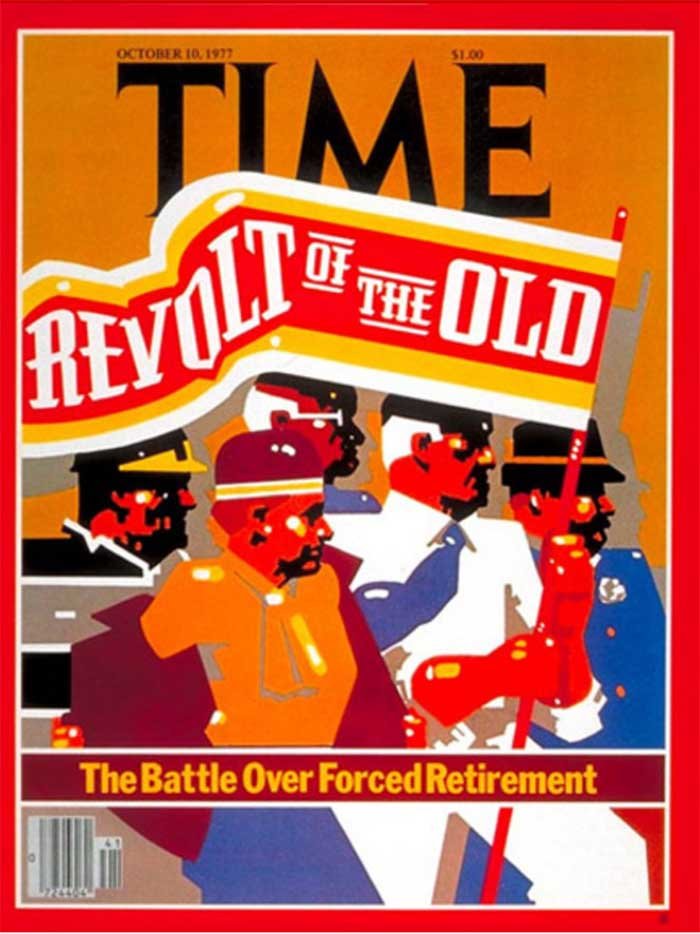 TIME warned of the coming "Revolt of the Old." 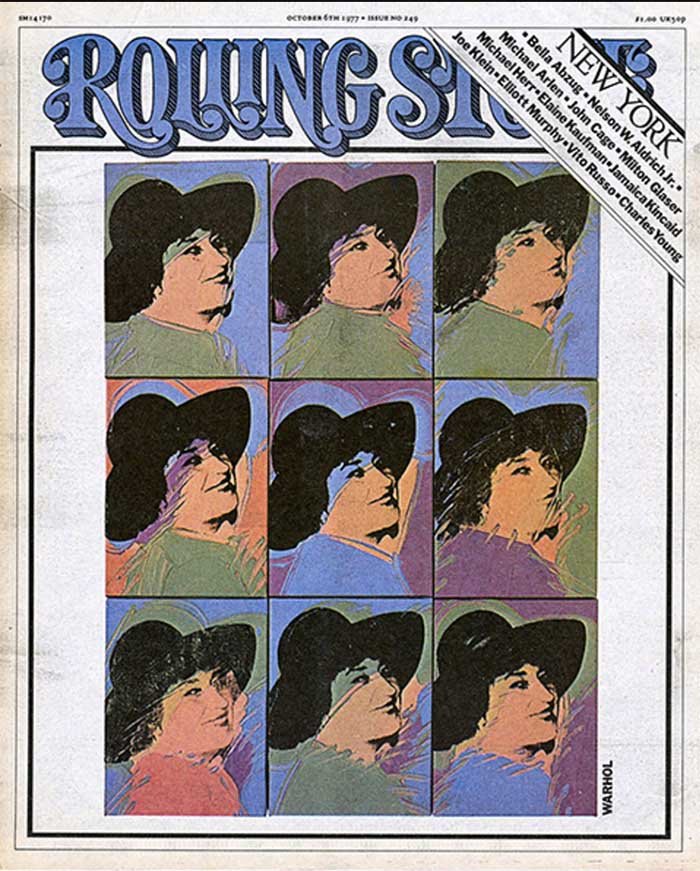 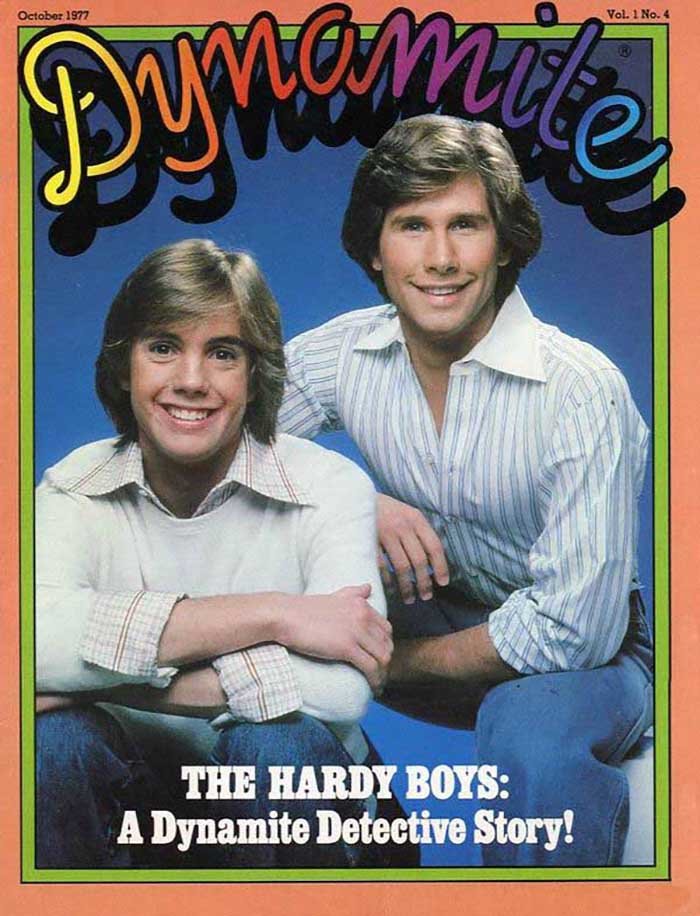 Meanwhile, the squeaky clean Hardy Boys were proving they were Dynamite. 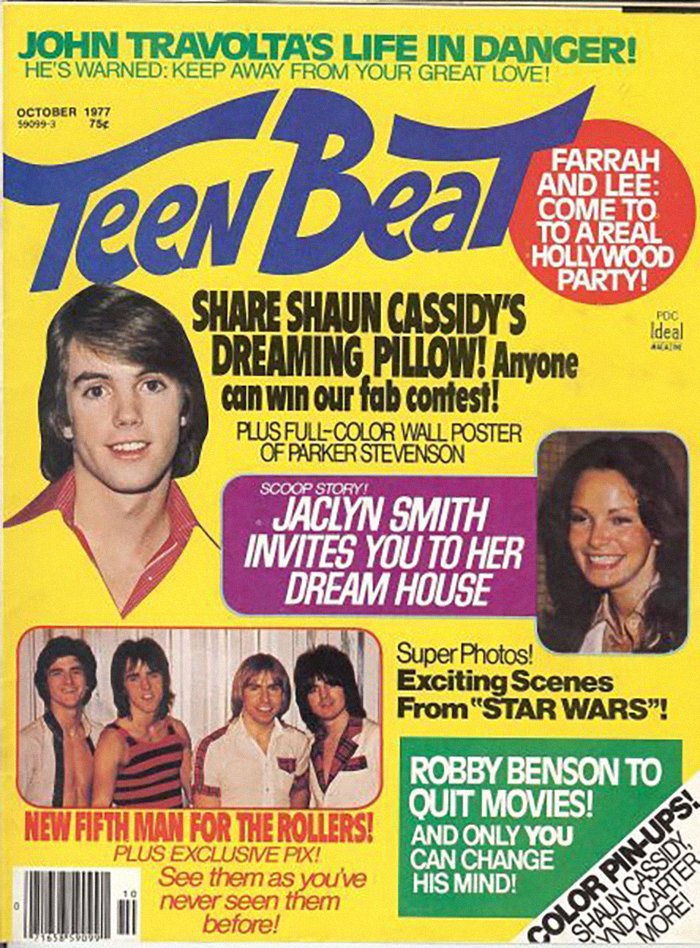 Shaun Cassidy was the heartthrob to beat on Teen Beat, but the Bay City Rollers had the boy-band scene on lock. 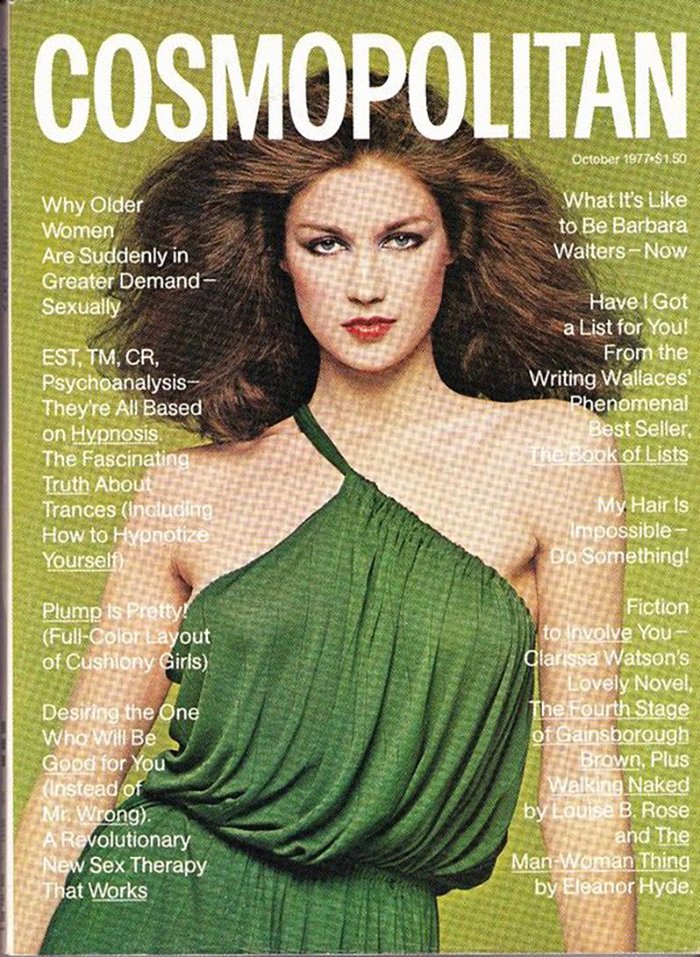 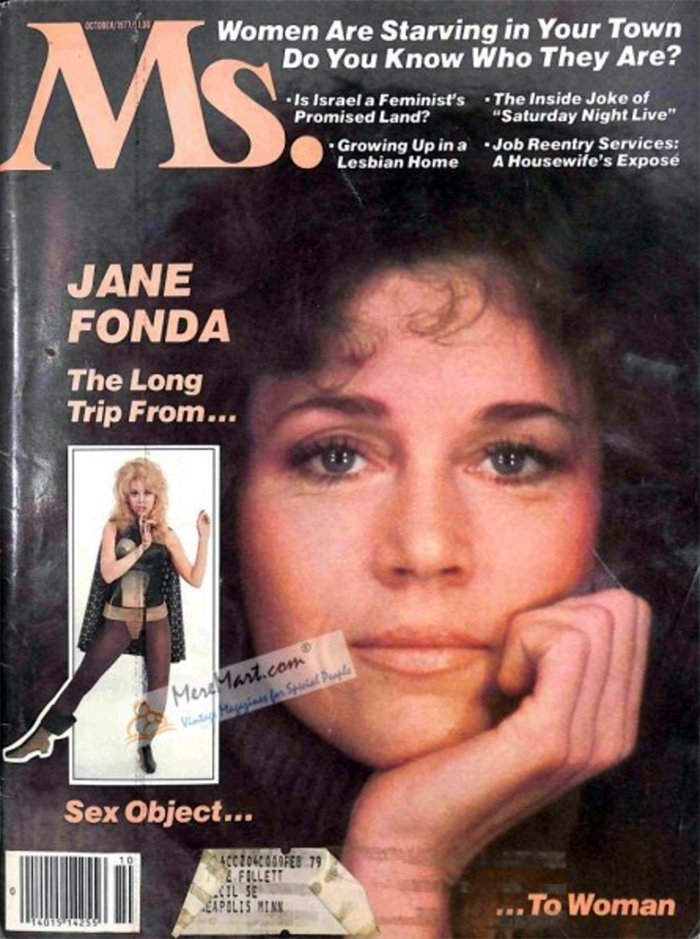 Jane Fonda had come a long way from Barbarella to the cover of Ms. 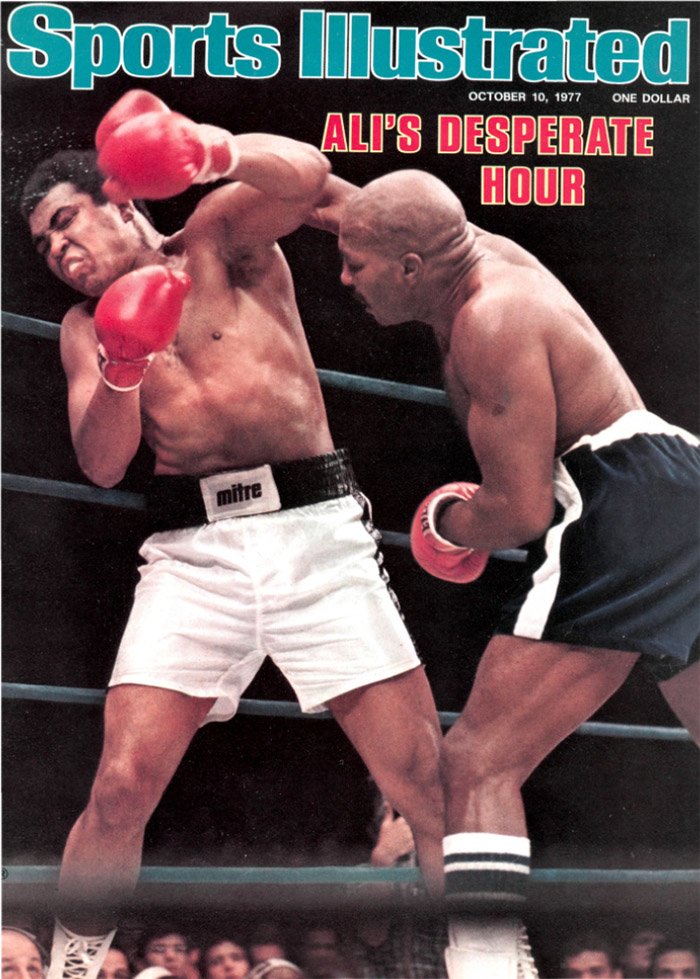 Ali may bave been 35, but the aging slugger had recently beaten Earnie Shaver, making him a cover-worthy athlete to Sports Illustrated. 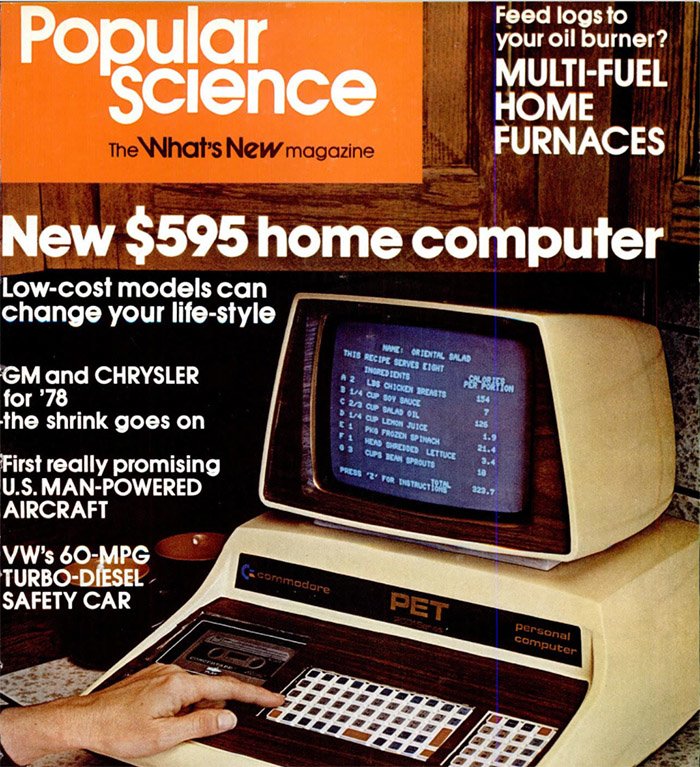 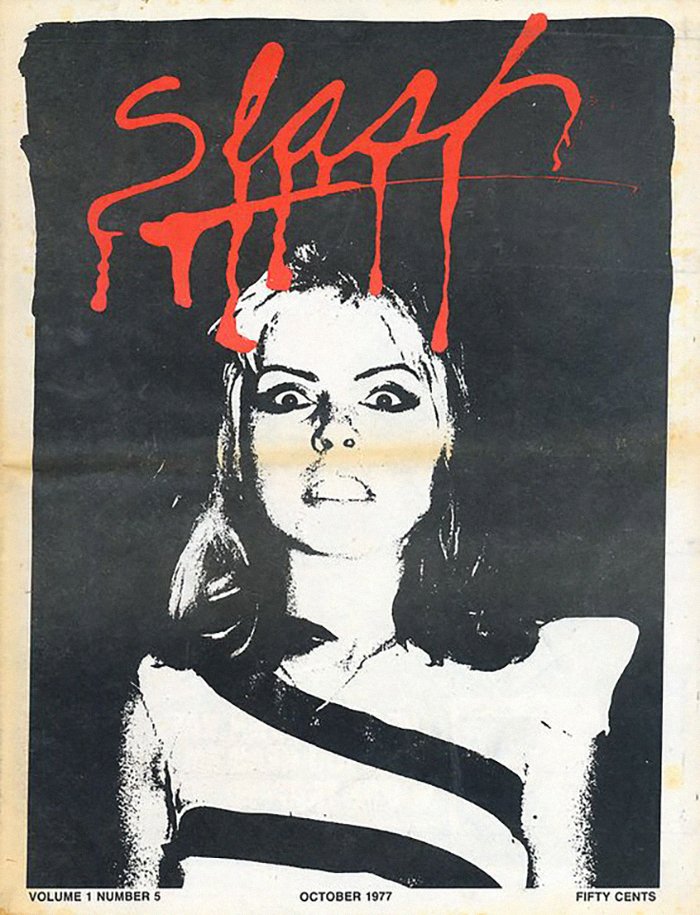 1977 was the year that punk broke. Few covered the scene better than underground magazine Slash, which featured a menacing looking Debbie Harry of Blondie on the cover. 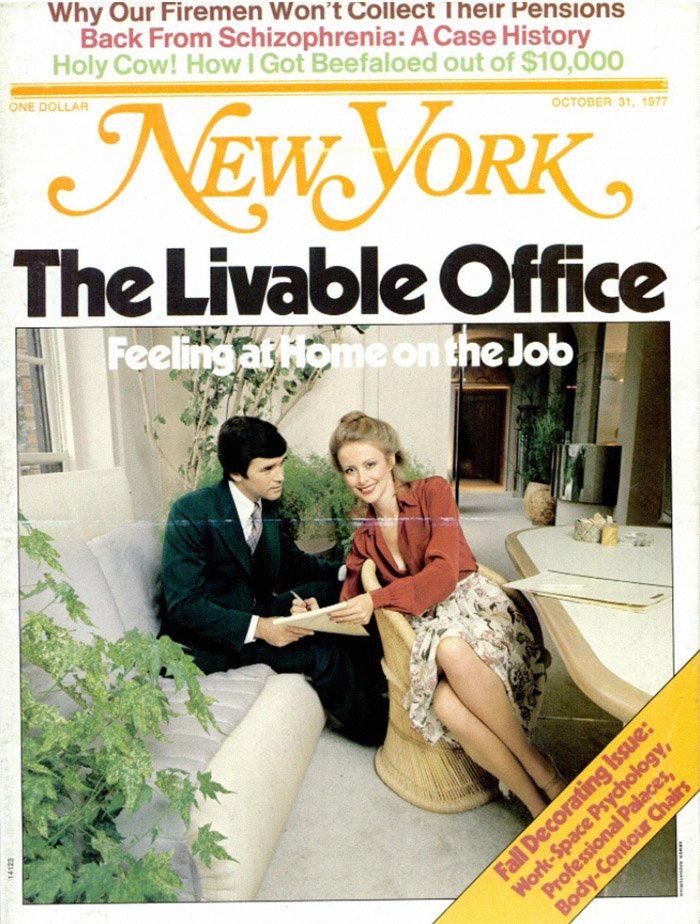 This is what the ultimate mod office looked like in fall '77, at least according to New York. It was all about creams and greens and wicker. 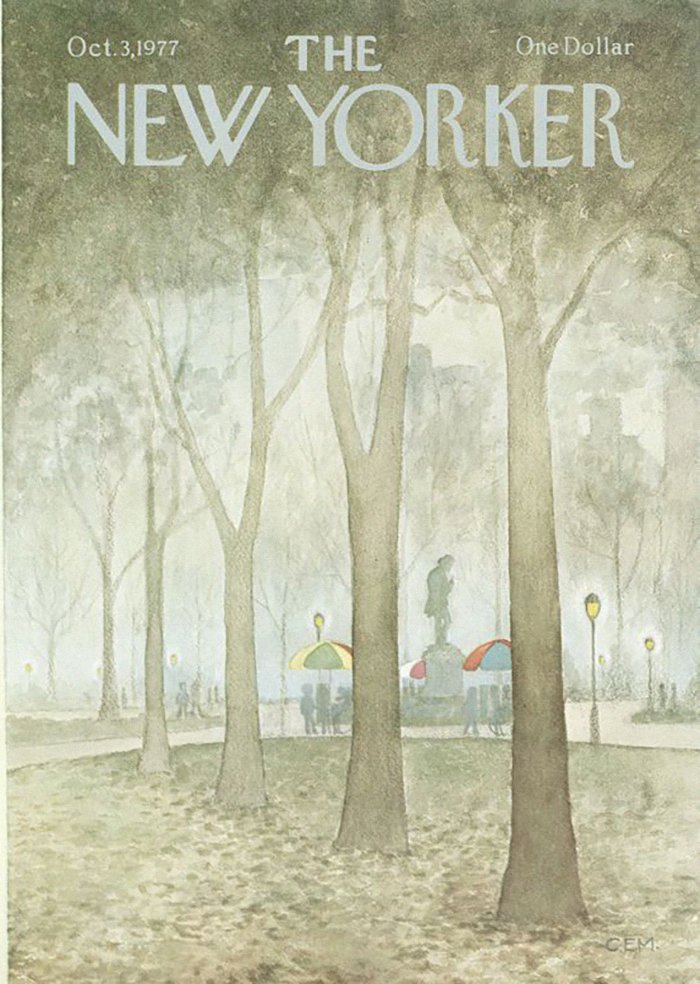