Where To Watch Shop Store Contact
Home / Stories / Here's what Spock was originally going to look like on 'Star Trek'
Did you know?

Can you picture Spock as a red devil? We did. 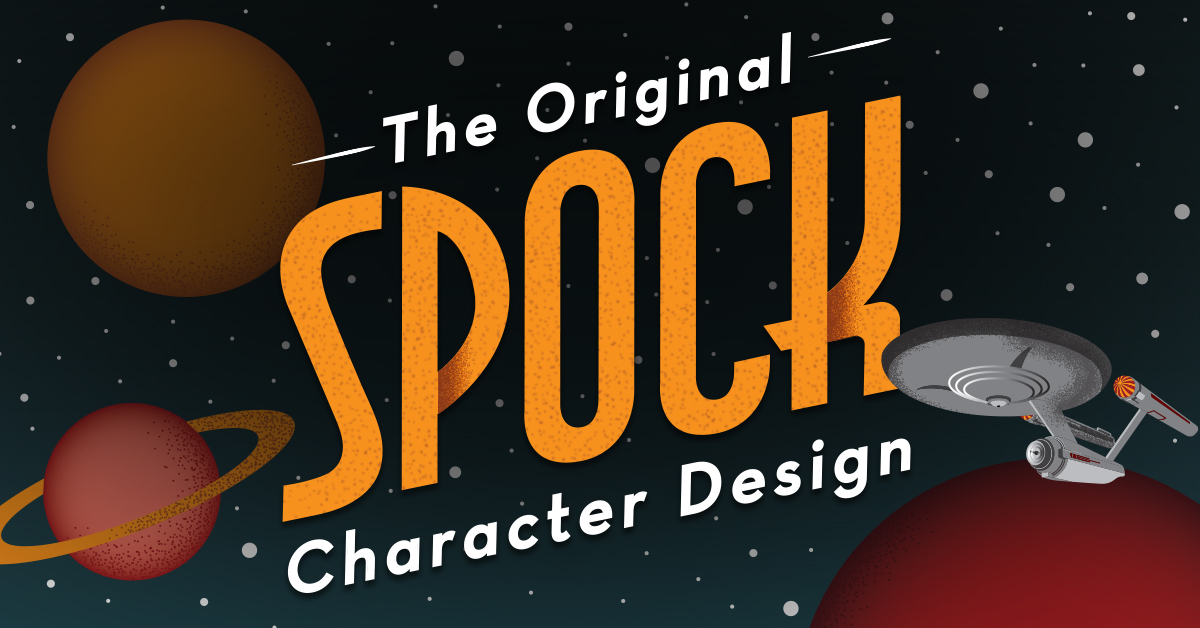 "Wagon Train to the stars." That was famously the basic pitch from Gene Roddenberry when he was explaining his science-fiction series Star Trek. While the voyages of the Enterprise certainly share some narrative similarities with that wandering Western show, the influences behind Star Trek run a little deeper.

In particular, a popular fiction series of the 1940s called Captain Future had heavy sway on the genesis of Star Trek. The Captain Future stories appeared in pulp magazines like Startling Stories and Amazing Stories. These classic, ripping space adventures centered around an athletic scientist born on the moon named Curtis Newton, a.k.a. Captain Future! His primary sidekick was Prof. Simon Wright, a former friend of Newton's father. Wright was quite the brainiac — literally. He was a human brain preserved inside a transparent case. 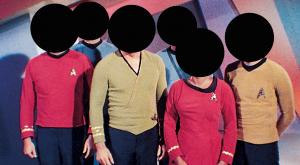 Thus, as Star Trek was being developed, Spock, like Simon Wright, had a far more unsettling and eerie appearance. The original Spock concept was certainly more than an organ in a vat, but he was meant to appear more… well, devilish.

"In the beginning, Mr. Spock as we known him now didn't exist," explained Samual A. Peeples, writer of the episode "Where No Man Has Gone Before," in the book The Fifty-Year Mission: The Complete, Uncensored, Unauthorized Oral History of Star Trek: The First 25 Years. "He was a red-tailed devil who didn't eat. He absorbed energy through a red plate in his stomach. This is the way he was laid out in the original concept."

Additionally, this devil-Spock was designed to have a heavy brow, and speak with a British accent. At one point, Roddenberry flirted with the idea of casting a little person in the role, to "make him stand out." The devil idea was eventually ditched as the network feared the look would not go over well with religious viewers.

All these What If's got our brains churning. (Note: Our brains are not in glass cases.) We wanted to give you a glimpse of a Spock that might have been. Heck, considering the Star Trek universe often deals in alternate dimensions, perhaps this is the Mr. Spock seen in some mirror world? 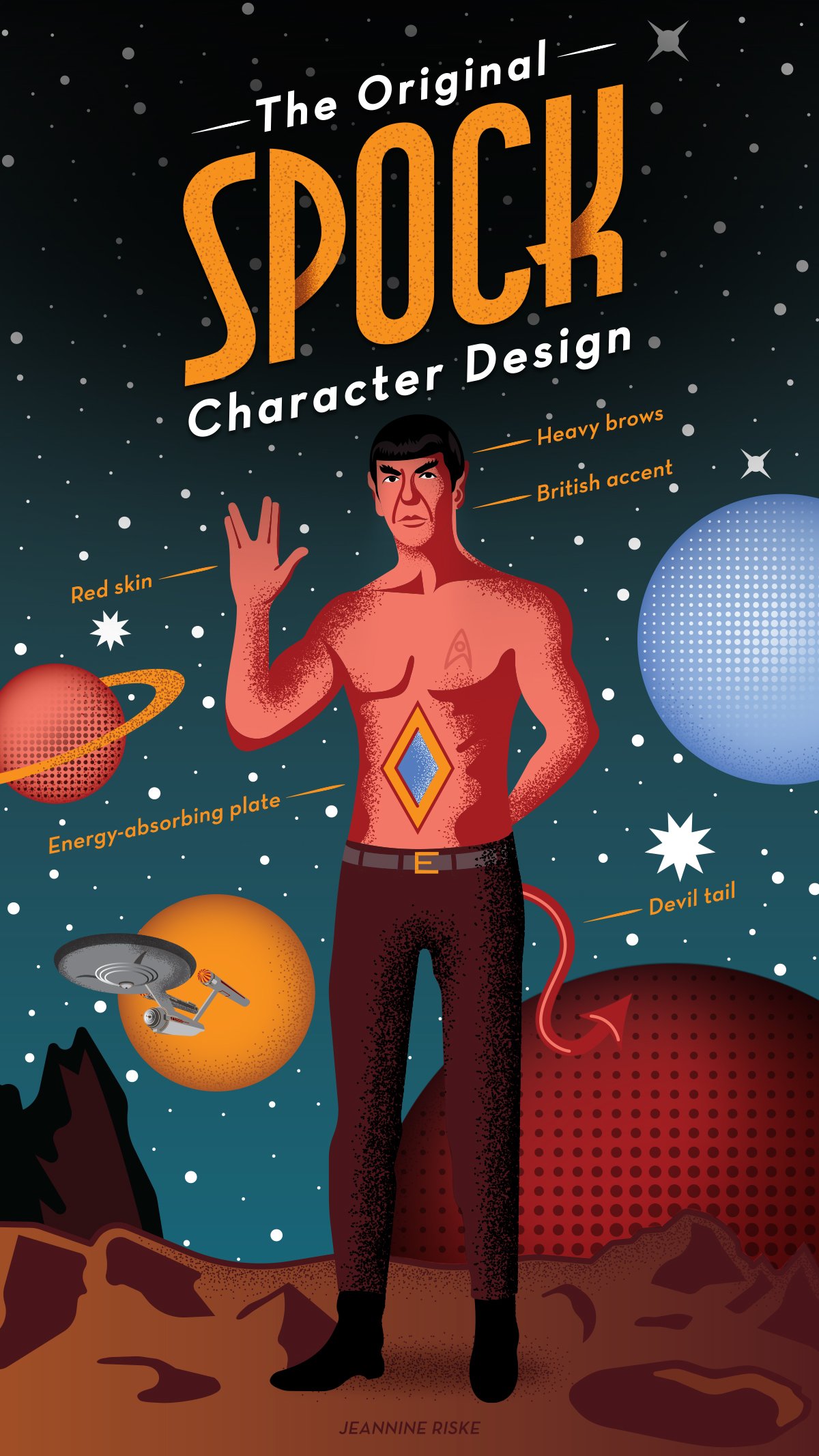 RedjacArbez 14 months ago
That picture is false!!!!!! It is not true.
Notice the hand gesture??? That was a contribution from the actor AFTER the make up change. The red Spock did not know to do that.
Like Reply Delete

TVFF 14 months ago
That looks like I did when I got blistering sunburn in Hawaii. Ouch.
Like Reply Delete

45 months ago
Attention astronomers! Someone has got to name an exomoon Curtis Newton.
Like Reply Delete