The lasso and bracelets are a must, but don't forget the blue wetsuit, robot, and invisible plane. 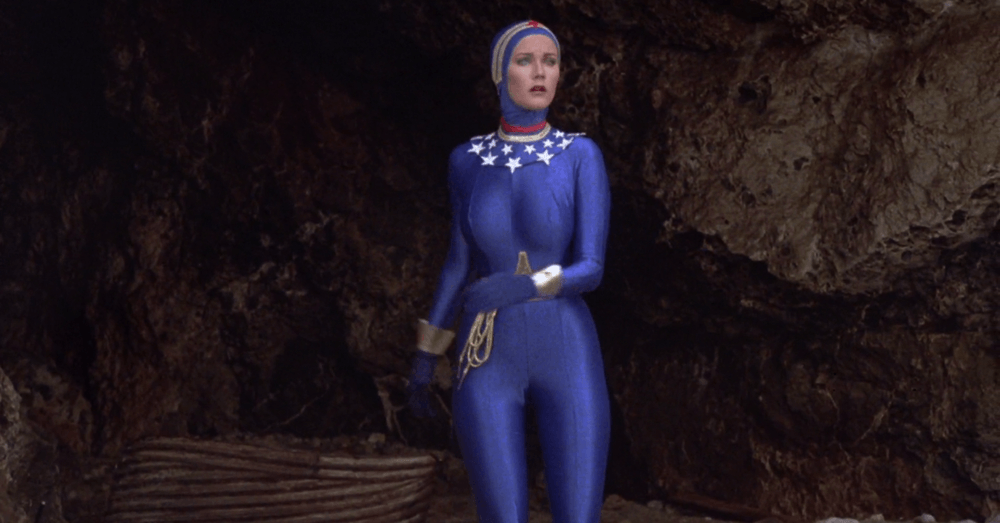 Share
Wonder Woman is returning to the big screen. First, we'll see Gal Godot suit up as the superhero in Batman v Superman: Dawn of Justice this spring. But that looks to be a side role in showdown between two pop culture mammoths. Thankfully, Wonder Woman will finally get her own solo film in 2017, forty-two years after she appeared on a hit television series starring Lynda Carter. There are sacred elements of the comic book character that must be included in her live-action iteration — the bullet-deflecting bracelets, the Lasso of Truth, the traditional costume. From what we've seen in trailers, Warner Bros. has delivered.
Rumor has it that the upcoming Wonder Woman film takes place in the past, perhaps during World War I. We like that idea. After all, the 1970s TV show initially took place during World War II. That's not the only good idea that can be mined from from the classic action hour. Here are nine more things from the television show we'd love to see in the movie. 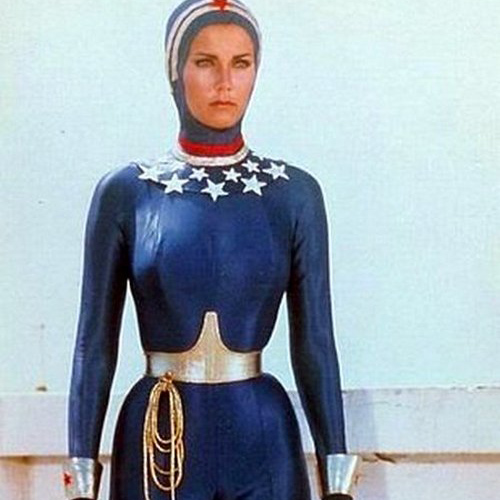 This sleek number pops up a few times, notably in "The Bermuda Triangle Crisis" and "The Deadly Dolphin." If she's going to team up with Aquaman, she should put it on. Oh, and that reminds us of another thing we want to see. Spinning! 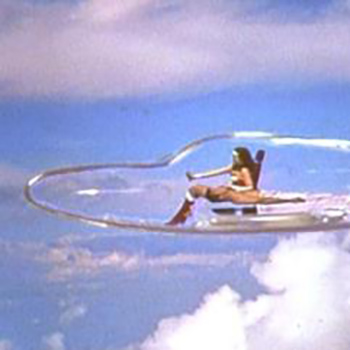 Anyone who grew up watching the Super Friends cartoon will demand this as well. The see-through airplane actually dates all the way back to 1942 in the comic books. It was hardly seen (heh) in the TV show, because of budgets, but it feels like an essential part of the canon now. 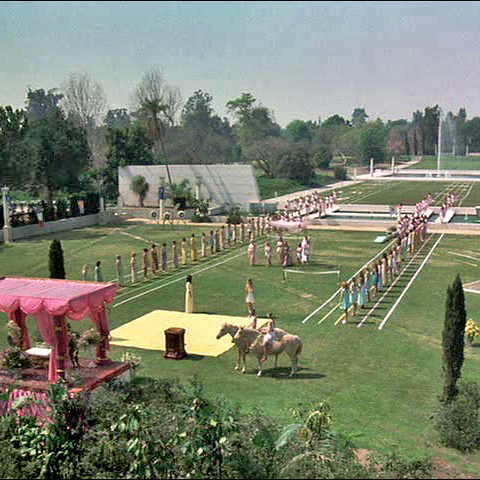 Origin stories are an inevitable part of superhero tales, so we will likely get a glimpse of Diana's home. But it would be a cool nod to shoot the scenes at The Arboretum of Los Angeles County, just as the television production did. 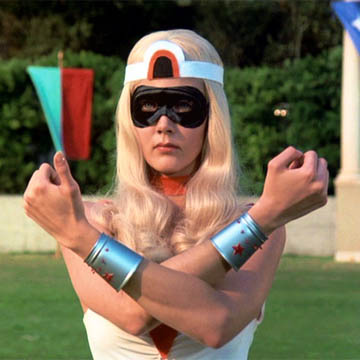 In that origin story, we stand a good chance of seeing the moment when Diana sports a disguise to enter a competition to take Steve Trevor home. Hippolyta, Diana's mother, does not want her daughter taking such a mission. A nod to this nifty Olympian-like costume would be a nice touch — and a dream for cosplayers. 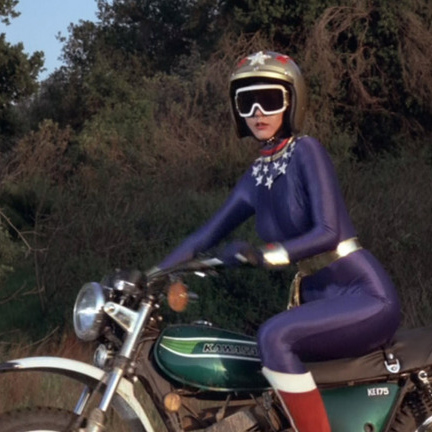 While not quite Ghost Rider (or Batgirl for that matter), Wonder Woman nevertheless has often been astride a two-wheeler often in her seven decade crime-fighting career. We especially dig the gold helmet and red boots (paired with the blue suit) from the original series. 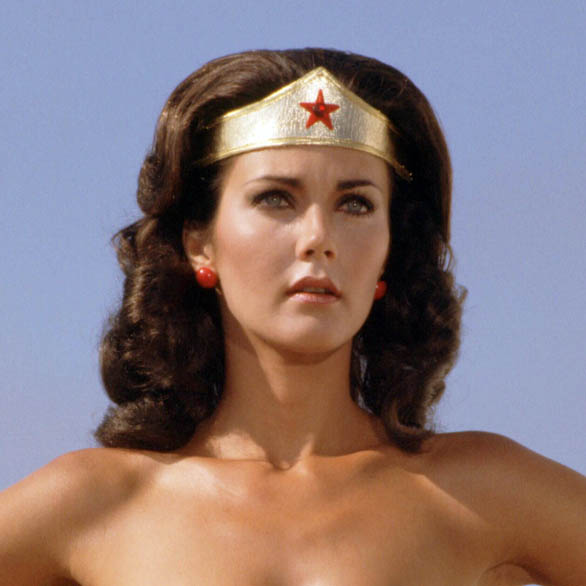 She wasn't wearing it for looks. 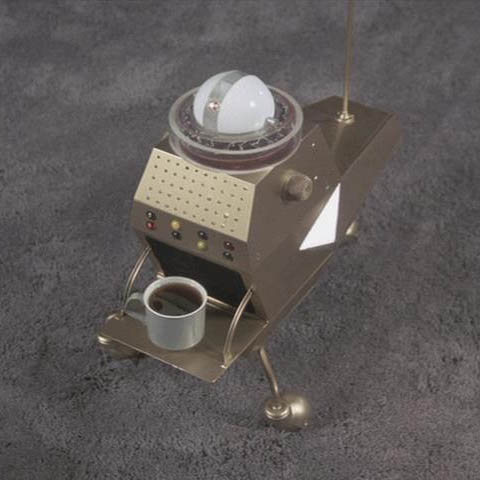 The IADC (Inter-Agency Defense Command) featured the artificial intelligence computer the IRAC (Information Retrieval Associative Computer). While both of those acronyms would be welcome in the movie, we really want to see Rover, IRAC's little helper. Sure, this little guy was mostly a mail carrier, but look at what BB-8 has done for Star Wars. 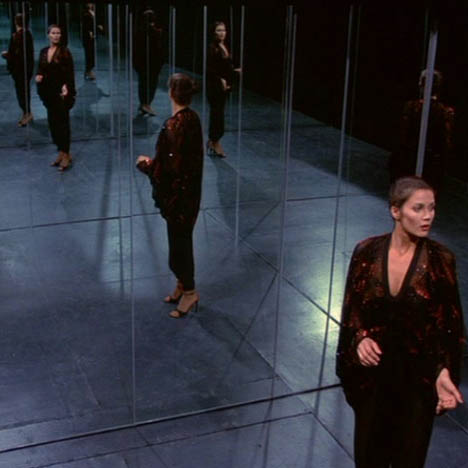 If the 2017 Wonder Woman movie takes place during WWI, and Batman v Superman is set in the present, it stands to reason that Diana was kicking around for a century. And that includes the 1970s. At some point, we want to watch the goddess pass through the disco age. The funky theme song should make a cameo too, please. Throw in Ed Begley, Jr. and we'll pay for it twice. 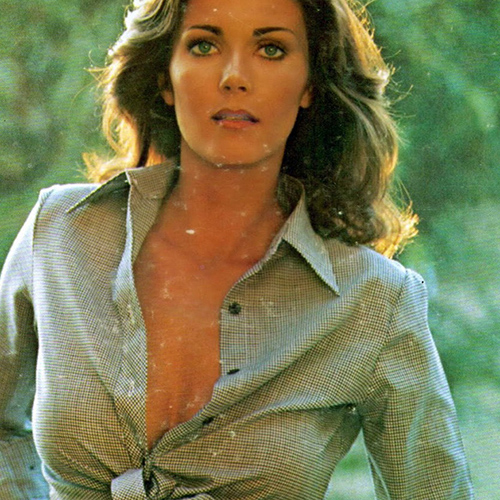 Duh. The Marvel Cinematic Universe is big on heartwarming cameos, sticking Stan Lee in everything. DC should honor the woman that defined Wonder Woman and give her a role. Who better to play Hippolyta? Bonus points if they have her sing. She made a great album, you know.