'Happy Days' actor Donny Most has a new Christmas album 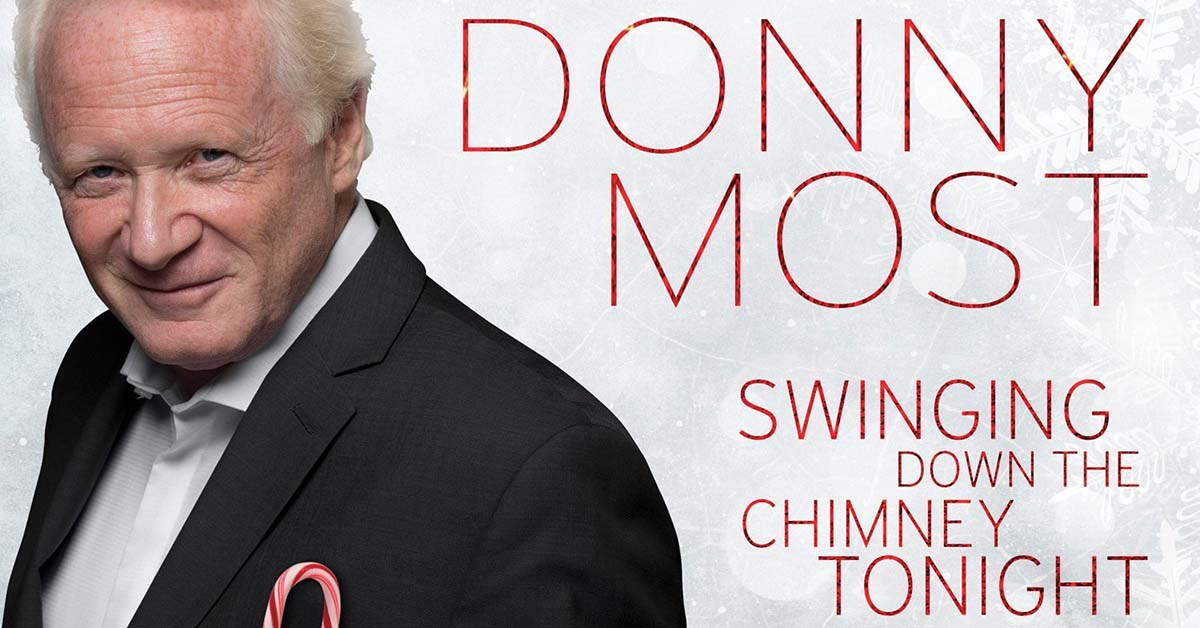 Happy Days was at its peak in 1976. The sitcom was the highest rated series on television that year — and its fresh spin-off, Laverne & Shirley, was nipping at its heels in the Nielsen rankings.

Even the show's stars were hitting the charts. Donny Most, the charismatic young man behind class clown Ralph Malph, broke into the Billboard Hot 100 (just barely) with his groovy love song "All Roads (Lead Back to You)."

See Also: Things you never knew about Don Most

Now, 40 years later, he is releasing another album, just in time for the holidays. Most has recently been crooning and touring with his "Sings and Swings: Sinatra, Dino, Darin & More" show, and his Christmas record, Swinging Down The Chimney Tonight, follows a similar Rat Pack style. The 63-year-old actor joins a crowded crop of new Xmas albums for 2016, including competition from his Glee co-star Jane Lynch.

Christmas albums by television stars — and characters — are hardly new. Everyone from Jackie Gleason to the Dukes of Hazzard boys has dropped Yuletide recordings.

Swinging Down The Chimney Tonight is released on December 9 and it currently available for pre-order on Amazon. Catch Christmas episodes of Happy Days as part of A Very Merry MeTV on November 25 and December 25.

trivia70s
Who said these famous '70s TV catchphrases?
Are you sure you want to delete this comment?
Close