It doesn't get weirder than this. 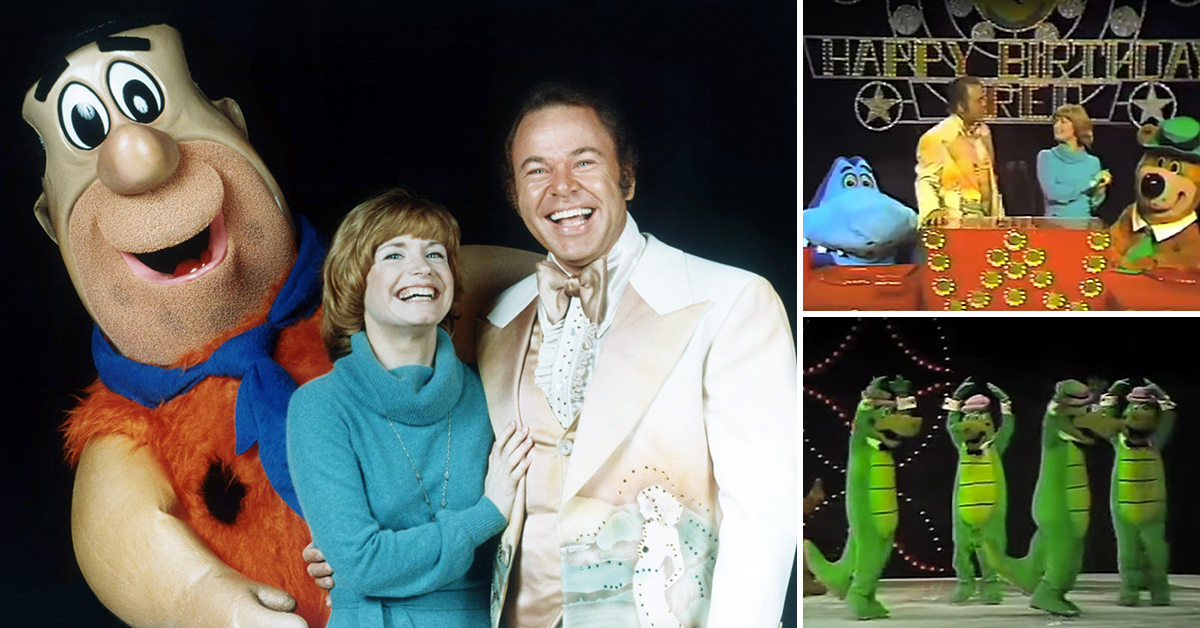 The 1970s was a great decade for television. Popular sitcoms broke down barriers that some deemed too sensitive for television, and the landscape became more diverse with the help of people like Norman Lear and Mary Tyler Moore.

The 1970s was also a weird time for television, with the rise of variety shows, and it may not have gotten any weirder than 1978's Hanna-Barbera's All Star Comedy Ice Revue.

Hosted by country music legend Roy Clark and One Day at a Time actress Bonnie Franklin, the special was in honor of a big milestone in the cartoon world: Fred Flintstone's 48th birthday! 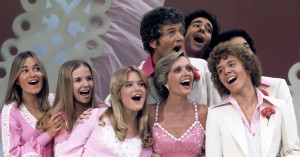 Nostalgia
8 variety shows from the '70s that were so bad, they were good

Naturally, Hanna-Barbera's biggest characters took to the ice to celebrate. Favorites like Yogi Bear, Jabberjaw, Huckleberry Hound, Scooby-Doo and The Banana Splits all came together to put on a show for the ages. A running gag during the show was the absence of Flintstone, who was supposedly en route to the ice arena.

Between skits and performances by groups like the Sylvers and the Ice Capettes, Clark and Franklin traded jokes, sang and sometimes roasted poor Fred Flintstone on his birthday. When Franklin informs Clark that Fred Flintstone is on his way, Clark replies, "Well, I hope he gets here soon. Though, I don't know why; Fred's such a loser."

Eventually Fred Flintstone arrived to the party just in time to blow out the candles on his massive cake. And before we knew what exactly was happening, the hosts closed out the show by saying, "Yabba Dabba Doo."

Those of you looking to find the full special may be out of luck. It was released on VHS in 1986, but hasn't resurfaced for sale since. Even a quick search on YouTube doesn't bring up too many results. Happy hunting!

DerekBird 4 months ago
There is one available on Ebay, but it's out of this world expensive, on the other hand there's free shipping within the U.S.

JamesYager 4 months ago
I saw a live action version of this back in 1978 when it was performed on stage at Kings Island in Cincinnati, OH. I still have an old home movie with some of it on there.
Like (1) Reply Delete