Hal Smith would tell children not to idolize Otis Campbell

There are many pros to playing a well-known supporting character on a series like The Andy Griffith Show. It opens the door to a lot of success, but when you portray the town drunk, there are cons to the role, such as children potentially becoming influenced by the part.

For a chunk of his career, Hal Smith was seen as Otis Campbell, a man who loved to drink. He didn't mind it, though, because he saw success in other areas too. "I've done a lot of educational television work. I've done 65 half-hour television shows for Villa Allegre, a public television series produced in two languages - English and Spanish," he told Lexington Herald-Leader Newspaper in 1977.

Smith also voiced the Owl on Winnie the Pooh, Elmer Fudd, Goofy and many other classic characters. Yet, the role that bonded like glue was Otis Campbell. When asked if this hurt his career, the actor said, "In one respect, it isn't good. I do voices, and I enjoy doing them." 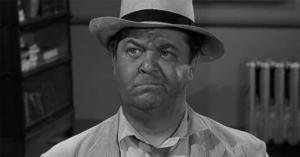 The "drunken image" made Smith a familiar face on television and in real life. "I went on a cruise not too long ago, and I must have given away 1,000 pictures. I had them made up because people are nice enough to ask for them, and I figured I wouldn't be anything without the people who remember me."

One group of people Smith was surpised knew who he was: children.

"Yet my face is so familiar, and I've been able to do a lot of things. I haven't suffered for work," he revealed. "What's surprising is that it is young kids who recognize me and say, 'you're Otis.' They watch reruns of the Griffith show."

It was special to the actor that young children knew about the series and loved watching it, and it made him even happier that they knew his character. However, he also had a new responsibility and wanted to ensure children understood not to be like Otis.

"I try to soft-pedal the drunk image," Smith said. "I tell the kids to do as a say, not as Otis does. It's an interesting problem because they see me as a nice person, but they also see me as a drunk." 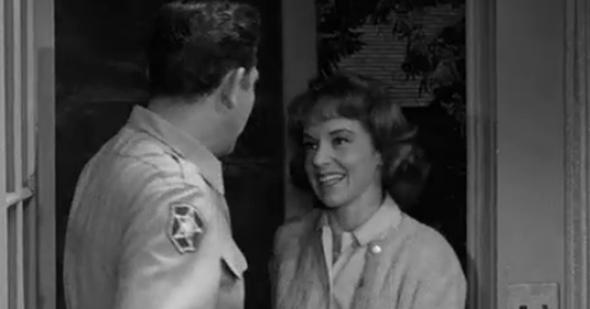 The Andy Griffith ShowMayberryThe JetsonsJanet WaldoDid you know?
Barney Fife once tried to set up Andy with the voice of Judy Jetson 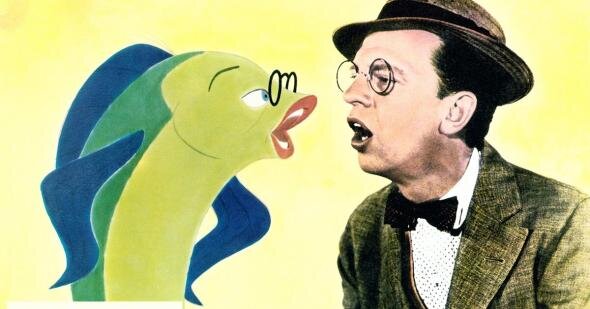 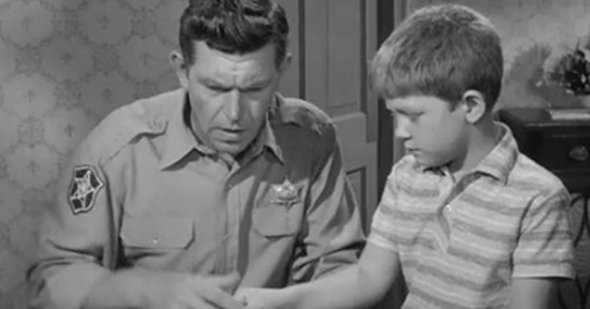 LalaLucy 1 month ago
A great talent and a great guy. I can imagine he really appreciated his character getting sober and becoming the ice cream man in the Return to Mayberry movie. 🙂
Like (1) Reply Delete

cperrynaples 1 month ago
That sentiment was echoed by Foster Brooks! Although he played a drunk for Dean Martin, he was completely sober and did ads for alcoholism treatment!
Like (1) Reply Delete

Andybandit 1 month ago
Otis was a fun character.
Like (2) Reply Delete

MrsPhilHarris 1 month ago
I loved his character, especially when he and Barney sparred.
Like (1) Reply Delete

Coldnorth MrsPhilHarris 1 month ago
The drunker Otis was, the more he outsmarted Barney. IMO The entire cast were great actors but Otis and Earnest T. Bass made me literally made me laugh out loud. The Darlings were also great. So much talent in one show
Like (1) Reply Delete

MrsPhilHarris Coldnorth 1 month ago
One of my favs.
Like Reply Delete

FrankensteinLover 1 month ago
Hal was a Wonderful Human Being from Everything I've ever Read and Otis was one of the many Reasons why the Andy Griffith Show was so much fun to watch as a Kid and Now as a Old Man.lol
Like (5) Reply Delete

JHP FrankensteinLover 1 month ago
yerrrrrrrrrr right but he was a killer! - he killed a whole pint:)
Like (1) Reply Delete