Not even Dr. Bob Hartley could help the Cubs hit this well. 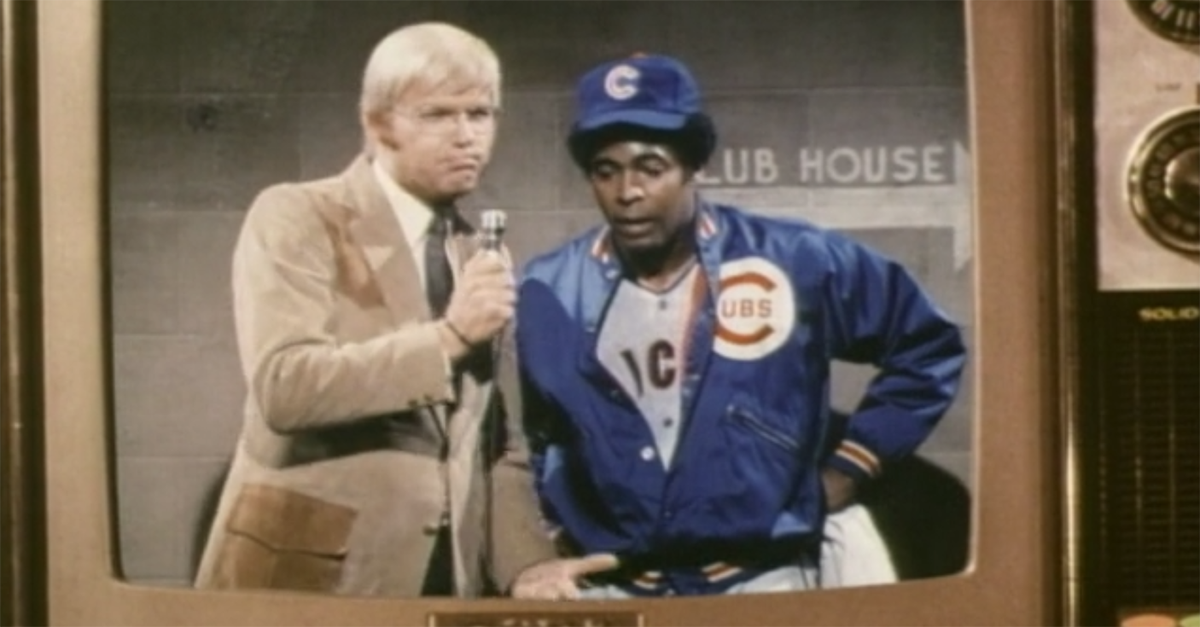 Bob Newhart is no fairweather Cubs fan. Though the comedian moved to Los Angeles in 1961, his blood runs Cubbies blue. The former copywriter was born in Oak Park, Illinois, just outside the western limits of Chicago. He graduated from Loyola University, which lies a few miles north of Wrigley Field. When he was in high school, the Cubs made the World Series. What reason to think that wouldn't happen all the time?

During the first season of The Bob Newhart Show, a Cubs pitcher comes to see Newhart's Dr. Hartley in "You Can't Win 'Em All." Major League ace Phil Bender is in a slump… until he sits on Hartley's couch. Therapy with the psychiatrist helps the hurler throw a five-hit shutout. Suddenly, Hartley is in the sports psychology game, which leads to another struggling Cubs player, over-the-hill catcher Moose Washburn, booking an appointment. Moose is hitting a measley .183, and strikes out in the bottom of the ninth after a session with Hartley. Hartley screams at him on the television. "I just called my own patient a bum," Hartley says.

Even then, in 1973, Newhart had learned the hard lesson of Cubs fandom: Don't get your hopes up; it usually ends in disappointment. His baseball fandom informed his comedy.

"In my standup I always said that I'm a Cub fan and it kind of prepared you for life," Newhart recently told The Chicago Tribune. "You know, you're ahead now, but you're going to screw it up somehow. You don't know what it's going to be, but you know you're bound to screw it up."

Well, this time, the Cubs did not screw it up.

Bill Murray has been the celebrity Cubs fan in the spotlight throughout the postseason, but the 87-year-old Newhart was waving the W flag just as hard. We'd bet that Murray, as a comedian, would even concede that the elder, influential Newhart deserved to see this victory a little more. Just look at how happy the guy is. Congrats to Bob!

The billy goat is dead!! As I've said, from the beginning, I'm getting too old for this! #GoCubsGo#FlytheWpic.twitter.com/iCOL6A3s1i

The fella at the next table was nice enough to help me hold the flag after the Cubs won!!! Go Cubs and fly the W!!#GoCubsGo#FlytheW#Game7pic.twitter.com/QJVaPgOTDH

I'm in Seattle with my grandkids. I forgot my W flag, so my grandkids made me one. Isn't it beautiful! #GoCubsGo#FlyTheWpic.twitter.com/SyhTCz1de4 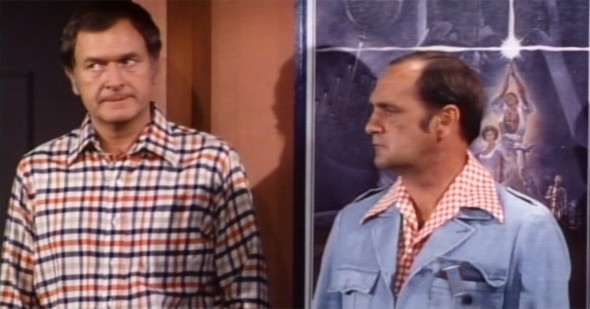 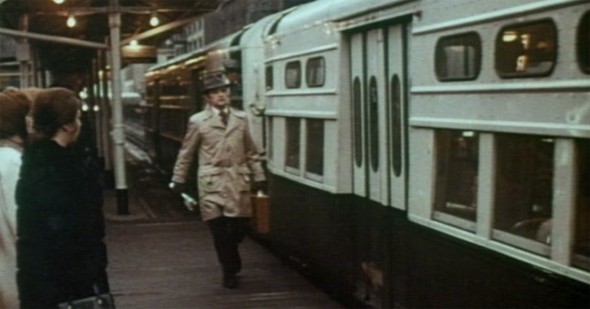 news
Bob Newhart responds to critics of his opening credits commute from 'The Bob Newhart Show'
Are you sure you want to delete this comment?
Close