We can finally (and officially) jam out to the music from Ferris Bueller's Day Off. 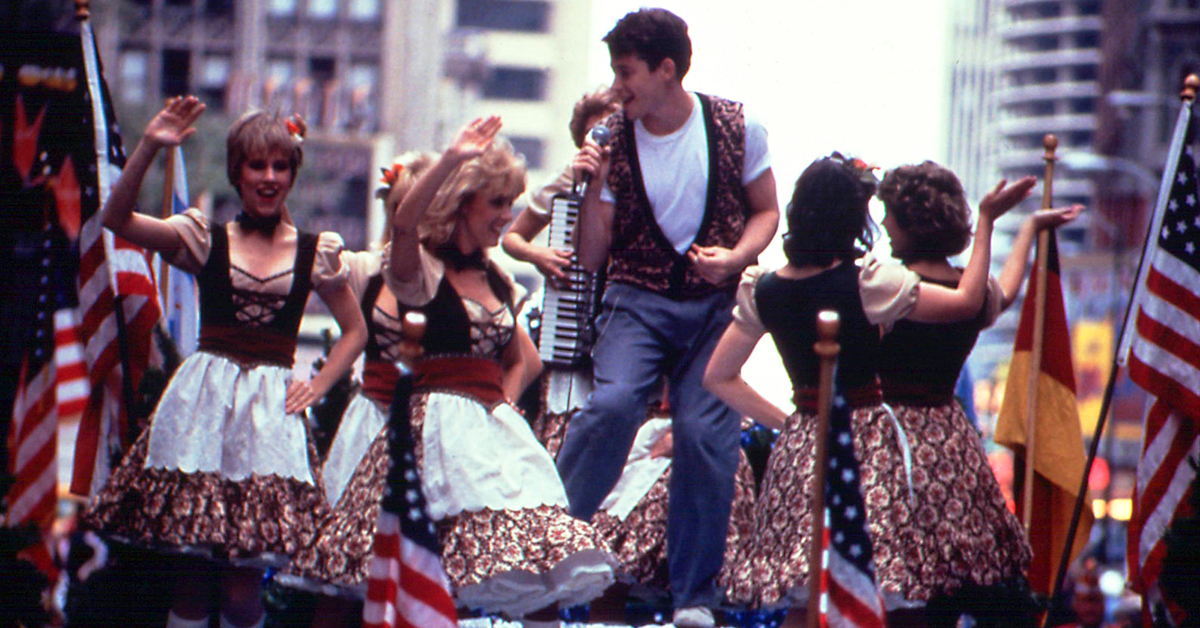 The 1980s were an era when movie soundtracks dominated the charts. Songs like Berlin's "Take My Breath Away," Irene Cara's "Flashdance... What A Feeling" and Kenny Loggins' "Footloose" all hit number one on the Billboard Hot 100 and appeared in some of the most successful films of the Reagan era.

In a decade filled with killer soundtracks, John Hughes' films featured some of the best. Who could forget John Bender throwing his fist in the air to the beat of Simple Minds' "Don't You (Forget About Me)" in The Breakfast Club? (That song also hit number one.)

Despite those iconic moments, one of Hughes' biggest films never received an official soundtrack. That's right, the music of Ferris Bueller's Day Off went silent after its release in 1986. 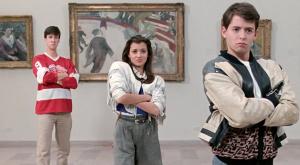 That's all changing this year, as La-La Land Records and Paramount will finally release an official soundtrack to commemorate the film's 30th anniversary.

Originally, Hughes said the film never got a soundtrack because he thought no one would buy it.

The film's director and producer had originally told Lollipop, "[A&M Records] begged me to put one out, but I thought, 'Who'd want all of these songs?' I mean, would kids want [Wayne Newton's] 'Danke Schoen' and [Yello's] 'Oh Yeah' on the same record?"

The official tracklist hasn't been announced, but over 15 songs appeared in the film, including "Twist and Shout" by The Beatles. Despite what Hughes once said, we'd be happy to have those songs in the same collection!

The soundtrack could be released as soon as September, right when school will be back in session.