From Scranton, Pennsylvania to Outer Space. 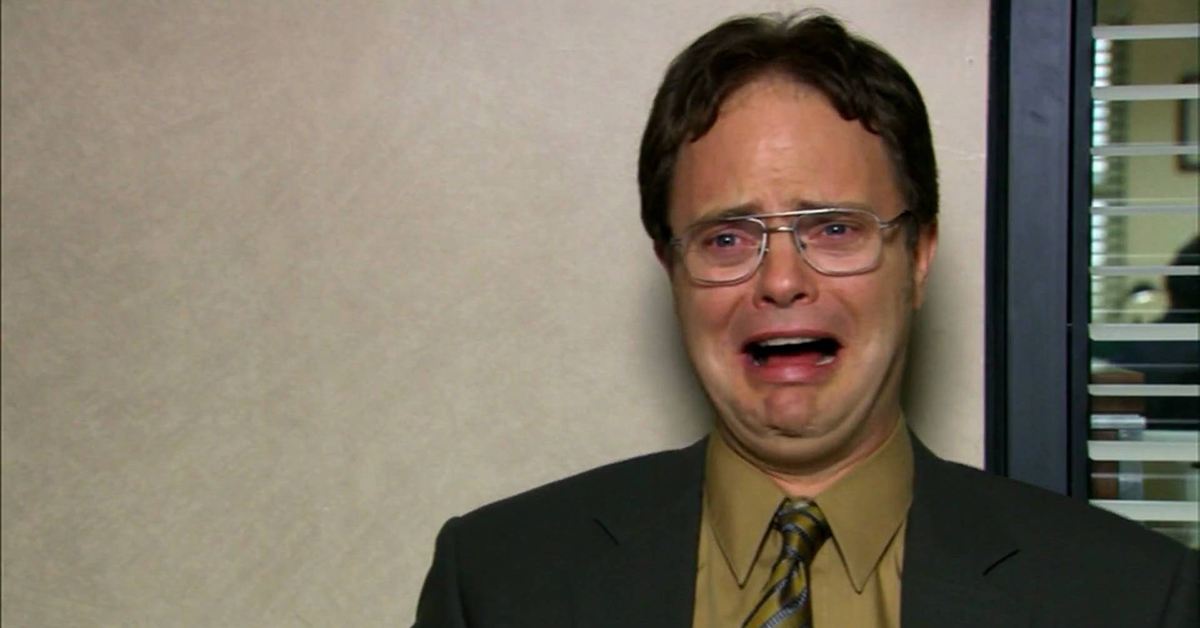 Star Trek fans have patiently been awaiting the upcoming television reboot of the sci-fi franchise. For every bit of exciting information we get about casting, it seems like we get another dismaying piece of news about production delays.

The series, originally slated to premiere January 2017, recently announced a new addition to the cast.

The Office alum Rainn Wilson will beam up to the new Star Trek: Discovery as the iconic original franchise character Harry Mudd.

Wilson will take on the charismatic conman first introduced in Star Trek then later animated in Star Trek: The Animated Series. While he has signed on for the CBS All Access show, it's uncertain how many episodes the Emmy-nominated actor will appear in.

For those unfamiliar, the new Star Trek series will be centered around the USS Discovery as it seeks out new worlds. The series will also stay true to the dramatic contemporary themes that the franchise is known for.