An agent moved in next door, and the rest is history. 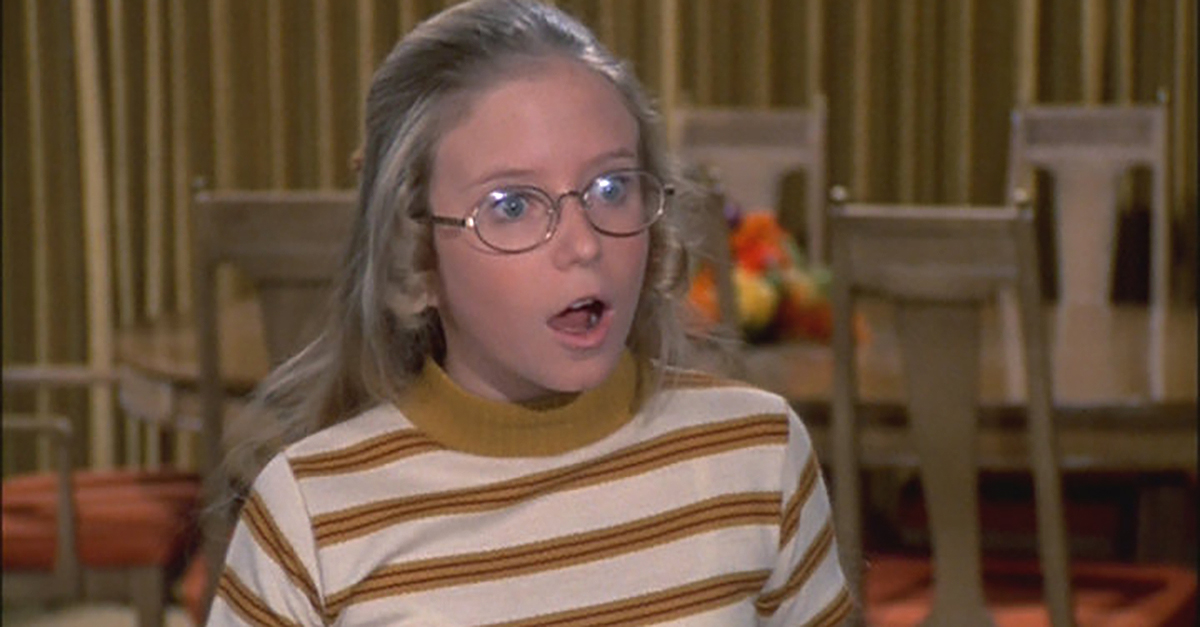 Here's the story… of a child star who stumbled upon fame.

While many actors struggle to earn name recognition, Eve Plumb says her famous role on The Brady Bunch came unexpectedly.

"It just happened," Plumb told Closer. "A children's agent moved next door to me when I was a kid and I got a commercial, then I kept getting more. I shot TV pilots, appeared on The Big Valley, then Lassie,then The Brady Bunch came." 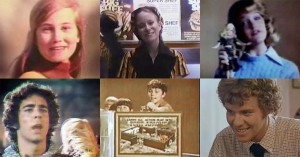 Although The Brady Bunch wasn't a ratings hit, Plumb's role in primetime meant she achieved fame almost overnight. Many child stars struggle with the pressure that comes with fame, but Plumb credits her parents for helping her through it.

"My father ran my career and invested my money very well," she said. "My mother was with me on set every day. They never took a cent from me."

Her father's investments are still paying off for the actress. Last year, Plumb sold the Malibu, California, home she purchased when she was 11 years old for a profit of nearly $4 million.

Once The Brady Bunch ended in 1974, Plumb says she had a difficult time finding roles.

"Once you age out of being the cute kid, then what? If you're not ready for it, it can be very difficult," Plumb explained.

Despite the difficulty, Plumb kept on auditioning. The actress has mostly stuck with television, appearing in almost every reboot of The Brady Bunch. Last year, Plumb appeared as Mrs. Murdock in FOX's Grease Live!

Despite taking on new acting gigs, the real Jan Brady doesn't try to distance herself from her most famous role.

"I'll always be Jan Brady to so many people. I can't escape it, but I can do other things," Plumb said, before joking, "Isn't [Jan] dead yet?"

HerbF 25 months ago
Worth mentioning the large amount of Dramatic roles she did after THE BRADY BUNCH - "Dawn, Portrait of a Runaway" being the best known,and highly acclaimed. (As well as playing one of the March sisters in the NBC "Little Woman" mini-series.)
Like Reply Delete