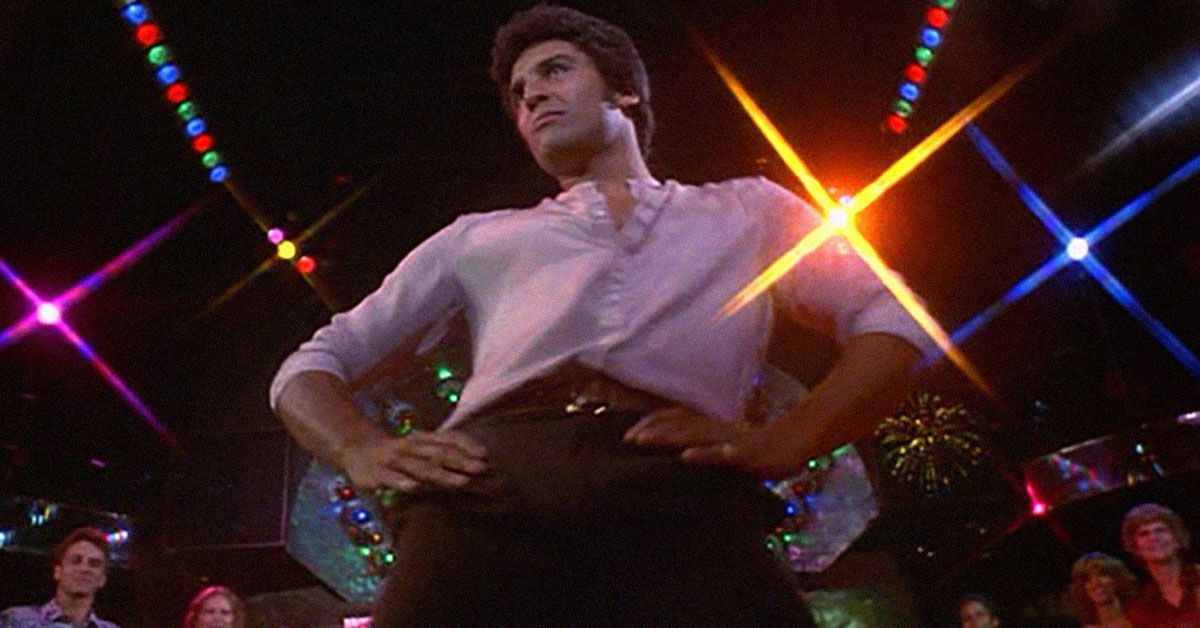 On CHiPs, Erik Estrada did it all. If there was a fad in the 1970s, you can bet ol' Ponch would try it out, from roller skating to disco to roller disco. Okay, admittedly the trends of the 1970s were not all that different. 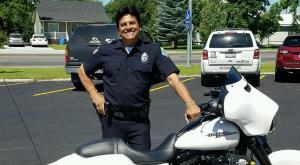 These days, the 67-year-old actor is just as diversified. A few months back, Estrada became a genuine law enforcer when he was sworn in as reserve police officer in St. Anthony, Idaho. You can add "Game Show Host" to his resume, too.

On October 29, Estrada heads to the Wildhorse Casino in Pendleton, Oregon, to host "America's Greatest Game Shows." Audience members participate in familar set-ups like "The Not-So Newlywed Game" and "Name that Song."

If you're far from the Pacific Northwest and a massive fan of both Frank Poncherello and Bob Eubanks, fret not. It is a traveling show. Keep your eyes peeled on a casino near you. 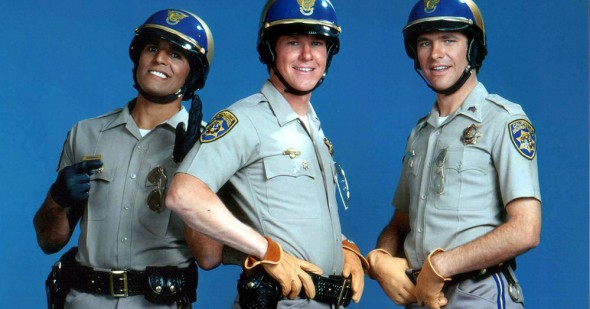 movies
The 'CHiPs' remake rounds out its cast 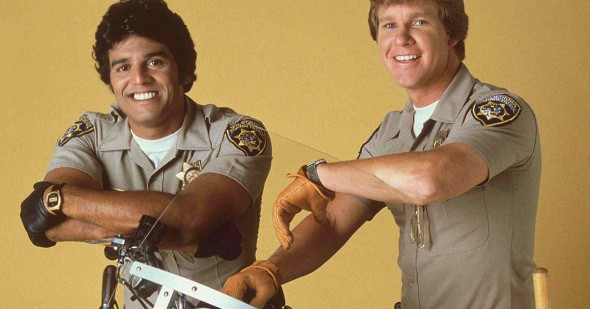 8 fascinating tidbits about 'CHiPs'
Are you sure you want to delete this comment?
Close