Where To Watch Shop Store Contact
Home / Stories / Don Knotts kept his family laughing to the very end
Did you know?

Don Knotts kept his family laughing to the very end

"He had this funniness that was just completely, insanely natural," Karen Knotts said in an interview. 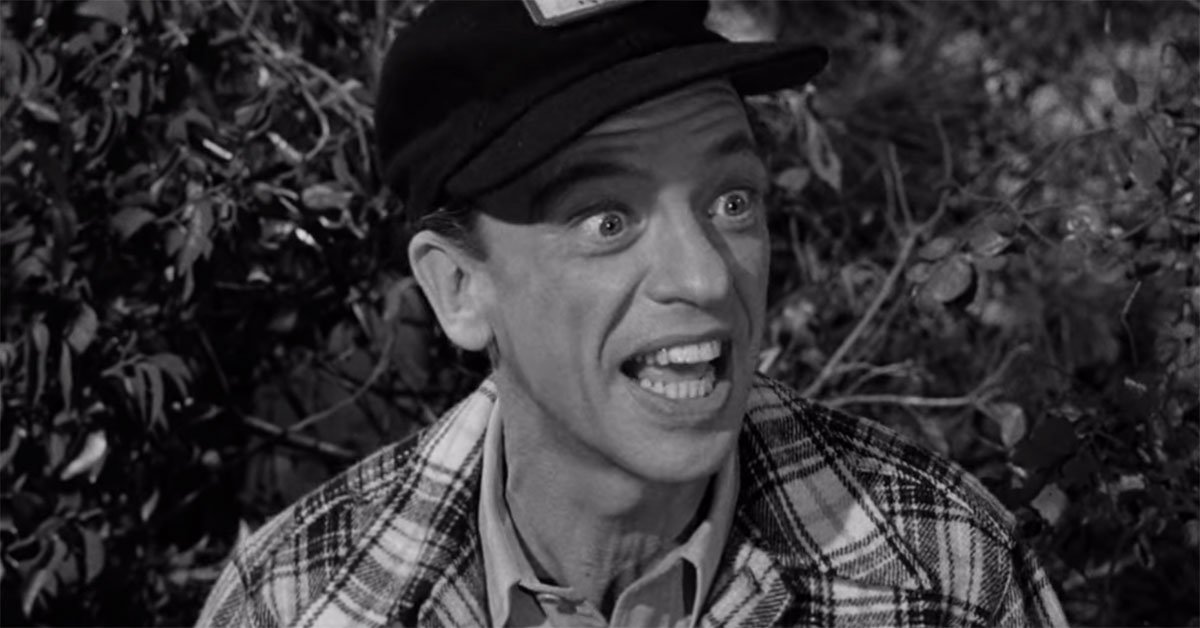 Don Knotts could make people laugh in any situation. Years before fame, during World War II, the West Virginia native was splitting soldiers' side in the Pacific Theater. The lanky serviceman was part of a military comedy troupe dubbed Stars and Gripes. He performed with his pal Danny, a wooden ventriloquist dummy. Knotts claimed he eventually tossed Danny into the ocean.

"Here’s the thing about my dad," his daughter Karen Knotts told Closer Weekly in an interview, "He had this funniness that was just completely, insanely natural."

Born in 1954, Karen had the opportunity to work alongside her father on television a couple of times. In 1970, teenage Karen appeared on an episode of The Don Knotts Show. An actress herself, she continued to land roles on television in shows such as Eight Is Enough, One Day at a Time and Archie Bunker's Place. At last, in 1986, Karen was able to visit Mayberry with her father. She played Opie's receptionist in the made-for-TV movie Return to Mayberry. 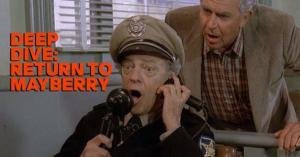 Did you know?Mayberry
9 things you never noticed in the reunion movie 'Return to Mayberry'

According to Karen, dad never lost his comedic touch. She recalls the sitcom icon cracking people up in his final days in early 2006. Karen confessed to Closer Weekly that, at a certain point, she had to run from his room so she could burst out laughing.

"He was literally dying, but he did something or said something that caused my stepmother and me to go into fits of laughter,” explained Karen. At the time, she was reluctant to laugh by his deathbed. "'You should have stayed and laughed out loud,'" she recalls a friend telling her in hindsight. "'That’s what comedians live for!’ He was right — I should have just stood there and blasted out laughing."

In recent years, Karen has been honoring her father with a traveling one-woman show titled Tied Up in Knotts. She shares more heartwarming stories about her hilarious dad. Enjoy a highlight reel from the show: 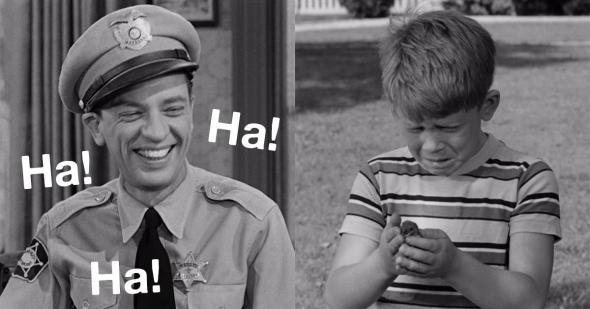 Did you know?Opie
The case of the missing laugh track in ''Opie the Birdman'' 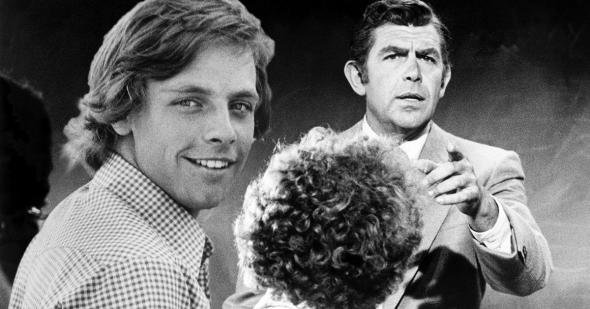 Did you know?Star Wars
Mark Hamill made his screen debut alongside Andy Griffith

Did you know?1960sDon Knotts
This is the nearly superhuman singer who secretly sang while Barney Fife lip-synched
Are you sure you want to delete this comment?
Close

kimmer 31 months ago
My second hubby looked just like Don Knott's ( but lacked his humor). I was a huge fan and loved his body of work. Love that his daughter holds the torch and is a living legacy to his life here on earth. I loved and will always find a laugh from Don Knott's.

lucy 32 months ago
Loved Return to Mayberry ❤️ I miss the ones who made this movie possible , Just like losing a part of my Family
Like (2) Reply Delete

Kevans46 32 months ago
The Andy Griffith Show is one of my favorite shows. Andy and Barney were awesome along with the rest of the cast.
Like (3) Reply Delete

JimRizzo 32 months ago
Hey, how are you.
Like Reply Delete

angelina4127 32 months ago
I ALWAYS HAVE AND ALWAYS WILL LOVE "THE ANDY GRIFFITH SHOW. "
Like (3) Reply Delete

bmccall1 32 months ago
Barney & Andy were an unbeatable pair. The show just never was the same when they weren’t together.
Like (6) Reply Delete