Where To Watch Shop Store Contact
Home / Stories / Do you remember the show 'Stanley'?
did you know?1950s

Do you remember the show 'Stanley'? 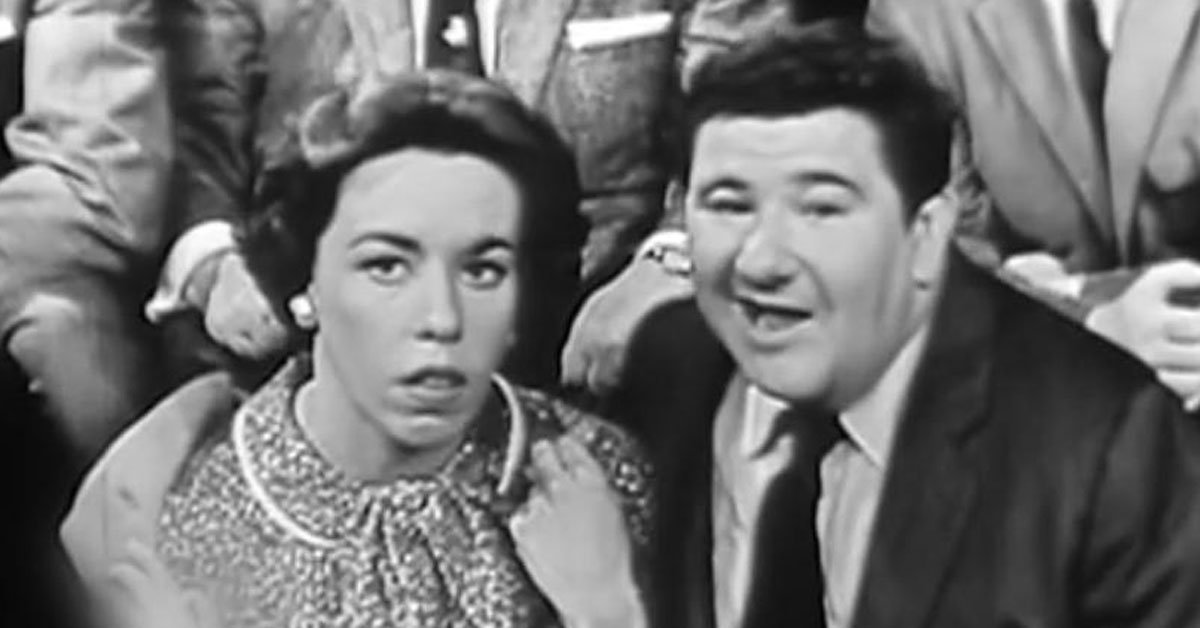 In 1956, pioneering television producer Max Liebman, who produced the early fifties sketch show Your Show of Shows with Sid Caesar and Carl Reiner, decided to move from the variety shows and television movies he had done previously to a weekly situation comedy. Broadcast live (from New York) like many shows of that time, the series only lasted 19 episodes but showcased the emerging talents of two future comedy stars – Buddy Hackett and Carol Burnett.

Hackett played the titular character in Stanley, the operator of a newsstand in the lobby of a posh hotel. His comedic misadventures with the many guests of the hotel provided the basis for each episode. Hackett would go on to star in The Music Man and It’s a Mad Mad Mad Mad World, among many others. His comedic antics were a favorite of many late-night TV hosts, particularly Johnny Carson. Hackett appeared on The Tonight Show Starring Johnny Carson more than 100 times.

Carol Burnett leaned into her physical comedy skills on Stanley, playing Stanley's awkward girlfriend, Celia. In her interview with the Archive of American Television, Burnett said the sitcom "was good training because it was live." However, Burnett was still focused on her stage career at the time and did not truly fall in love with television until she was cast as a regular performer on The Garry Moore Show.

Jane Connell also appeared on nine episodes of Stanley, playing Celia's friend. She went on to act in many stage and screen productions including both the Broadway and movie versions of Mame, playing Agnes Gooch. Only a few years after appearing with Burnett on Stanley, Connell played the role that Burnett originated on Broadway, Princess Winnifred, in Once Upon a Mattress while the musical was playing in London.

Other notable actors involved in Stanley include Diane Ladd, who was right at the beginning of a long career in both movies and television, and Paul Lynde, who voiced the owner of the hotel frequently heard over the PA system. Lynde appeared in many classic television shows like The Munsters and Bewitched and played Harry McAfee in the 1963 film version of Bye Bye Birdie.

The talent behind the camera for Stanley would also become well-known in the industry. Producer Max Leibman brought writers from Your Show of Shows to write on his new sitcom. One of those writers was Neil Simon. Years after writing an episode of Stanley, Simon created many comedy classics, most famously The Odd Couple, both the original play and film adaptation.

While mostly forgotten, Stanley brought together many burgeoning talents right on the cusp of making names for themselves in the entertainment industry. Not bad for only 19 episodes! 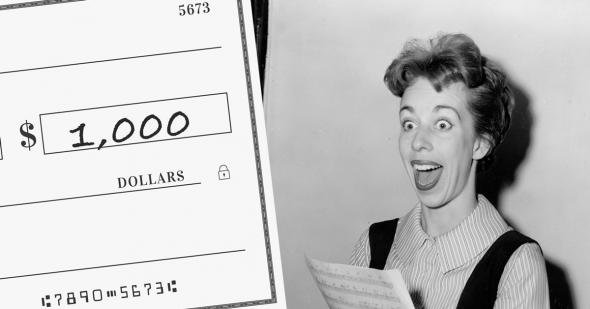 did you know?
A stranger once gave Carol Burnett $1,000 to help jumpstart her career 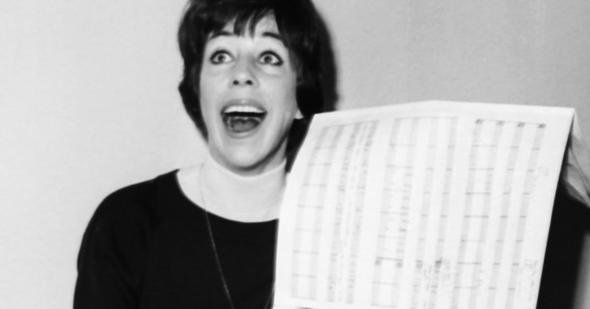 SheriHeffner 21 months ago
I have never heard of it.
Like Reply Delete

Snickers 21 months ago
Don't remember ever seeing that show.
Like Reply Delete

bsantaniello 30 months ago
You can see 19 episodes on Amazon prime. Looking forward to watching.
Like Reply Delete

SalIanni 30 months ago
I can see this showing up on a streaming service fairly soon, either on Pluto TV, Shout Factory, or TUBI. If you love rare, classic, obscure shows you sure won't find them on Me TV, but this one will be worth waiting for.
Like Reply Delete

daDoctah 30 months ago
I watched this series on one of the streaming services about two years ago. Added Paul Lynde to my list of actors "heard but not seen", and then saw Carol Burnett and Buddy Hackett reunited on an episode of "What's My Line?" (Carol was the mystery guest and when the masks came off, Buddy shouted "Celia!" at her by way of greeting; one of the other guests on that show was the head of the Nielsen rating service and Buddy gave him a hard time about the failure of "Stanley").
Like Reply Delete

Barry22 30 months ago
That is the kind of show that Me TV should show, maybe one night a week. Just show a block (2 hours) and next week show a block of a different show. Call it Lost TV History night. I never even heard of that show Stanley, but it sounded interesting.
Like (3) Reply Delete

LucyImHome1951 Barry22 30 months ago
OH MY GOODNESS YES!!!!!!! MeTV has the rights to many one or two seasons shows and a lot of those shows are in the public domain. (Sorry, I just love obscure TV shows. Some of them are really good.)
Like (3) Reply Delete

MrsPhilHarris Barry22 30 months ago
I completely agree. A number of us have talked about Me doing exactly that. There are so many shows that only lasted a season or two that would be great to see. Start at 7 and end at 9 Monday to Friday. That would be my dream schedule.
Like (2) Reply Delete

Snickers MrsPhilHarris 21 months ago
Would love to see " Quark" and "When Things were Rotten" again.
Like Reply Delete

MrsPhilHarris Snickers 21 months ago
Oh I loved “When Things Were Rotten”. Dick Gautier was hilarious!
Like Reply Delete

LucyImHome1951 31 months ago
You know that’s funny. I just watched the whole series on DVD from the library. I thought it was funny, good enough for it to be shown on MeTV, maybe. My favorite episode was the first episode with Carol Burnett (I think that was episode 6.) All in all it was a good show which was replaced mid season because of low ratings. It was replaced with Tales of Wells Fargo which ran for 6 seasons. So maybe it was a good choice? No, I good choice would have been move it to another time slot.
Like (2) Reply Delete

cperrynaples LucyImHome1951 31 months ago
Not enough episodes for MeTV, but you can watch it on Amazon Prime! Yes, Arthur Godfrey destroyed Stanley, but Wells Fargo was a hit and even made it to color! You can see THAT show on Grit!
Like (2) Reply Delete

LucyImHome1951 cperrynaples 30 months ago
I said maybe.
Like Reply Delete