Do you remember the show 'Kingston: Confidential'?

The third time was not a charm for Raymond Burr. 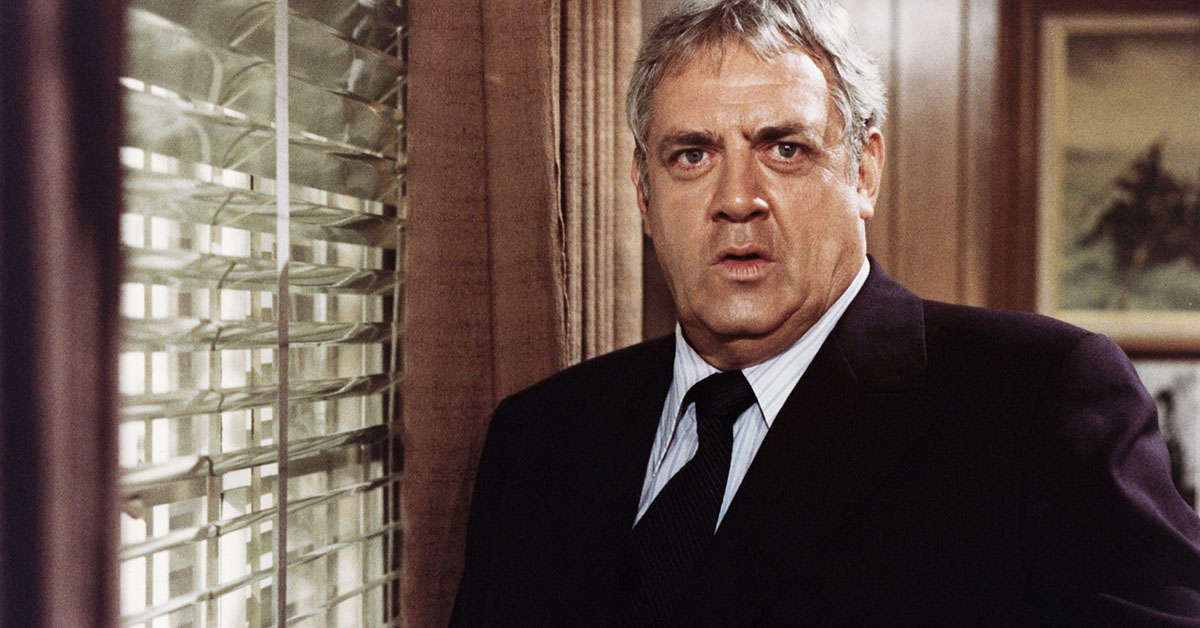 When Ironside wrapped production in 1975, Raymond Burr had spent nearly two decades solving crimes on television. After ten seasons as Perry Mason, the star easily transitioned to another hit in Ironside, logging seven season in the wheelchair as the titular police consultant. Was making hit television just that easy? Well, no.

Forty years ago, in the spring of 1977, Raymond Burr returned for his third major series, Kingston: Confidential. As a late-season replacement, Kingston clearly did not carry the full confidence of the network, yet NBC figured the drama could slot right in on Thursday nights. After all, that was Ironside's former home. There were a couple problems. For starters, television audiences don't exactly hang around for two years awaiting an actor's next project. Secondly, Raymond Burr was now going head to head with three formidable opponents — Charlie's Angels. 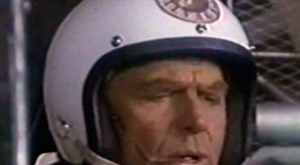 The time slot, and a weak lead-in from The McLean Stevenson Show, proved to be fatal.

Which is a shame, as Kingston: Confidential showed promise. While it was no Citizen Kane, the show similarly centered around a publishing magnate modeled after William Randolph Hearst. Only, instead of pining for the lost sleds of his youth, this millionaire performed good deeds and solved crimes with the help of a crack team. Hey, this was 1970s television, after all. It's a wonder they didn't travel around in a giant semi truck.

Raymond Burr leant his initials to both the main character, R. B. Kingston, and the production company, R. B. Productions, Inc. A TV movie introduced the character in 1976, which led to a series order.

In a sense, Kingston did have an "Angel" of his own, as Pamela Hensley provided the youth, beauty and enviable hair. After 13 episodes, Kingston: Confidential bit the dust, and Hensley moved on to outer space in Buck Rogers in the 25th Century. Perhaps part of the issue was that unfamiliar viewers assumed Kingston: Confidential took place in Jamaica?

A year later, Burr would attempt to craft another legal eagle with The Jordan Chance, which centered around a defender of the wrongly accused. However, a television pilot film was not ordered to series.

In the 1980s, Burr returned instead to his widely beloved roles, reprising both Perry Mason and Ironside in several TV movies.