Where To Watch Shop Store Contact
Home / Stories / Do you remember 'Mrs. Columbo'?

Do you remember 'Mrs. Columbo'?

Sometimes it's better to not have just one more thing. 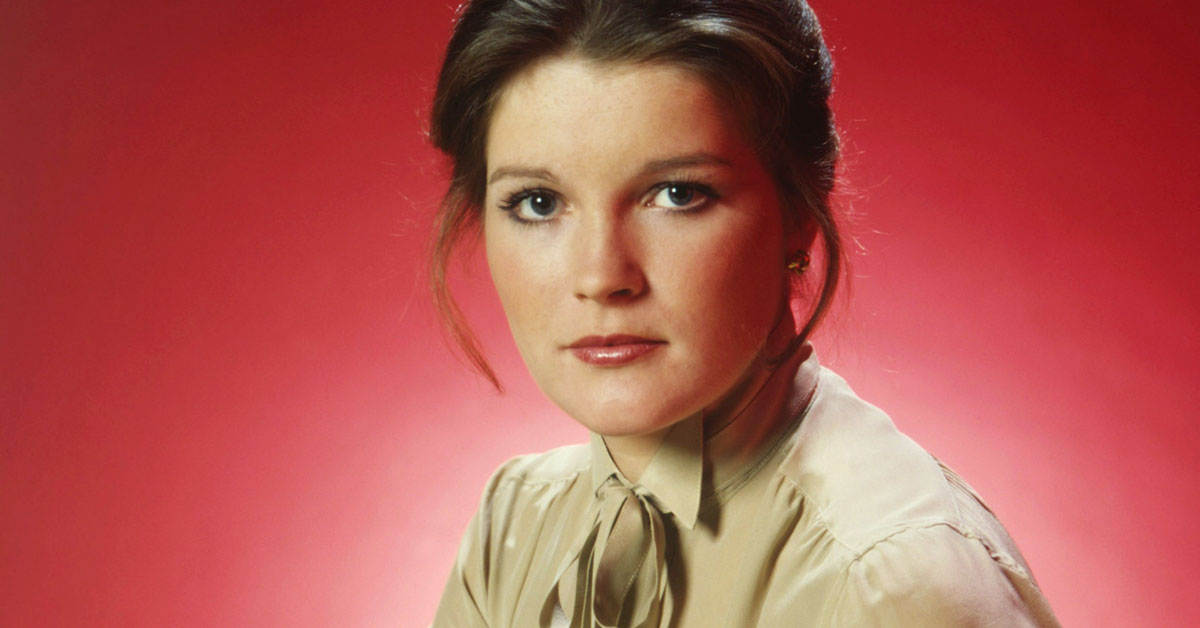 One of the running jokes on Columbo, over its dozens of mysteries, was that the audience never saw Mrs. Columbo. As with Norm Peterson's wife on Cheers or Barney's babe Juanita Beasley on The Andy Griffith Show, we only hear about her through dialogue. "You know, my wife says…," the detective repeatedly mumbled while rummaging through his wrinkled raincoat. Mrs. Columbo was brought to life only through Peter Falk's descriptions.

That's the brilliance — we are left to imagine her. We never even hear her first name. 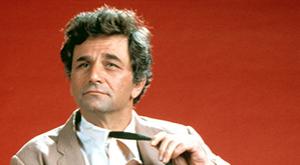 What did she look like? What was her voice like? And what was her name? I guess we'll never…

Just kidding! In 1979, one year after Columbo had wrapped its intial seven-season run, NBC launched a spin-off titled Mrs. Columbo.

We learned her name was Kate — and that she was somehow 24 years old. Wait, what?

Years before she donned a Starfleet tunic to become the first female captain to lead a Star Trek series, Kate Mulgrew stepped into the chunky sweaters of Kate Columbo. Mulgrew was 28 years younger than Peter Falk, which cast their fictional relationship in a whole new light. Were we to believe that Lt. Columbo was married to a teenager when Columbo first began back in 1971?

In case there was any doubt about the relationship between the two characters, the opening credits of Mrs. Columbo depicted Kate cleaning up around the Columbo house. We saw Dog, his lovable pet basset hound, and ashtrays filled with the butts of his trademark cigars. Columbo's beat-up 1959 Peugeot was even parked outside the couple's suburban home. After throwing some laundry in the wash, she headed out for her job as part-time reporter.

Unsurprisingly, the new concept angered fans — and enraged the cast and creators of Columbo. "It was a bad idea," Falk said of Mrs. Columbo. "It was disgraceful." Columbo producers Richard Levinson and William Link held similar opinions. Hey, at least they didn't add a cute little Columbo, Jr. 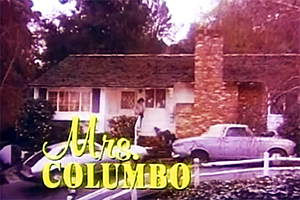 None of this would have mattered to NBC, most likely, had people watched the new show. However, ratings suffered, and the network scrambled to retool the series and undo their soiling of the Columbo character.

The name of Mrs. Columbo was changed to Kate Callahan. Yet, that was explained through an off-screen divorce. No! Mrs. and Mr. Columbo split up? That somehow made it worse. Later, Mulgrew's character was distanced completely from the Lieutenant, as her ex-husband was suddenly named "Phillip." Similarly, the title of show morphed from Mrs. Columbo to Kate the Detective to Kate Loves a Mystery.

All of this happened over the span of just 13 episodes. In March of 1980, the series was found dead, with nobody particularly bothered about whodunit. Like we said, it was a troubled show.

This universe expansion was completely wiped off the board when Columbo returned to his beat in 1989. In the later seasons, Mrs. Columbo remains unseen. Sometimes these things are better left to fan fiction.