Did you believe in Uri Geller?

He was the man who could bend spoons with his mind. 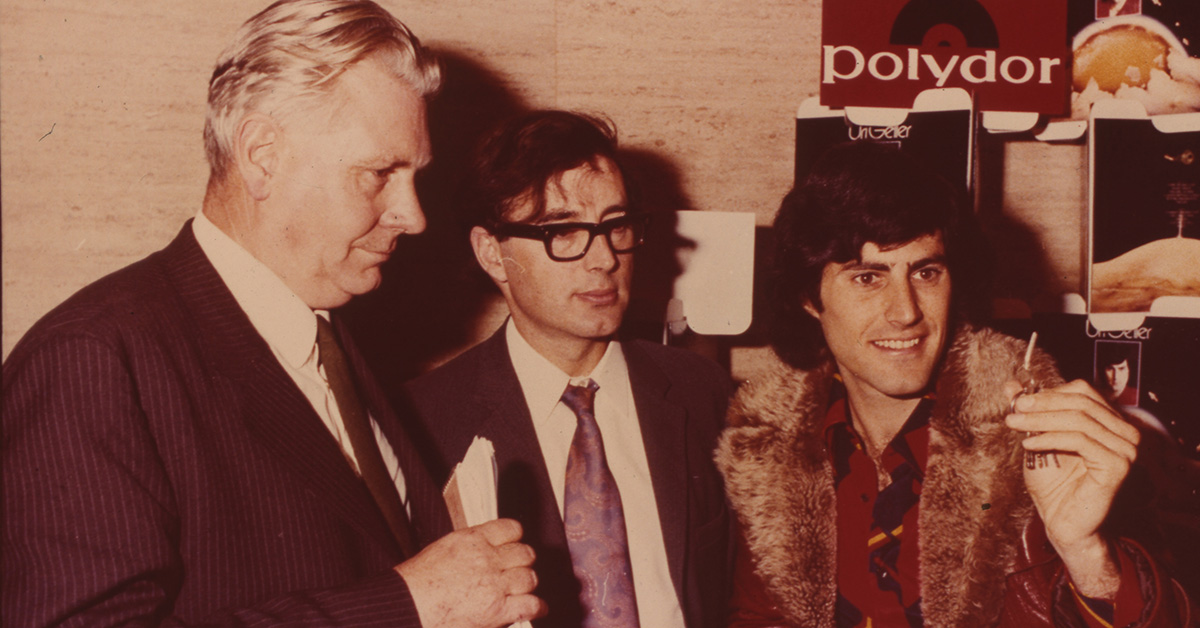 There was a point during the 1970s when you couldn't turn on the TV without seeing Uri Geller, the young Israeli man who claimed to have supernatural powers. He first captured our attention by performing stunts on numerous talk shows thoughout the decade, bending keys with Tom Snyder and reading the mind of Barbara Walters. 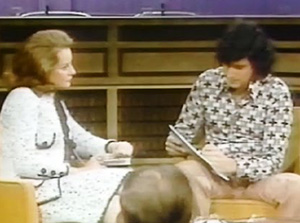 YouTube
By far, his most famous stunt was claiming to have the ability to bend spoons with his mind. You probably ruined a few pieces of silverware trying to replicate the exact same trick at home.

While audiences were captivated by his self-proclaimed mental powers, skeptics claimed he was performing basic magic tricks and passing it off as telepathy. Some magicians, like James Randi, were shocked to see Geller pass off the tricks they had been performing for years as psychic powers. 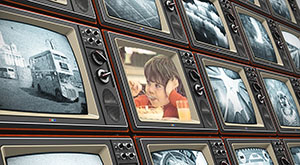 Cute kids from classic TV commercials: Where are they now?

The skeptics had the last laugh when Geller appeared on The Tonight Show Starring Johnny Carson in 1973. Being a former magician, Carson decided that he would provide all the props, to see if Geller really could perform the stunts with his mind. Taken aback, Geller stalled by saying he felt too pressured and weak, and failed to perform any of his trademark stunts.

Despite the controversy, Geller still raked in millions. By the mid-'80s, Geller's worth was estimated to be in the seven-figure range.

Although his popularity has waned since his heyday in the '70s, Geller is still around today. In fact, he's performing the same tricks he's done for the last 40 years. But instead of bending spoons this time, he's bending iPhones. Welcome to the 21st century!

Do you remember Geller bending spoons with his mind? What was your favorite stunt of his?

Steve 9 months ago
Uri's mistake was claiming to have actual spiritual powers. The Amazing Kreskin did a terrific mind-reading act, but he continually denied using ESP or other paranormal power. But Uri claimed -- and maybe still claimed -- he had some God-given power. And made him the target of James Randi, who exposed him outright.
Like Reply Delete