David Canary, Candy from 'Bonanza,' passes away at 77

The western star and 'All My Children' regular nearly replaced Spock on 'Star Trek.' 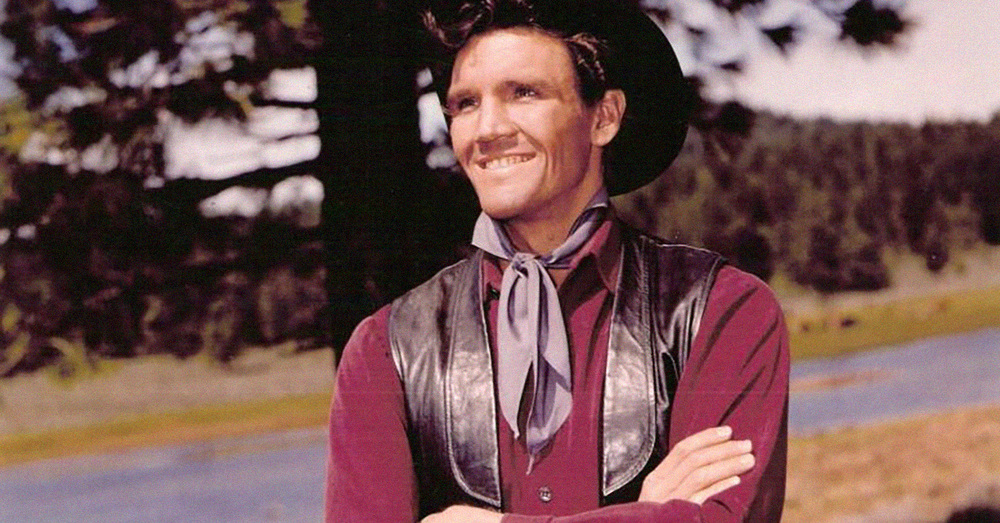 David Canary could have played for the Denver Broncos. Instead, the picture-perfect cowboy turned to real broncos on the screen and pursued an acting career. After 27 episodes on Peyton Place, his breakthrough year would come in 1967. First, he was cast in the movie Hombre, a classic western and character study starring Paul Newman.

Next, he landed a gig on Gunsmoke, in an explosive two-parter called "Nitro." Both led to a more prominent and permanent role on Bonanza, as the Cartright's ranch foreman, Candy Canaday.

In the midst of all that rawhide and rope action in '67, however, Canary very nearly took a major career detour into outer space. After Star Trek was renewed for a second season, Leonard Nimoy and producers came against a contract dispute, the actor wanting more money for his popular Spock character. The studio very nearly replaced him with another Vulcan science officer, and Canary was reported at the top of a short list. Just think what might have been! That's an alternate universe plot if we ever heard one.

As the handsome young rancher on Bonanza, Canary found fame. He too would find himself in a contract dispute in 1970 and would leave the show, only to return in 1971 after the death of Dan Blocker.

After Bonanza, Canary put his rugged good looks to good use as a frequent guest star on classic series like Kung Fu. In 1984, he landed his next major role, Adam Chandler (and his twin, Stuart) on All My Children, a character (well, characters) he would play in nearly 800 episodes, up until very recently. On November 16, he died of natural causes, according to The Hollywood Reporter. 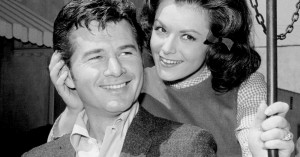 From the Ponderose to Pine Valley and beyond, he will be remembered.

newsobituaries
R.I.P. Morgan Woodward, who guest-starred in a record 19 episodes of 'Gunsmoke'

newsobituaries
R.I.P. Peggy Stewart, ''sheltered'' woman on The Twilight Zone and leading lady of Westerns
Are you sure you want to delete this comment?
Close