Where To Watch Shop Store Contact
Home / Stories / Darla Hood of 'The Little Rascals' went on to record hip tiki music in the 1950s
musicDid you know?

A recording of "Quiet Village" led to her final film role alongside Vincent Price. 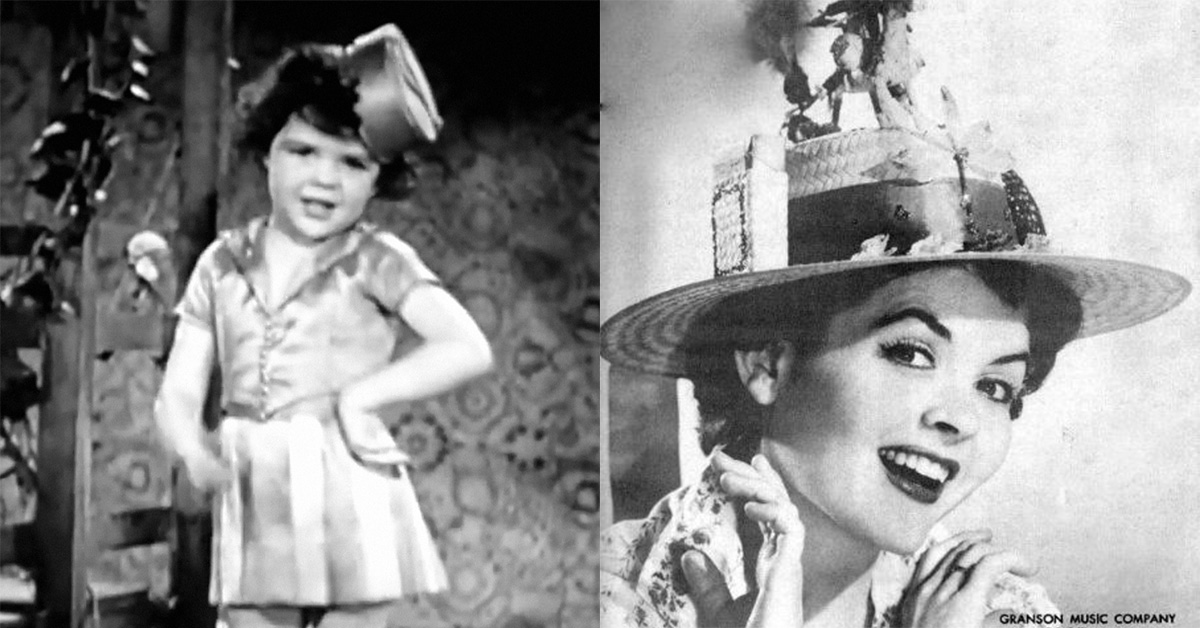 Darla Hood had just turned four years old when she made her singing and acting debut. The child star was born to a music teacher in Oklahoma. Just after her third birthday, the toddler was taken to New York City, where she auditioned for Hal Roach Studios. By November 1935, she was up on the silver screen, sporting a pillbox hat and belting out "I'll Never Say Never Again" in the Our Gang short "Our Gang Follies of 1936."

Though she was billed as "Cookie" in that first appearance as a Little Rascal, Hood would henceforth be known as Darla, the most significant female member of the gang. With her black bangs and curls, she was a mini Betty Boop, the yin to Shirley Temple's yang. 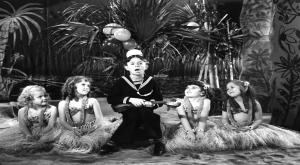 13 things you never knew about the Little Rascals

In 1941, Darla waved bye-bye to the Our Gang franchise, not yet a teenager but with a few dozen film credits on her resume. She later attended Fairfax High School in Los Angeles. There she formed a singing group with some boys. They called themselves the Enchanters. The group performed in variety shows, until Darla went solo as a nightclub performer.

At the dawn of a new decade, Darla made the jump to the nascent medium of television. She was a regular on The Ken Murray Show in the early 1950s. A few years later, Darla finally stepped into a recording studio to cut some solo records.

With soldiers returning from World War II and the Korean War, American pop culture experienced a surge in Pacific culture. Polynesian food popped up in restaurants and TV dinners. Bamboo- and palm-filled bars served up fruity tiki cocktails with tiny paper umbrellas and fruit spears. Sears offered pages of silk robes and Japanese decor for the cosmopolitan home. Hawaii was on its way to becoming the 50th state in the union. And in the world of music, Exotica was all the rage.

A fantasy of supposed island life in the South Pacific and the Orient, Exotica music offered a smooth mix of twangy guitars, bongos, bird calls, theramin, vibes and ocean sounds. It was the unofficial soundtrack to every suburban parlour and bachelor pad in the mid-century.

Perhaps no song in the genre was bigger than "Quiet Village," originally performed by Les Baxter in 1951. Dozens of artists offered up their tropical take on the orchestral instrumental. In 1959, the track was still in vogue, as demonstrated by Darla Hood. She cut a vocal version, "My Quiet Village" for the small Ray Note label. Take a listen.

Hood showed how far she had matured, singing the song with a sultry swagger in her lower register. She had quite a range, though. Check out another track she recorded a couple years later, this time chasing the latest trend — teenage love songs.

"My Quiet Village" brought Darla Hood back to the screen, as well. Joe Rivkin, the Hal Roach talent scout who discovered all those years ago as a three-year-old child, spotted the record cover and cast Hood in her final film role, 1959's The Bat, alongside Vincent Price. Music has brought her long career from Alfafa to B-movie horror. And she had yet to turn 30. 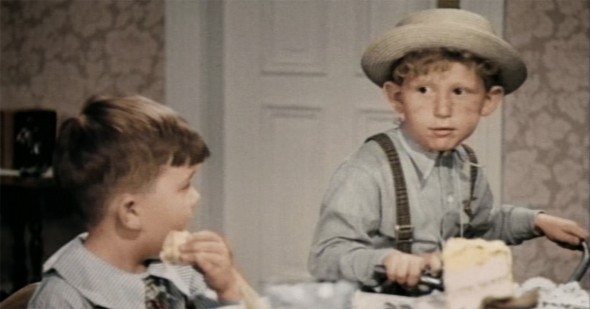 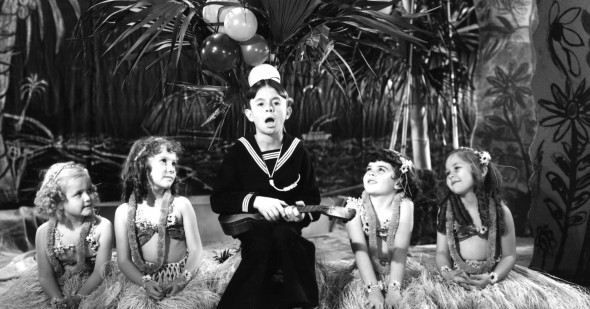 Did you know?
12 things you never knew about the Little Rascals