From the Atari you played to the Whoppers you ate, M*A*S*H actors doctored our tastes through TV commercials. 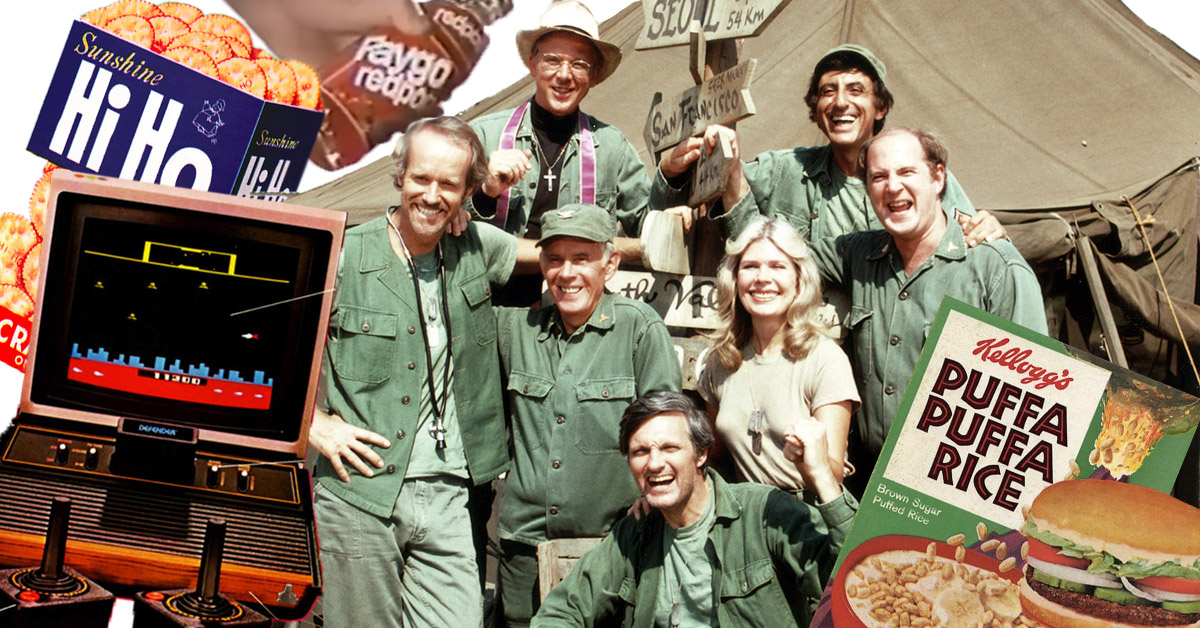 If you loved the cast of M*A*S*H in their iconic roles, boy, does Alan Alda have an Atari to sell ya. Celebrity product endorsements began with athletes, moved on to movie stars, and eventually in the mid-1960s began focusing on TV's biggest names to sell you on the country's biggest brands of the day.

By the time M*A*S*H debuted in 1972, we were all used to seeing famous faces trying to influence our tastes, but by 1985, it was still a kick to catch actress Loretta Swit hawking Whoppers for Burger King. Were you glued to the TV when these commercials starring M*A*S*H cast members first aired?

See Also: These long-forgotten commercials show us what 'M*A*S*H' would have been like as a workplace sitcom