Check out the trailer for the new 'MacGyver'

What do you think of the new Mac? 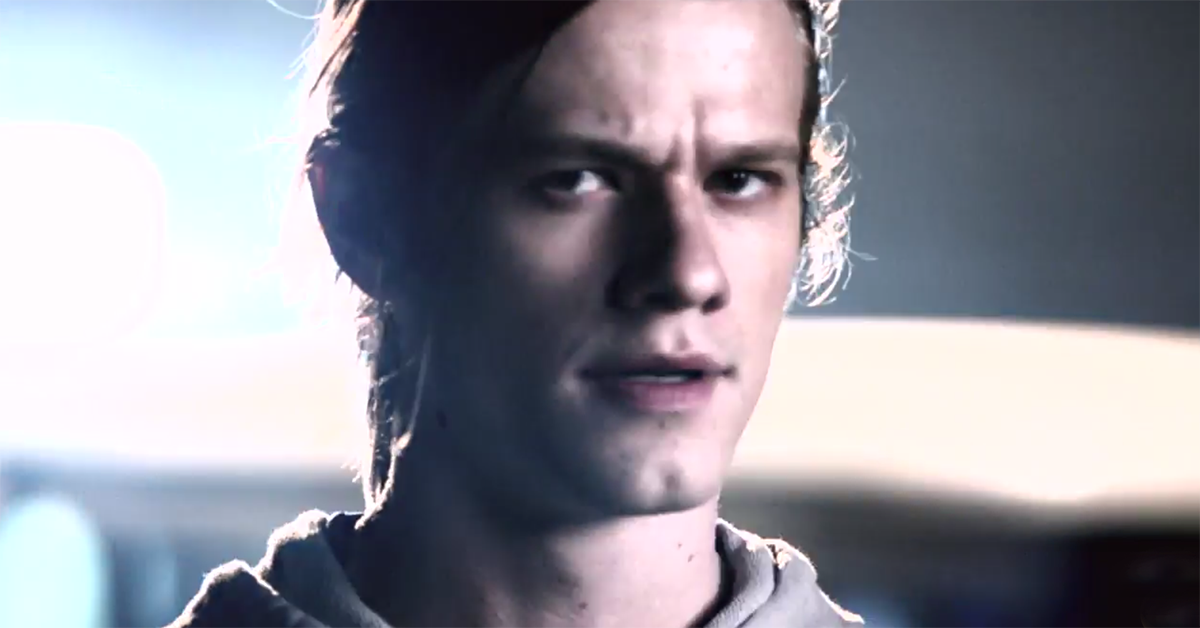 We told you this was coming. MacGyver is back on television, younger, with longer hair — hair so long, you might think this is a Renegade reboot. Yesterday, CBS released a first look at the upcoming series starring Lucas Till (X-Men: First Class, Hannah Montana: The Movie) as the titular gadget whiz. The new logo even features a Swiss Army knife. 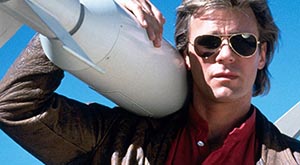 The trailer is riddled with clever gizmos, though the show overall has the look and feel of typical CBS like Scorpion, NCIS, Hawaii Five-O, etc.

This show will have no link to the other MacGyver remake in the pipeline, the big screen movie adaptation being developed by Lionsgate.

Take a look at the CBS preview for the new series that will begin in the fall.