Where To Watch Shop Store Contact
Home / Stories / Charlie's Angels, The Jeffersons and more join the MeTV schedule this May
News

Charlie's Angels, The Jeffersons and more join the MeTV schedule this May

We're movin' on up to a deluxe Summer of MeTV! 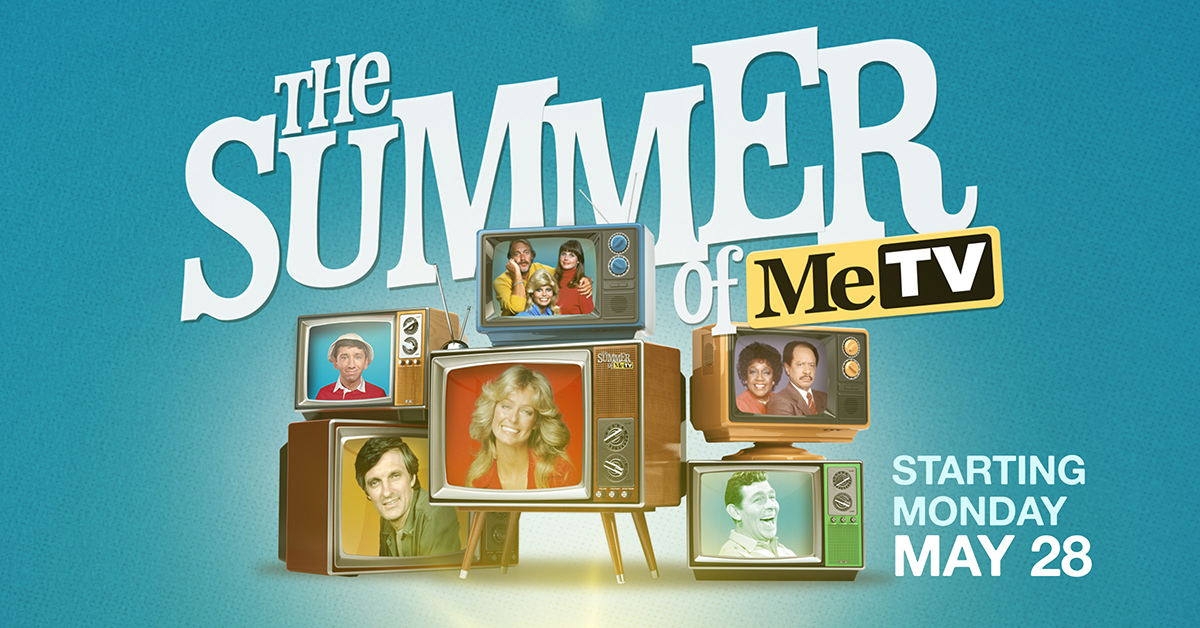 Summer is finally here! Kick back and enjoy some Seventies favorites, as MeTV delivers classic comedy and action as two of the biggest television series of that decade join our lineup. And it all begins Monday, May 28.

The Jeffersons are movin' on up to a deluxe apartment in the sky — and into our schedule six days a week. This spin-off of All in the Family still stands as the second-longest running American series with a primarily African-American cast. (Tyler Perry's House of Payne edged it by one single episode.) The Jeffersons ran a remarkable 11 season, introducing unforgettable characters like Florence Johnston (Marla Gibbs). Gibbs received an Emmy nomination for Best Supporting Actress in a Comedy Series every season between 1981–1985.

Of course, Sherman Hemsley was just as brilliant, earning a Best Actor nom himself. 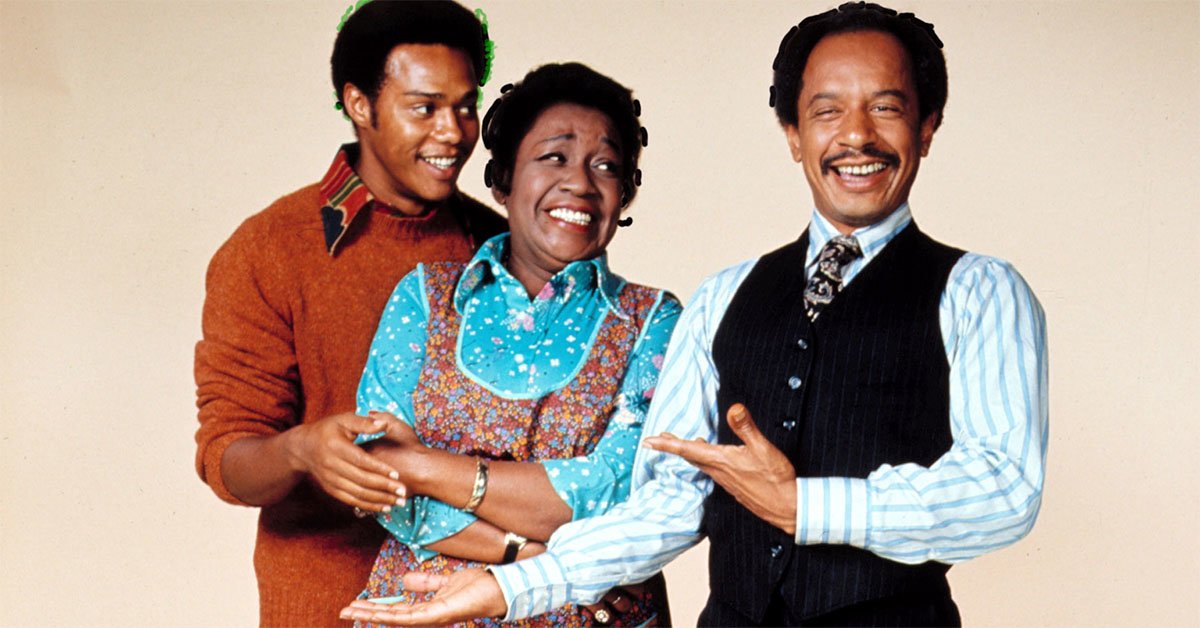 The Angels never get old. First hitting the airwaves in 1976, Charlie's Angels has gone on to spawn multiple reboots (there's another on the way) and fans across several generations. This trio of women set the mold for tackling bad guys with style. The dazzling Aaron Spelling production made Farrah Fawcett, Jaclyn Smith and Kate Jackson household names. (Of course, Farrah's famous poster didn't hurt, either.) The equally awesome Cheryl Ladd made the loss of Fawcett a painless transition. 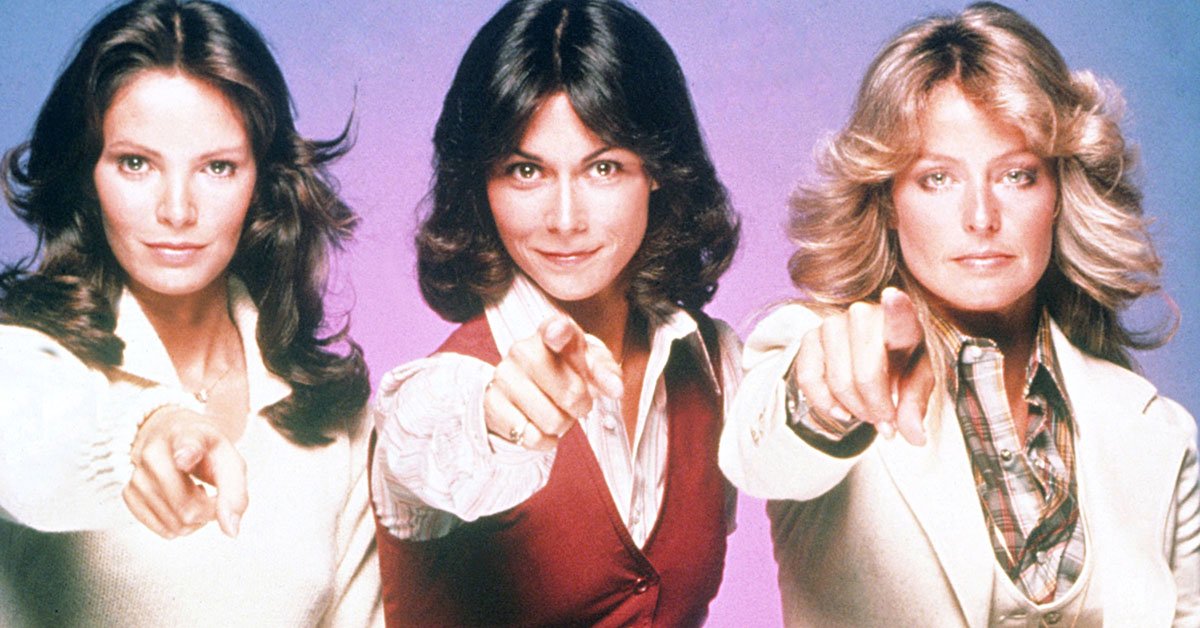 Elsewhere in the Summer of MeTV, old friends are rejoining the schedule. Get some tropical fun on Gilligan's Island with two episodes every Sunday at 3PM | 2C.

Later that day, stay tuned for Felix and Oscar as a couple episodes of The Odd Couple airs on Sunday at 7PM | 6C.