Friends and celebrities react to the death of Jim Nabors 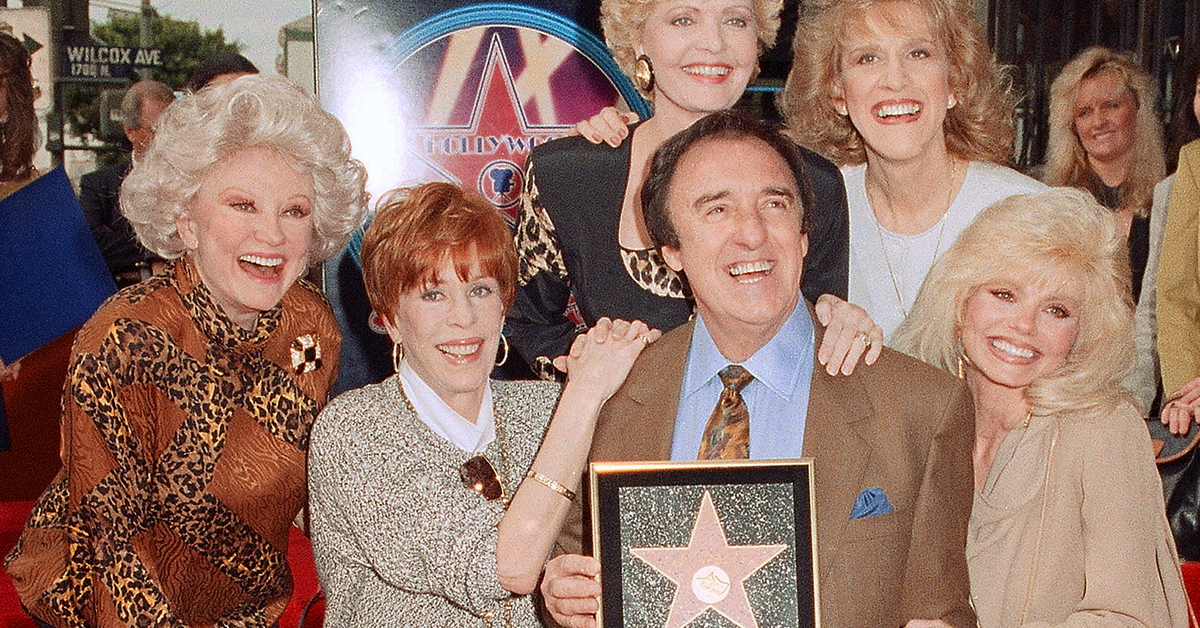 The outpouring of feelings following the death of Jim Nabors has been heartwarming — and it has demonstrated the scope of his career. Those who worked with him on television shared their love for the man, of course. 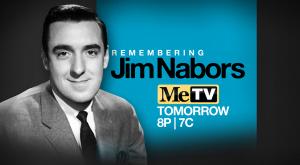 But there was equal amount of eulogizing from the sports world, as those in the racing scene gushed about the man who sang at the Indy 500 for decades. Likewise, musicians chimed on to share their thoughts of the big-hearted baritone. The military praised an actor who represented their morals onscreen.

His closest friends and coworkers made some touching statements. We begin with Carol Burnett, who made a point to book Nabors as the first guest each season of The Carol Burnett Show.

Jim and I remained close friends for 52 years. He was the godfather of my daughter, Jody. Every year he was always the first guest on my variety show. I considered him my 'good luck charm.' My heart is heavy. I'm grateful he was a large part of my life. I miss him. I love him.

That is just as touching as we would expect from an icon who has always worn her heart on her sleeve.

Here's what others had to say on Twitter, from Andy Griffith Show stars to Muppets.

RIP #JimNabors. Talented, intelligent and so fun-loving & gracious. I loved acting with him on the #TheAndyGriffithShow His public persona belied his worldliness gained through travel & curiosity. A fascinating good-hearted guy. This is a rough week https://t.co/eEDzNrzo96

I will never forget #JimNabors’ country kindness and the way he made this country frog feel at home in show biz. So long, good friend!

As one of our first #MuppetShow guests, #JimNabors became part of the Muppet family. We’ll miss his laughter, his singing, and his friendship.

Nobody was more thoughtful, loving and special to his friends and family than Jim Nabors. The many laughs and journeys we shared will be with me until we meet again some day, on an old lost saucer we once flew, somewhere in space. Rest in peace, my friend. Love always, Ruthie pic.twitter.com/CKNpI9FzBh

My friend Jim Nabors died. That is very sad. We had great times together at the Indy 50 several times & in Hawaii. Nice man. Very talented. A great singer & story teller.

I just learned that Jim Nabors has passed. He was a talented, sweet, darling man. My husband and I had a condo in Kahala Hawaii and saw him often at the grocery store. My sincerest condolences to his husband Stan in this difficult time. -Barbara

I was private Pyle in FMJ @StanleyKubrick film. My character was written w/this name becuz of the iconic character the wonderful actor Jim Nabors took off the page &made a household name when I was a kid.I hve nothing 2do w/this name&Jim Nabors has everything2do w/it. An Original pic.twitter.com/SGn5UW4SyC

I met Jim Nabors just once, about 10 years ago, and he was as nice as you'd assume. RIP

Rest in peace Jim Nabors, one of the few to ever be named an Honorary Marine. pic.twitter.com/B3m3RYAbPy

Believe it or not, #JimNabors used to babysit me when i was a kid in LA. A total gentleman and a class act.

One of my great first memories with #JimNabors. You will truly be missed! #RIP ? https://t.co/dp8lmPdZ7f

For 36 years Jim Nabors sang the iconic tune Back Home Again in Indiana at the Indianapolis 500.

Learn more about the man who inspired millions every May: https://t.co/mKhWWZy7Qz

I loved his work. He made me laugh really really hard and that’s a gift. Thank you Jim Nabors!
Our family sends much love to his family, friends, colleagues & fans. https://t.co/JsuHV1hKaN

Jim Nabors was gentle man with immense talent. Condolences to his husband Stan and family.

Very sad to hear about Jim Nabors passing away. He was a tradition at the speedway that I always looked forward to listening to before I got in the car.

Did a pilot with Jim Nabors many years ago. Lovely guy. RIP.

Tears come to my eyes every time I hear #JimNabors sing Back Home Again in Indiana. An incredible part of our sport, city and event. Ill never forget hearing him sing before my first #Indy500#RIP

How many people can say their first concert was...Jim Nabors? Loved it, but as a 6-year-old wanted less opera singing and more Gomer. #JimNabors