The legend had worked with the best and brightest in the industry. 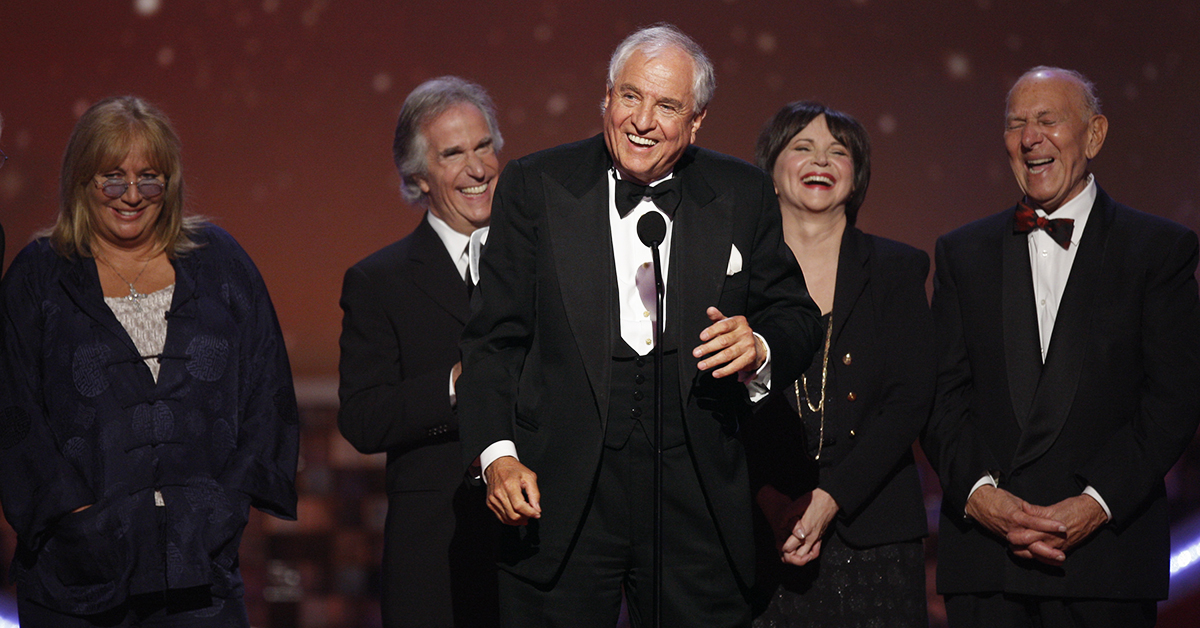 Last night, Garry Marshall passed away at the age of 81, leaving behind a great legacy and giant body of work.

Marshall had worked with the best and brightest actors in the industry, and many of them have taken to social media to profess their admiration for the director.

Happy Days star Henry Winkler gave thanks for having Marshall as a friend.

RIP #GarryMarshall whose humor & humanity inspired. He was a world class boss & mentor whose creativity and leadership meant a ton to me.

We lost one of the all time greatest tonight. My dear friend, Garry Marshall, has passed away. My deepest thoughts to Barbara & the family.

Garry Marshall was a wonderful man, hilarious, gifted in the ways of humanity and storytelling. He launched and nur… https://t.co/N1raCJkzQM

Julie Andrews worked with Marshall during the making of The Princess Diaries. The screen legend said in a statement to Entertainment Tonight, "I am devastated to hear of Garry's passing. He was a dear friend and colleague....generous to a fault. My heart goes out to [his wife] Barbara and the entire family. We shall miss him."

Richard Gere also released a statement. "He was a super fine and decent man, husband and father who brought real joy and love and infectious good spirits to every thing and everyone he crossed paths with. Everyone loved Garry," the Pretty Woman star told People.

Goldie Hawn had a special connection to Marshall. The director worked with her on Overboard, and also worked with her daughter, actress Kate Hudson, in the recent film Mother's Day.

Our beloved Garry Marshall has passed. Our family will miss him so very much. RIP dear one. pic.twitter.com/F7y3RkLn1Z

Here's what some other celebrities had to say about Marshall's passing:

Garry Marshall hired me at 15 years old. He gave my wife her start at 18, as a makeup artist. He changed our lives. And MANY others. #love

So Sad to hear about #GarryMarshall -- was with @KathieLGifford and me not too long ago. -- a real legend RIP xo pic.twitter.com/LYXjy4vH8O

With the passing of #GarryMarshall the world got a little less funny today.
Thanks for the shining moments dear sir...

Oh man, this is a tough one. Honored I spent time with this kind man. My love to his wife and family. #garrymarshallpic.twitter.com/COetJYtqMz 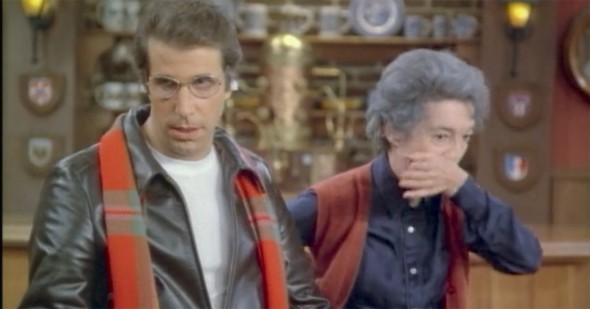 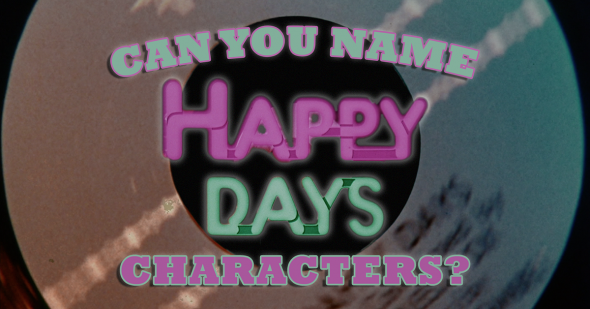 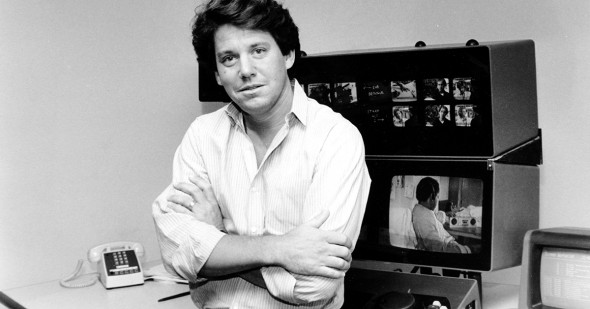 news
Anson Williams of 'Happy Days' talks about beating cancer and drowsy driving in new interviews
Are you sure you want to delete this comment?
Close