The former Potsie actor has a clean bill of health and a new product developed with his uncle, Dr. Henry Heimlich. 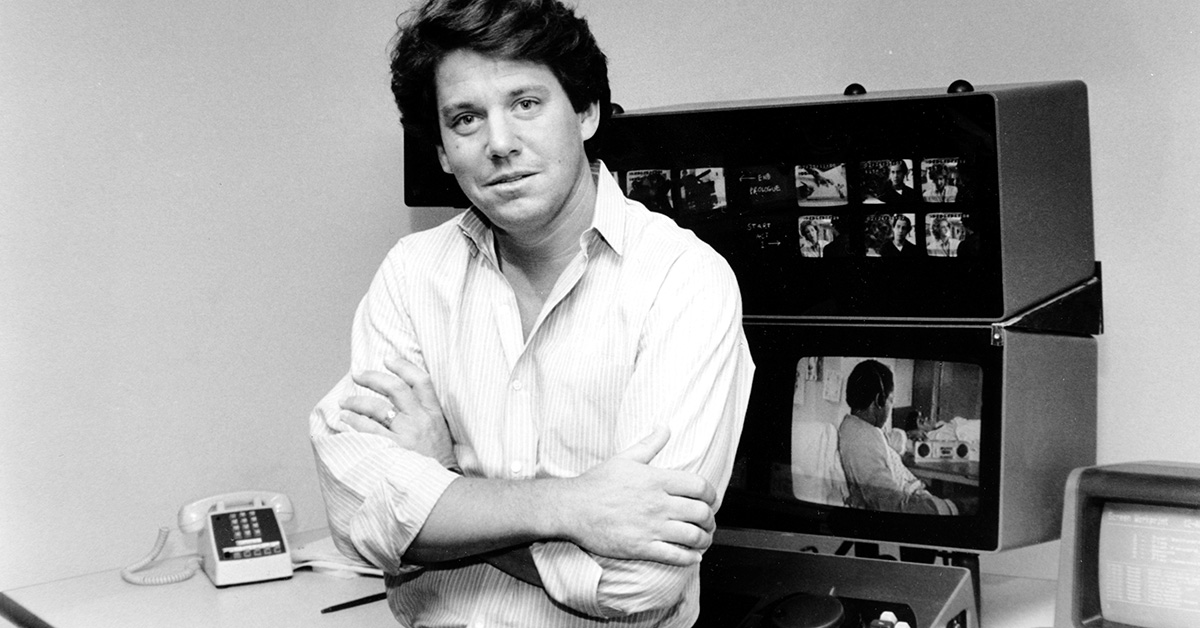 For a decade, from 1974–84, Anson Williams made people laugh as the lovable square Potsie Weber on Happy Days. These days, the 67-year-old is still tickling funny bones, and not just through Happy Days reruns on MeTV.

Late last year, doctors diagnosed Williams with having Stage 2 colon cancer. So, after two surgeries, the former Potsie found himself in a hospital for three long weeks. Yet that extended hospital stay did not diminish the actor's good spirits. 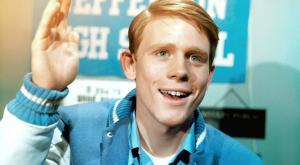 “I would walk around my floor and try to make patients and other people laugh,” Williams told Closer Weekly magazine in a new interview. “I did what I was trained to do — bring good humor, take the stress out of people’s lives, and make them smile.”

"Don't be a Potsie!" may have been one of the many catchphrases coined by Happy Days, but we should all hope to be like Williams in that situation.

After getting a clean bill of health, Williams now reflects on his cancer battle in a positive light, pulling closer to his family and reassessing his priorities. “I turned it into a positive,” he explained to Closer. “I learned I have a purpose for living.”

Part of that purpose is related to another scare in Williams' life, one that occurred around the turn of the millennium.

He was driving in the California desert when he fell asleep at the wheel due to dehydration. His vehicle rolled off into the sand. “I ended up bouncing around in the desert,” Williams confessed to Fox News in another recent interview. “I’m so lucky to be alive.”

Shaken up after his near-death experience, Williams then contacted his uncle — Dr. Henry Heimlich, the inventor of the Heimlich maneuver. Having saved countless choking victims on account of his abdominal thrusts, Heimlich gave his nephew an idea to help with drowsy driving. The doctor would often bite into lemons when he felt tiredness overtaking him. That hit of sour and acid on the tongue causes an adrenalin rush, raising alertness. 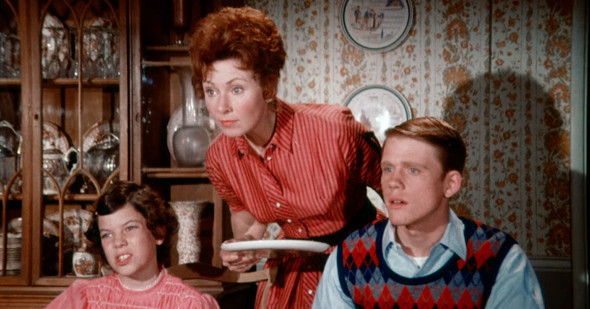 Did you know?
9 'happy' facts about Marion Ross 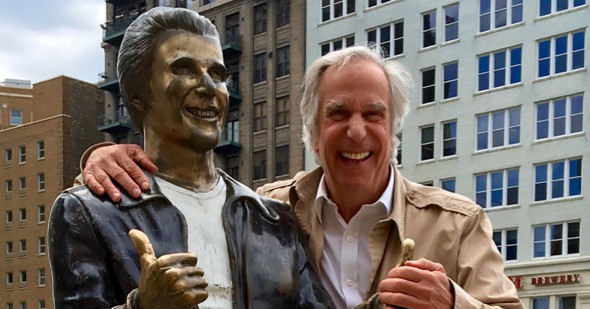 News
Henry Winkler pays a visit to The Fonz in Milwaukee
Are you sure you want to delete this comment?
Close