It just got a lot harder to make 'Star Trek' fan films. 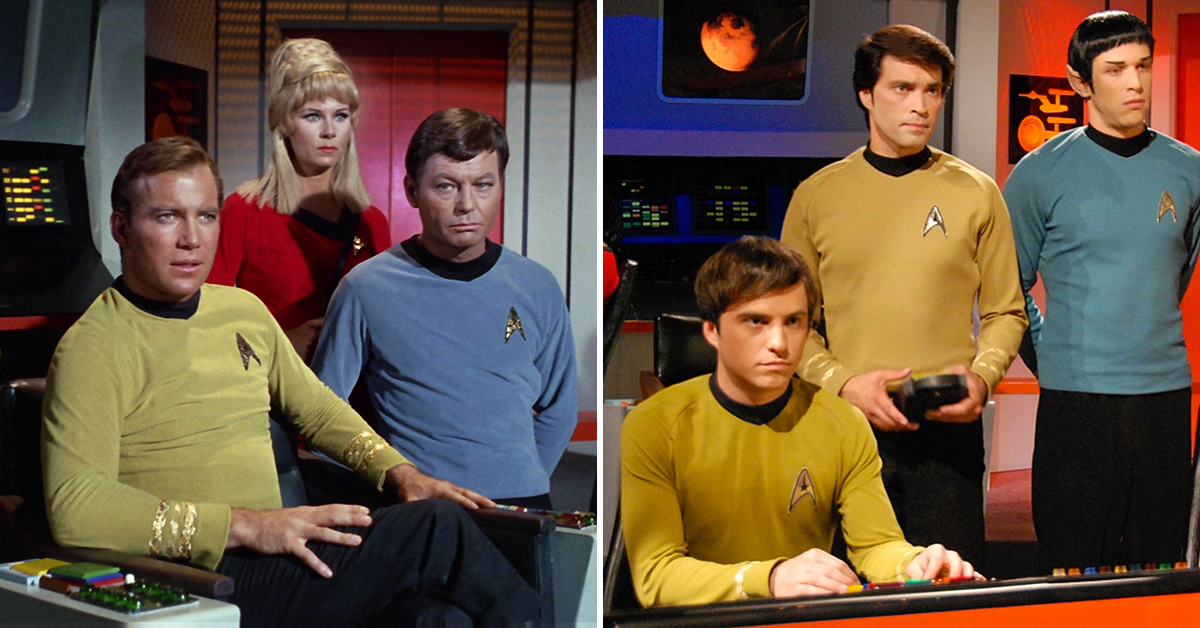 So you want to make your own Star Trek fan film? Awesome! While a lot of people have made films before with much success and praise, there are a ton of new restrictions to watch out for to avoid copyright infringement.

Recently, CBS and Paramount released strict guidelines for Star Trek fans who want to make their own films inspired by the series. Here they are:

2. The title can't contain the words "Star Trek," but must contain a subtitle using the phrase "A Star Trek Fan Production"

3. The film must use all original footage

4. The film can't use bootleg merchandise. It all has to be official.

5. No one can be compensated for the work.

6. No one can make money off the film.

7. The film must be family friendly. That means no profanity, nudity, alcohol, drugs, etc.

8. The film must have a disclaimer in the opening credits

9. The creators of the fan film cannot try to copyright or trademark their work

10. The film cannot be affiliated with CBS or Paramount

See Also: 12 celebrities you might have forgotten were on 'Star Trek'

Well, there you have it. The ten commandments to live by if you want to make a Star Trek fan film.

The limits were put in place six months after CBS and Paramount filed a lawsuit against the creators of the fan film Star Trek: Axanar, claiming copyright infringement.

The fan film started raising eyebrows when it raised more than $1.2 million in donations from crowd-funding campaigns. Previously, the web series Star Trek: New Voyages produced several lengthy films on YouTube, but it was made by fans who volunteered their time.

The lawsuit comes the same year as the release of the official film Star Trek Beyond as well as development for the new TV series on CBS.

Right now, it's unclear whether Star Trek: Axanar will ever go into production. But one thing is sure: These restrictions mean you can no longer boldly go where no man has gone before when creating fan films devoted to Star Trek.