Remembering the greatness that was the CB radio 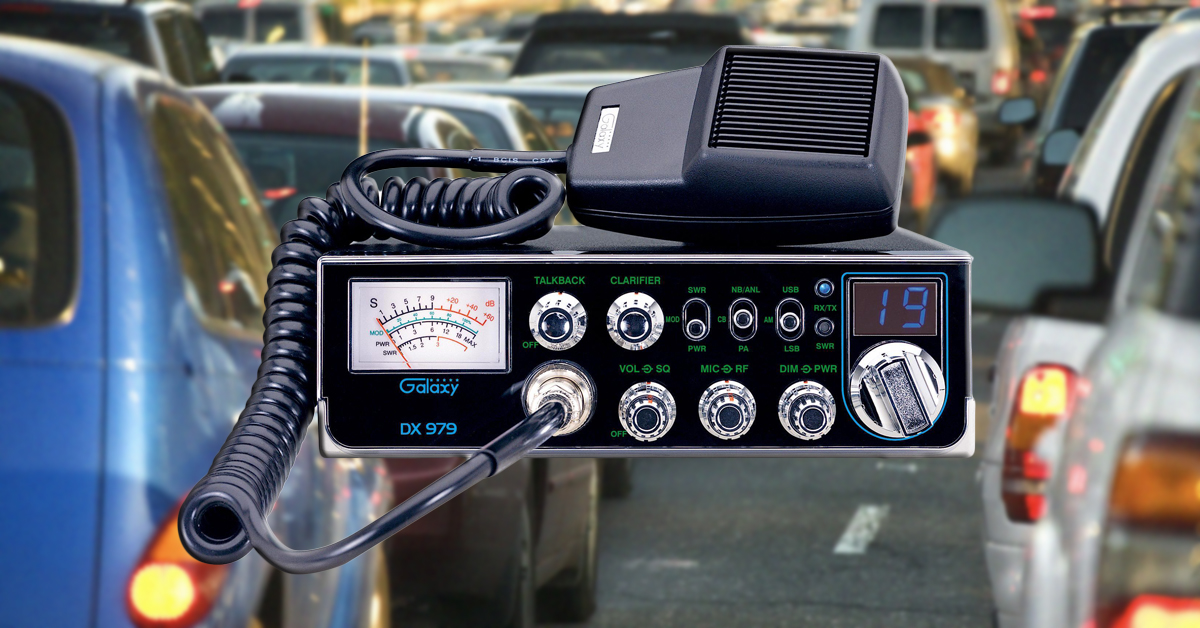 The 1970s was a time of bizarre fads and fashions. During the disco decade, it seemed like everyone was wearing bell-bottom jeans, installing shag carpeting in their living rooms and caring for their Pet Rocks. But out of all the trends that died when Reagan was elected to office, the CB radio was one of the strangest.

Citizens band radio, or "CB" for short, started in the 1940s. The service began so people could have their own radio band to communicate with others. For thirty years, CB radios were used primarily among truckers and radio enthusiasts. But in the mid 1970s, everything changed.

The 1973 oil crisis meant everyone was crazy about their cars, and more specifically where to find gasoline. People quickly learned CB radios were a great way to find the cheapest gasoline, communicating and cooperating with other drivers on the road. Truckers also protested new government regulations by forming blockades along the nation's busiest highways.

Soon enough, it seemed like everyone was using CB radios. Former First Lady Betty Ford used the handle "First Mama," while voice actor Mel Blanc talked over the air in the guise of Bugs Bunny or Daffy Duck.

The television industry jumped on the bandwagon too, with shows like Movin' On and The Dukes of Hazzard using CB radios. Movies like Smokey and the Bandit and Convoy also helped made the radios a national craze.

It's a concept that almost doesn't make sense today. Why would you talk to strangers over the radio? It's a strange concept, that is, until you contextualize it as an early form of social media.

CB radios let you anonymously communicate with strangers and make friends. The same thing happened with chat rooms when computers and the internet became widespread in the late 1990s. Today, social media platforms allow people to make friends and communicate anonymously as well.

Instead of being relegated as a fleeting trend of the 1970s, perhaps CB radios were a precursor to the use of technology to create friendships and communicate anonymously with others.

Do you remember using a CB radio? What was your handle?

CameronKuhns 25 months ago
I had several handles but settled on The Lone Stranger.

Julio 52 months ago
I’m listening to my cb radio right now that I just bought recently. :)
Like Reply Delete